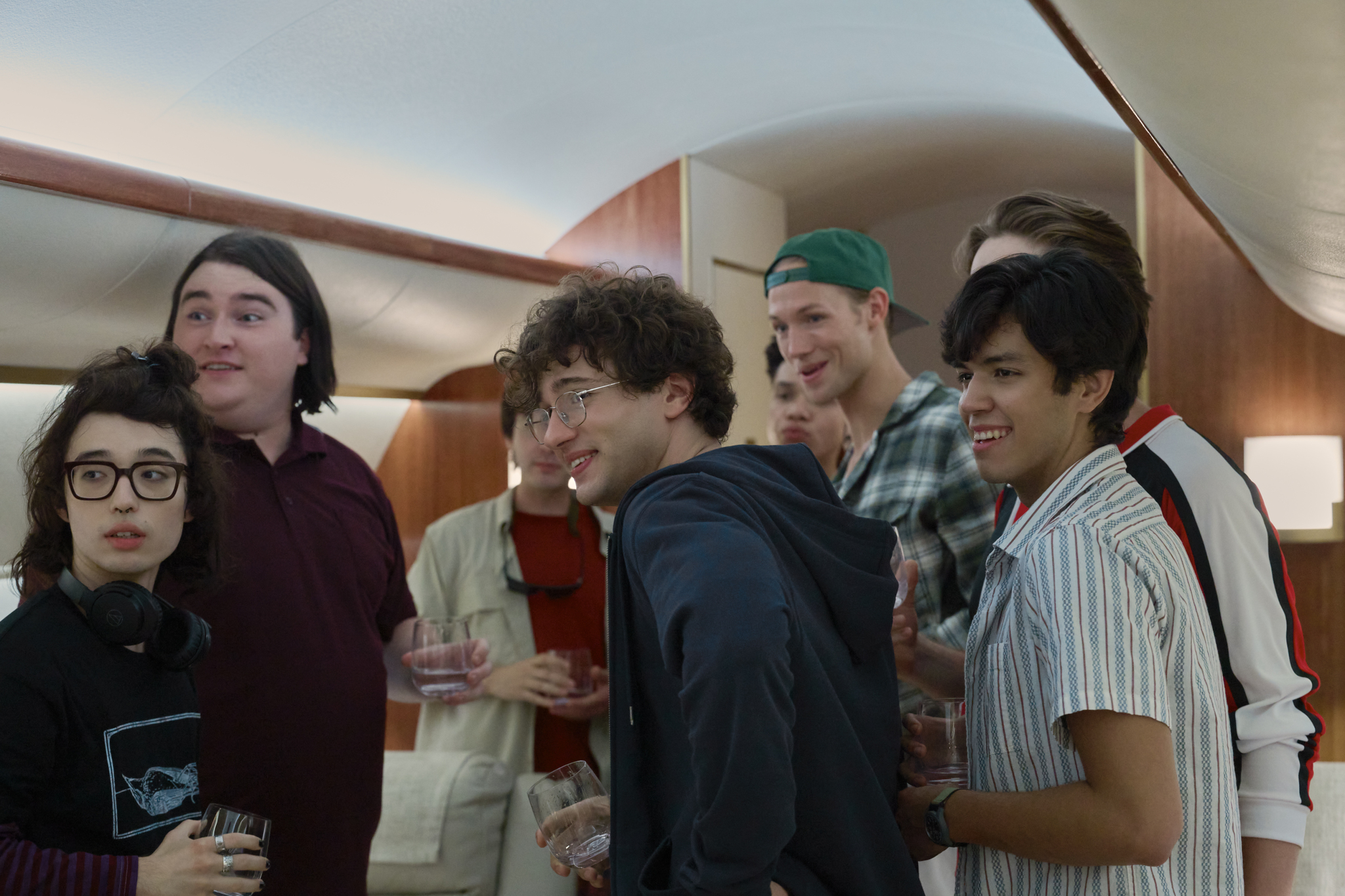 Season 2 of Prime Video’s survival drama series The Wilds will drop this Friday May, 6, 2022. Premiering in December 2020, The Wilds follows a group of teen girls from different backgrounds who must fight for survival after a plane crash strands them on a deserted island. The girls both clash and bond as they learn more about each other, the secrets they keep, and the traumas they’ve all endured. The thrilling twist however is that the girls did not end up on this island by accident.

A new season however isn’t the only thing fans are looking forward to. Season 2 will bring us 8 new characters: teen boys stranded on their own island going through the same experiences as the girls. Charles Alexander, Zack Calderon, Nicholas Coombe, Alex Fitzalan, Miles Gutierrez-Riley, Aidan Laprete, Tanner Ray Rook and Reed Shannon will be introduced in the series as new “test subjects.”

We were joined on the Popternative show by Charles Alexander and Alex Fitzalan to chat about joining the series and their characters.

Without getting into spoilers, we asked Charles about playing a character that comes off as antagonistic, yet doesn’t want to be that type of person. “I’m a strong believer that bad guys don’t think they’re bad guys, so I don’t play [Kirin] good or bad, I just play him what I believe to be honest and authentic,” he explains.

We then asked Alex about what it’s like joining a series in its second season that already has established characters: “It’s quite different actually than you would find on other TV shows I think because the stories are so isolated. You have the girls island happening and then continuing to happen […] it’s just essentially like the boys island is its own version of a season 1 of another show […] for us it really just felt like we were getting to know each other and starting a new story,” he tells us.

Watch the full interview with Alex Fitzalan and Charles Alexander below.