Home / Entertainment / Hallea Jones and others added as series regulars for Season Two of Locke and Key on Netflix! 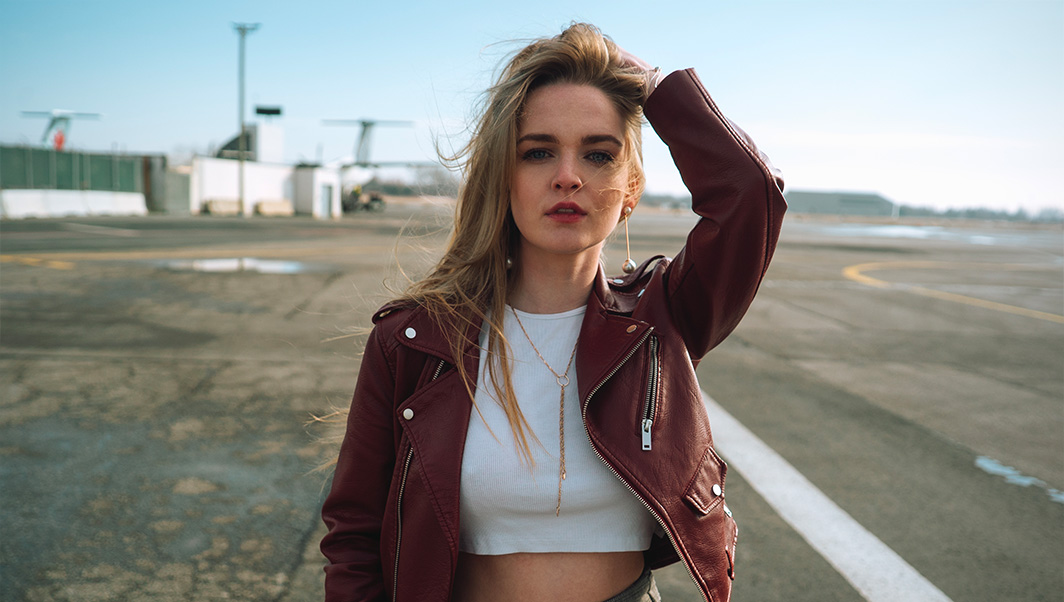 One of the most popular Netflix shows of the year, Locke and Key, offically confirmed during the pandemic that they would be coming back for season two, and the cast and crew were ecstactic!

Fans are excited to see their favourite characters back on the screen. It was recently announced that Hallea Jones who plays Eden Hawkins has been bumped to a series regular for season two. Brendan Hines and Aaron Ashmore have also been named series regulars for the upcoming season.

Check out our interview with Hallea Jones below about season one of Locke and Key!