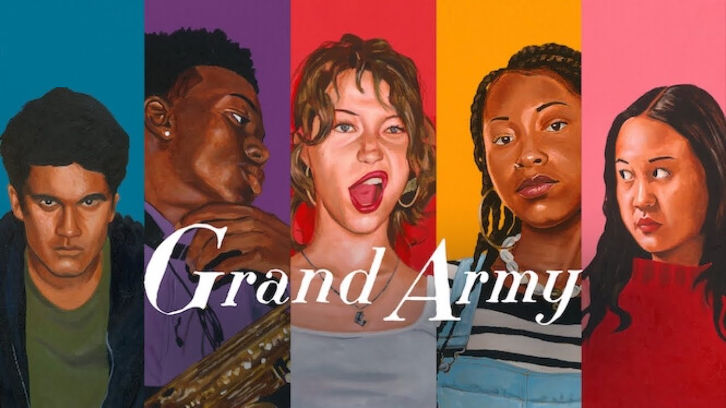 Netflix recently dropped Grand Army which is a fresh drama series dealing with high schoolers going through a chaotic world in Brookyn, New York. After you watch the series, check out our five exlcusive interviews with the cast members below!