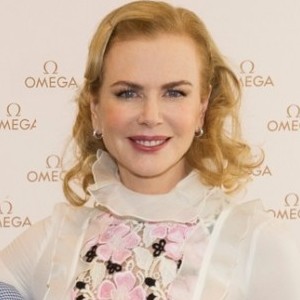 While it has been known for a little while now that Nicole Kidman and Reese Witherspoon are returning for season 2 of Big Little Lies, it is now confirmed that Laura Dern, Shailene Woodley and Zoë Kravitz are also returning. It was also previously announced that Meryl Streep will join the cast.

Season 2 will have 7 episodes, all of which will be written by David E. Kelley, which will be based on Liane Moriarty’s new novel. Andrea Arnold will be directing all 7 episodes this time around. There is no word yet on when we can expect season 2 to premiere.