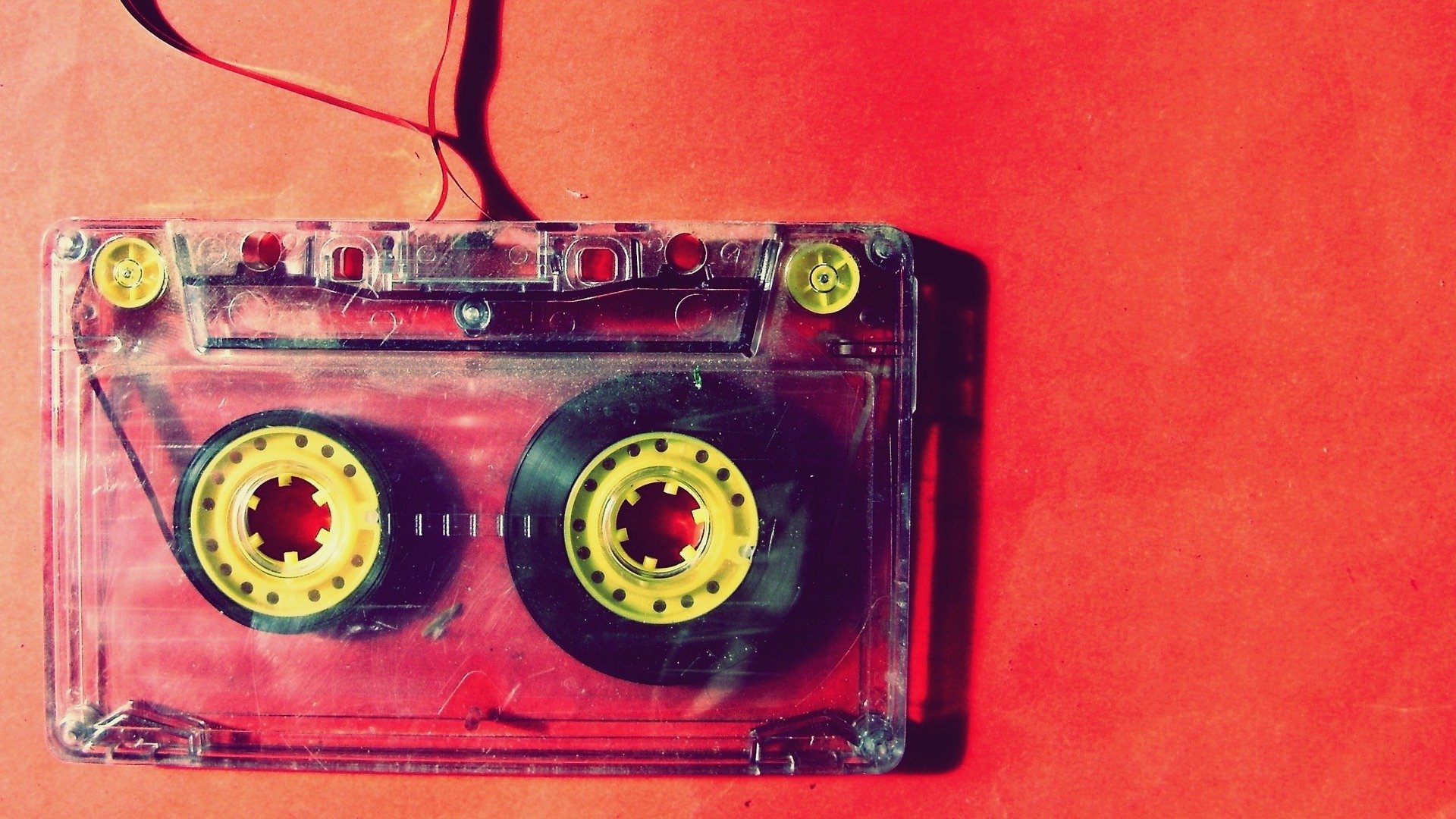 Canadian stream machines Loud Luxuryhave added to their hit-packed discography with another catchy single. Hotly anticipated since the release of their ‘Nights Like This’ EP and “Aftertaste” (feat. Morgan St. Jean) in March this year, “Like Gold” sees them shake hands with 2020 JUNO nominated (and fellow Canadian) DJ and producer Frank Walker, and American singer-songwriter Stephen Puth.

Sports make funk-laden electro-pop music in a similar vein to bands like Tame Impala, Unknown Mortal Orchestra or Mild High Club. “Baby Baby” will be featured on the group’s recently-announced two-part LP to be released in the coming months. Check out “Baby Baby” below.

Hyro The Hero released his latest single titled “We Believe,” featuring David Draiman via Better Noise Music. Recommended for fans Of: Rage Against The Machine, Fever 333, Cane Hill, and Run The Jewels.

Alternative rock band Charming Liars release their cover of Falling by Harry Styles. The vocals are an absolute standout on this track.

This track from the Ottawa, Ontario Metalcore band blends heavy, thrash, and metalcore together. Recommended for fans of Trivium, Avenged Sevenfold, Bullet For My Valentine, and Parkway Drive.

After just releasing his summer TikTok viral pop song, “AF1”, Kleffy Le Wave is back with a dark hard hitting trap banger, “OXYGEN”, released on October 30th. On “OXYGEN” Kleffy dives into the vices he needs to live, like the oxygen he needs to breathe.

VALE’s infectious melodies, catchy hooks, and standout vocals are bound to win fans from all around the world, establishing VALE as the leader in a new generation of Colombian pop artists. Her music video for “without you” is out now.