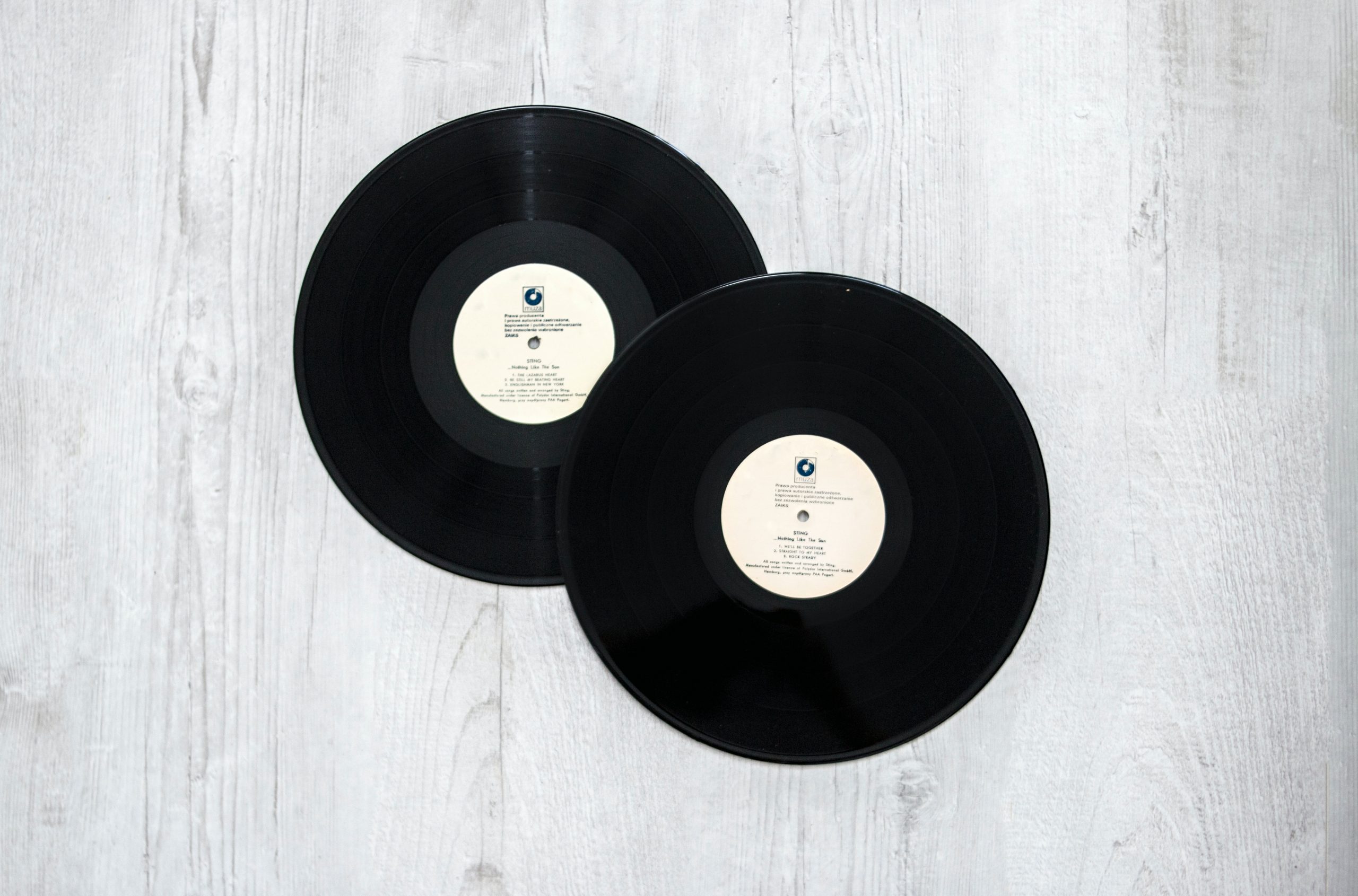 Hunter Hayes (Country Pop)
Hunter Hayes has just released a remix of his single “The One That Got Away” with Breathe Carolina. On January 14th, 2021, he performed the single on Good Morning America.

America Part Two (Rock)
The New Jersey-based rock trio have fired out their new single “Glaciers”. Their sound has been described as “blending the sounds of 90’s garage, 60’s psychedelic, and 2000’s emo“.

Austin Meade (Rock/Country)
Austin Meade has shared the video for the new version of his song “Happier Alone” which features Koe Wetzel. His new album Black Sheep will be out on March 19th via Snakefarm Records.

KTJ & Carly (Pop)
Duo KTJ & Carly have recently released their single “Cherry Coke.” The song is compared to the rush of sugar and near addictive flavour that has you coming back for more.