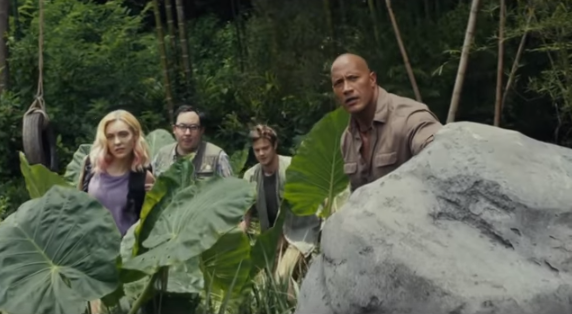 The movie adaptation of the video game Rampage was released last week and it looks pretty great. Based on the 1980s game where apes and monsters are destroying cities, the movie stars Dwayne “The Rock” Johnson, Jeffrey Dean Morgan, and Joe Manganiello.

Naomie Harris co-stars with Malin Akerman and Jake Lacy. It is directed by Brad Peyton, who directed San Andreas which also starred The Rock.

Rampage will hit theaters on April 20, 2018.
Watch the trailer below: