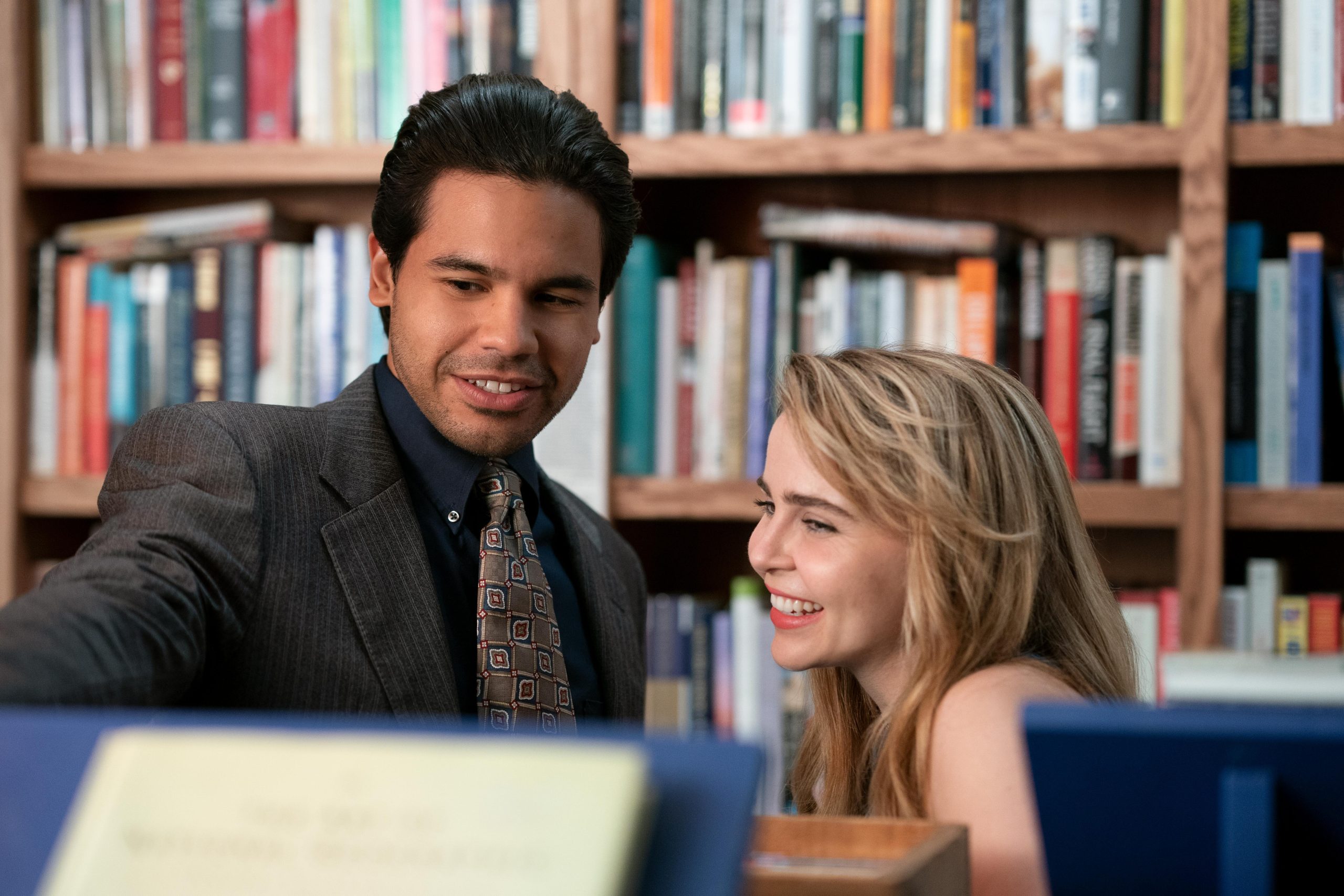 Official Synopsis
A musical romantic comedy set in New York City in the waning days of 1999, following the extraordinary story of one ordinary couple, Lindsay and Miguel, as they fall in love and discover that the single greatest obstacle to finding happiness together might just be themselves – and the treacherous world of memories, obsessions, fears and fantasies that lives inside their heads.