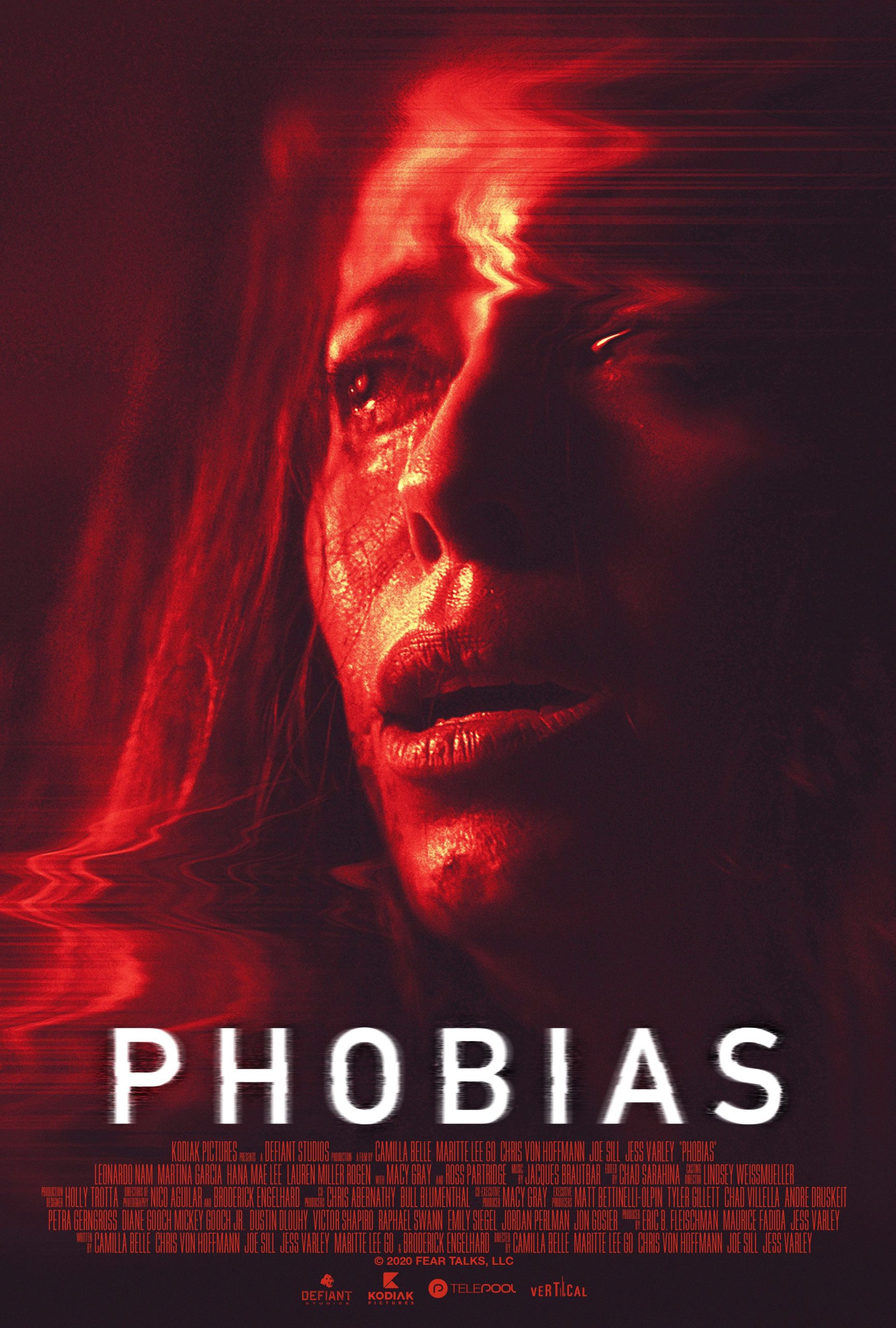 The flick is a filmmaking collaboration that explores extreme phobias. It is executively produced by Radio Silence, the team behind Ready or Not and the upcoming sequel to Scream. Not only could Phobias be considered an anthologoy, but mulitple directors were used throughout the film. Alexis Knapp and Martina García recently gave us some time to chat about Phobias (below).

Alexis Knapp who is known for her roles in more upbeat films such a the Pitch Perfect films and Project X says that on top of this being a horror genre, she was intrigued by the multiple directors component.

Martina García, who is known for amazing past projects including season two of Narcos on Netflix, talked to us about how this was her first horror film. Working on Phobias also piqued her interest to possibly work on other horrors or thrilers down the road.