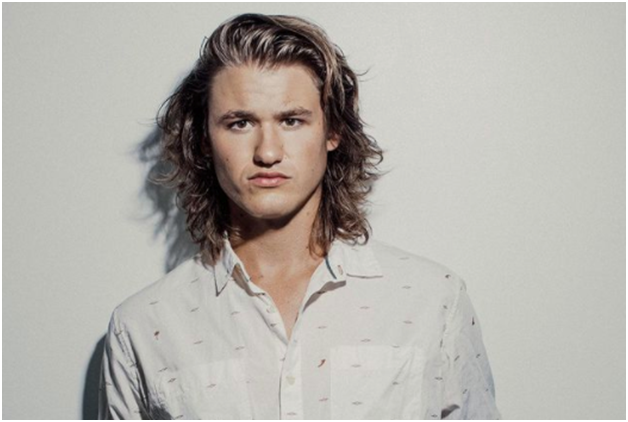 Image credit: dylanplayfair1/@Instagram
I’m not a little kid anymore, but when Disney+ announced the new The Mighty Ducks TV series, I know I’m not the only one who shot up with excitement. The Mighty Ducks: Game Changers is set to premiere on March 26, 2021 on Disney’s streaming platform and will offer a fresh perspective on the beloved franchise. It wouldn’t be the same without Emilio Estevez reprising his role as Coach Gordon Bombay, so it is definitely awesome to see him back in the mix. Furthermore, adding Dylan Playfair to the scene should make for a great series.

There was something in the trailer that stood out. Yes, the new Mighty Ducks team will be coached by Dylan Playfair, who also plays Reilly on Letterkenny. It’s great seeing him in this role, especially because he has a hockey background. His dad, Jim Playfair, is a former NHL player and coach, while Dylan also spent some time playing in the BCHL and has his own Eliteprospects page. His character will feel more authentic and genuine because of it.

In our interview with Dylan Playfair (below), when promoting Odd Man Rush, a 2020 hockey film he was in, he mentioned the importance of wanting to serve the role justice by including small details and nuances that truly reflect hockey culture. By applying that same mindset to The Mighty Ducks series, hockey fans will appreciate it.

You can watch the full interview below.