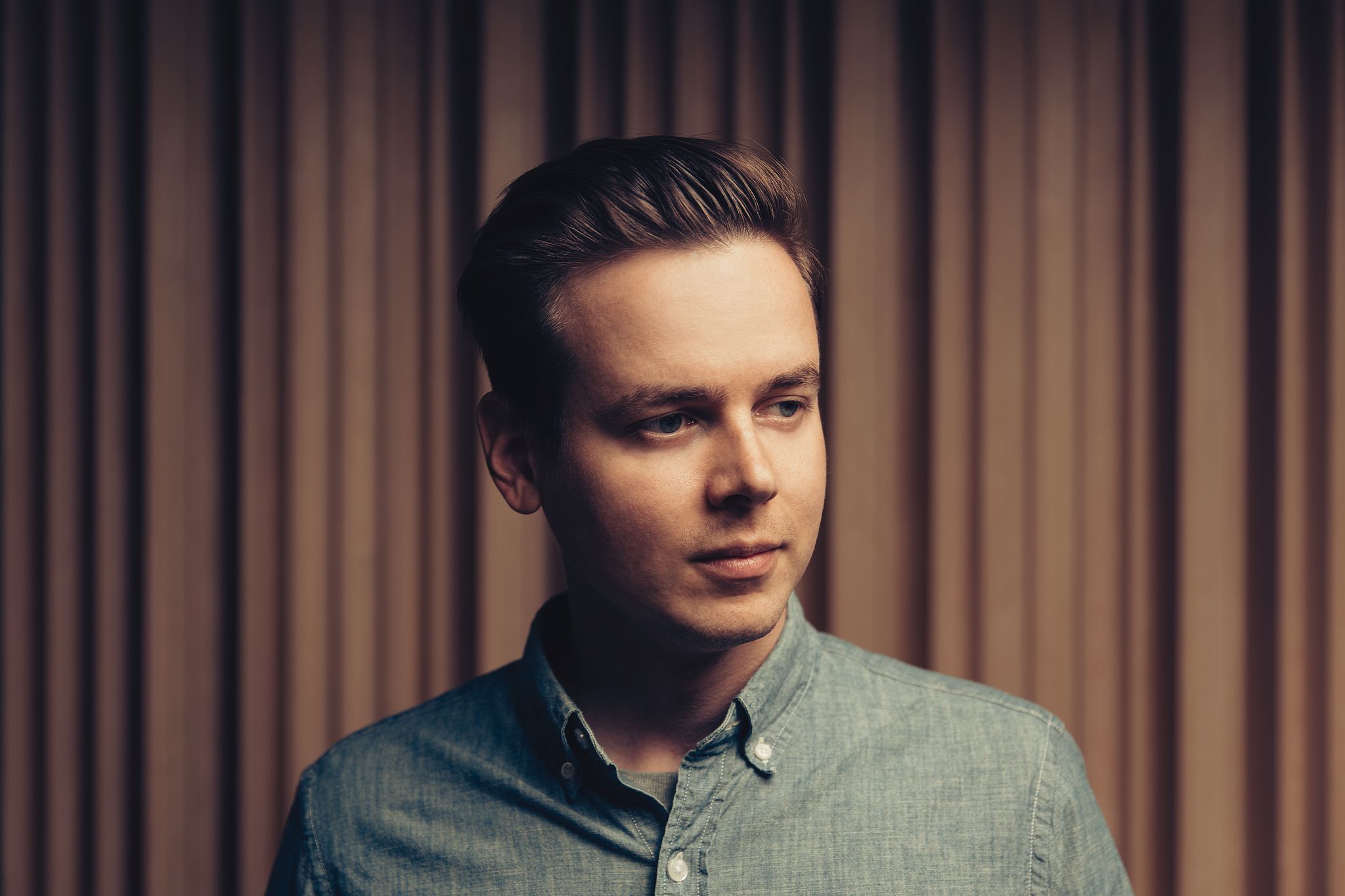 We had the chance to chat with composer Michael Kramer about his score for the animated series He-Man and the Masters of the Universe coming to Netfix on September 16th, 2021. Michael is a two-time Emmy nominated composer for film, television, and video games.
Image credit: Zack De Zon

How did you get into music growing up?

MK: When I was about 4 years old, I used to sneak into the piano room after my older sister’s lessons and try to plunk out by ear the songs she was learning. After that, I think my parents could see that I was a magnet for all things musical! I was actually homeschooled as a kid, so that afforded me tons of time for music, and my folks did an amazing job of supporting that passion all the way up through grad school at the USC Screen Scoring Program.

When did you start getting into scoring titles?

MK: Growing up, I wasn’t quite sure what I wanted to do in music, and I played in bands for a while in high school and college. Movie music kept calling to me though. I never forgot the time I saw Jurassic Park in the theater when I was 10, and John Williams’s music terrified and enchanted me in ways I didn’t know were possible. But the real hook back into scoring was actually at Columbia College Chicago, when my professor Joseph Cancellaro opened my eyes to the wizardry of pairing sound with picture. He is a classically trained composer, but also teaches classes on interactive multimedia – a real DaVinci-type personality. After he heard my music, he basically declared “why aren’t you writing more scores??” It was the loving but firm kind of confrontation I needed to reconsider what I would do for the rest of my life.

What did you know about He-Man before signing on for the project?

MK: Castle Grayskull and the He-man action figures were actually a HUGE part of my childhood playtime. He-man’s Masters of the Universe (MOTU) characters would often mingle with GI Joe’s forces during mega battles, but I built Inception-sized dream worlds and storylines with MOTU characters in my mind. Interestingly, I didn’t really watch the show very much growing up, as I was really young when it came out. For me, it was kind of a blessing it worked out like that for this remake, as the creative vision for this show was to reimagine these characters and storylines with a fresh eye. Obviously, there’s ton of respect for the source material, but I really loved that Mattel was brave and reinterpreted this story for a new generation.

What were your goals with this score?

MK: First and foremost, I wanted the score to help tell this epic story by making you falling in love with the incredible cast of characters. Every major character gets their own theme or motif, and I spent so much time trying to find just the right combination of notes that felt like the most authentic version of each character’s overall journey. Working on other shows like Lego Star Wars and Ninjago, I’m no stranger to big thematic writing, but this was on a whole new level for me.

It took months just to digest the story and map out each character, their individual traits, and story arcs. After finding the right melody for each of these themes, I then threw on my mad scientist hat and started collaborating with my team to create unique sounds, or “color palates,” for every single character. Sometimes this led to experimental screeching cello sessions for Evelyn, or custom analogue synth patches for He-man, or me screaming into the microphone for Skeletor. It was SUCH a blast!! The goal here was to find a sound that was so unique, you could instantly recognize and associate it with the character on screen. With all these tools in my belt, I finally felt I had enough “firepower” to support the stunningly creative visuals in this show.

What were some learning experiences from working on this score?

MK: It’s funny, throughout scoring MOTU, I felt like I was continuously experiencing parallel learning experiences along with the characters. The real big one, though, is the importance of teammates and sharing power. It’s a fundamental wisdom that runs through the series – and at times it felt like that lesson was reaching through the screen back at me. From the get-go, Rob David, Susan Corbin, Jeff Matsuda, Melanie Hill, and the whole creative team at Mattel trusted me with SO much freedom to run with my gut.

If you’ve ever been in the cauldron of creating, there can be a lot of fear and control and micromanagement. It’s natural because when you’re creating something new, you are venturing into the unknown, and that can be a terribly scary place. But when you don’t give into that fear and instead trust your teammates, there is so much power there. I tried my best to pass on this ethos when I worked with my own team, and always found the most brilliant ideas were on the other side of trust. My additional composer Tomas Videla would always surprise me with the brilliant ways he’d use themes within a scene, and my additional arranger and music editor Adam Dib was like a spaceship opening up wormholes across the story to help discover important new thematic connections. They were a constant reminder that good teammates can inspire you to be better than you thought you could be.

What are you hoping people get out of watching He-Man and the Masters of the Universe when it’s out on Netflix?

MK: When we grow up, I think we all too easily forget how small it can feel to be a child in this big and scary world. I hope kids can get lost in the show and for a moment feel empowered – like they too can be as big as He-man or as mighty as Teela. I hope they fall in love with the world and the characters of MOTU like I have.

Check out Michael Kramer’s website for more on his music.