Home / Entertainment / Cobra Kai: Who Could Be Switching Dojos? 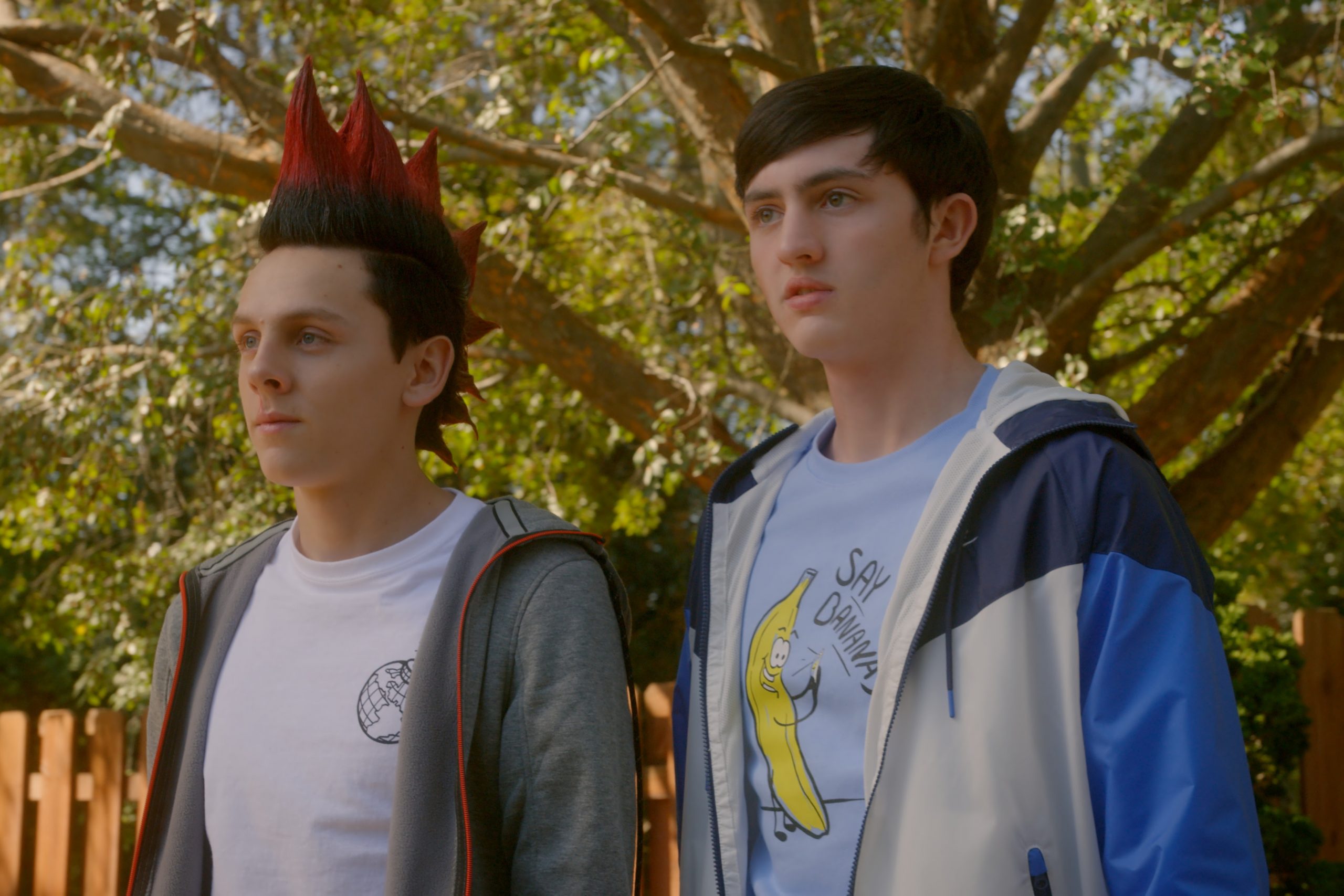 Image credit: Netflix
In times of war, the line between good and evil is often blurred. With season 4 of Netflix’s hit series Cobra Kai currently in production, viewers should expect the unexpected. We take a look at a few characters who may jump ship or join a dojo in the upcoming season.

Anthony LaRusso
Throughout the first few seasons of Cobra Kai, Anthony LaRusso hasn’t been given much screen time. There is no denying that the LaRusso name carries a lot of weight. Perhaps the showrunners have been saving him for the right moment?

Kyler
Actor Joe Seo deserves a lot of credit for they way he portrays Kyler. He does a great job making the audience despise him. Although he seems to be perfect Cobra Kai material, it will be interesting to see if his character arc somehow lands him with Eagle Fang Karate.

Moon
Her role in the show has been a neutral peacemaker, but war is the death of innocence. Could there be some triggering event that drags Moon into the conflict?

Demetri
We’ve seen him transform from a wimp to a confident fighter. Often times he’s been the symbol of good and innocence in the show, so I wouldn’t surprised if the show flipped this on our heads.

Miguel Diaz
Okay, I don’t think he’ll join Cobra Kai, but towards the end of last season you can see Daniel LaRusso starting to take him under his wing. I anticipate there will be some conflict there as Daniel and Johnny will fight over who is Miguel’s true sensei.

What are your thoughts? Let us know in the comments below!

You can check out our interviews with Cobra Kai cast members here.