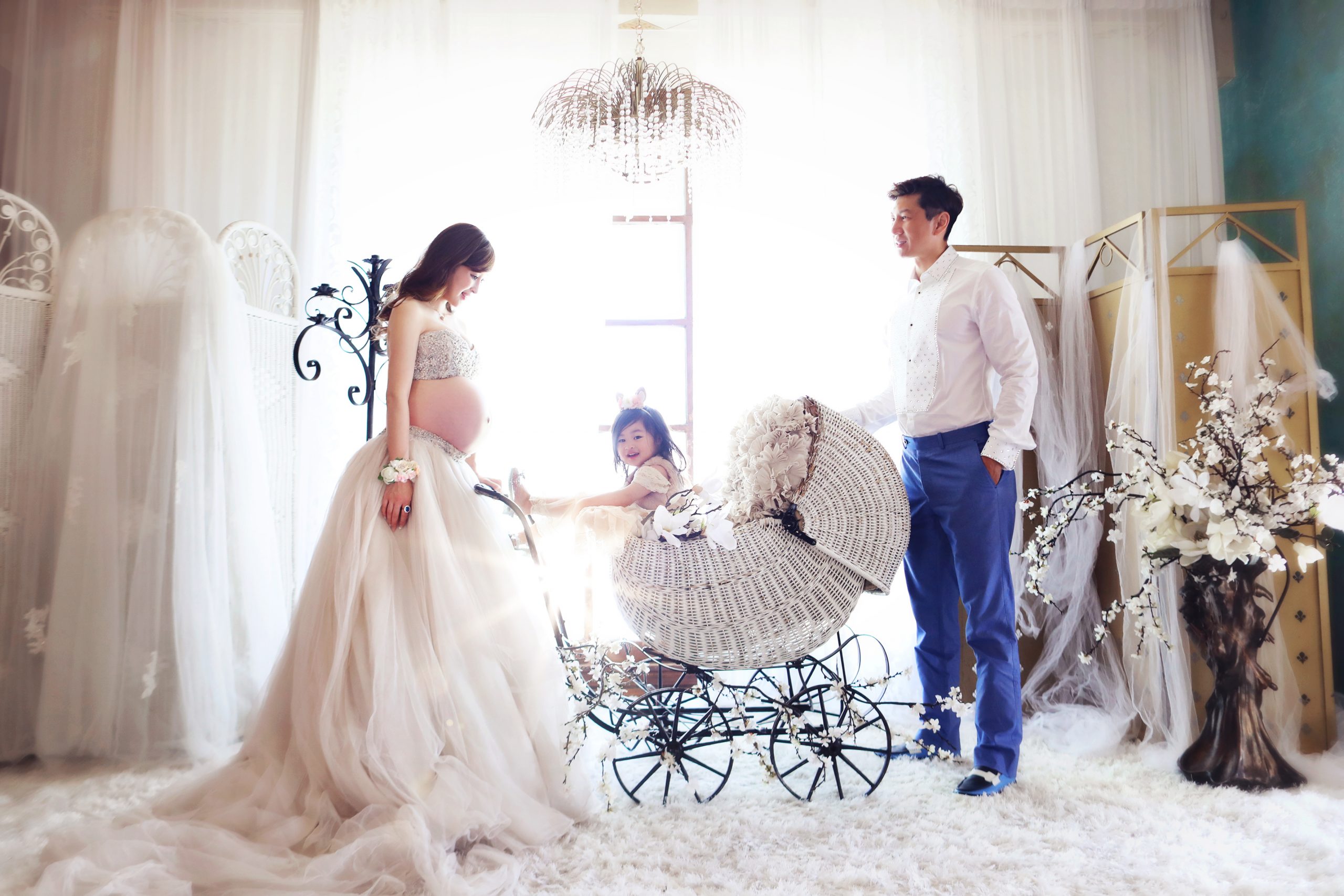 Netflix has done it again! At first glance, Bling Empire looks like a mix of Jersey Shore and Crazy Rich Asians. However, viewers will quickly see that it is more complex than that. With a cast of eccentric characters that contrast and complement each other, Bling Empire manages to create a formula for entertaining reality TV. Netflix dropped all eight episodes on January 15th, 2021, and fans are already asking for a second season (although Netflix has not made that decision yet).

Many of the cast members come from interesting and dynamic backgrounds. Some of them walk around as if they are Asian royalty, and one of them actually is Asian royalty! Literally. In the opening episode, we learn that Dr. Gabriel Chiu is a 24th generation direct descendant of the Song Dynasty. The extravagant lifestyle seen on the show leads to many great moments and builds suspenseful drama.

In our interview (below) with Cherie Chan and Jessey Lee from Bling Empire, they discuss how reality TV was a form of escapism for them. They also explain how they hope to provide that same type of escapism to viewers at home. Additionally, they chat about their life now after being on a Netflix show, other business ventures, and more. Be sure to tune in to Bling Empire out on Netflix now, and enjoy the binging!

Subscribe to our YouTube channel for other exclusive interviews with Netflix stars including Annalisa Cochrane and Gianni DeCenzo from Cobra Kai. Be sure to keep up-to-date with us on all of our channels and social media accounts below. We are trying to constantly provide our audiences with streams of content from the worlds of Pop Culture, Music, Lifestyle, Sports and more!