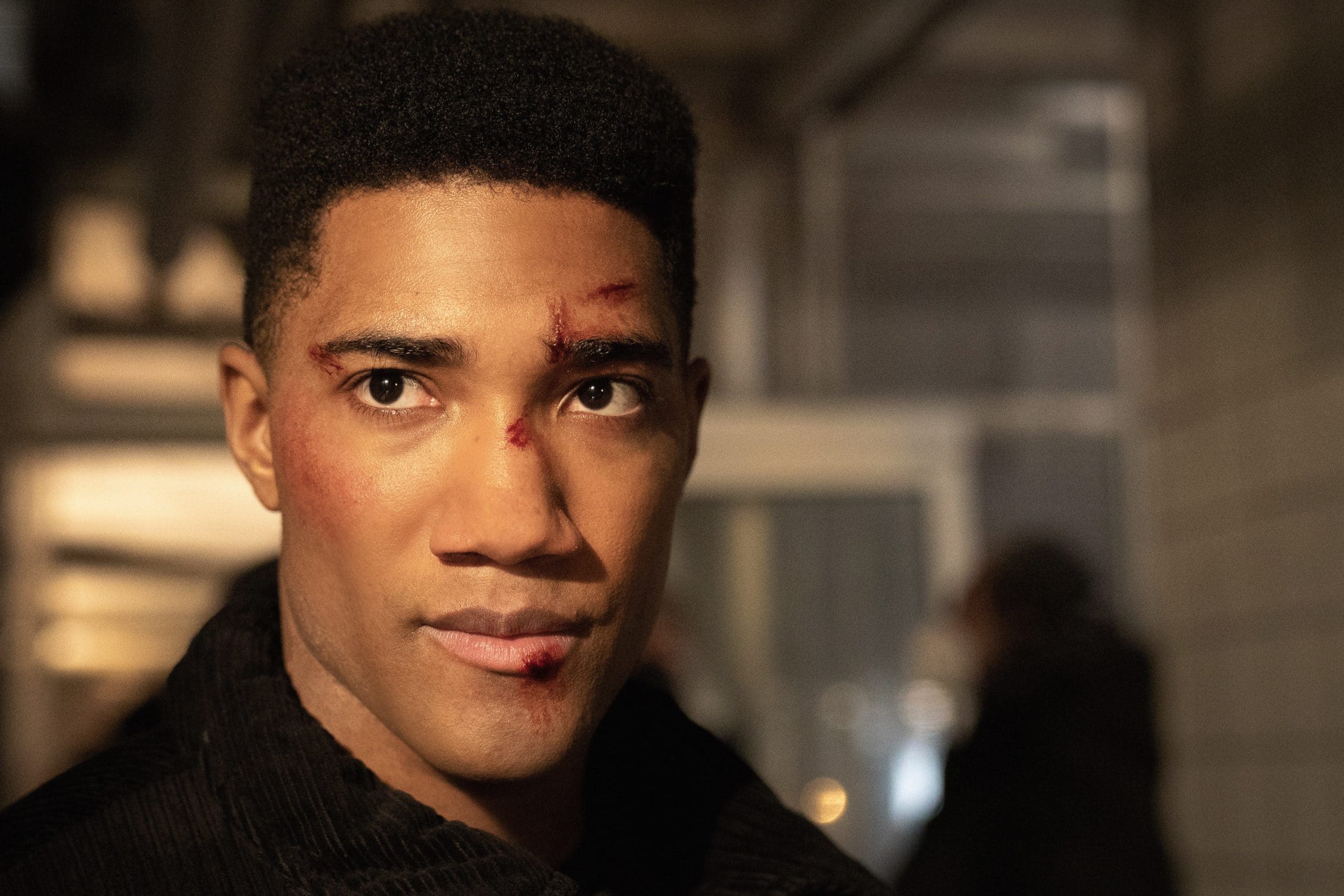 We had the chance to chat with Carter Redwood who plays Special Agent Andre Raines in FBI: International on CBS.

From Emmy Award winner Dick Wolf and the team behind the “Law & Order” brand, FBI: INTERNATIONAL is the third iteration of the growing franchise and follows an elite team of operatives – The Fly Team – headquartered in Budapest who travel the world tracking and neutralizing threats against America. Always at the scene where national interests are at risk, FBI: INTERNATIONAL is a globe-trotting depiction of law enforcement overseas. FBI: INTERNATIONAL stars Luke Kleintank (The Man in the High Castle), Heida Reed, Carter Redwood, Christiane Paul and Vinessa Vidotto (Lucifer).

In the interview, Carter talks about being part of the FBI franchise, preparing for his character and much more. He also goes into detail about why he loves being a storyteller.

You can watch the full interview below.