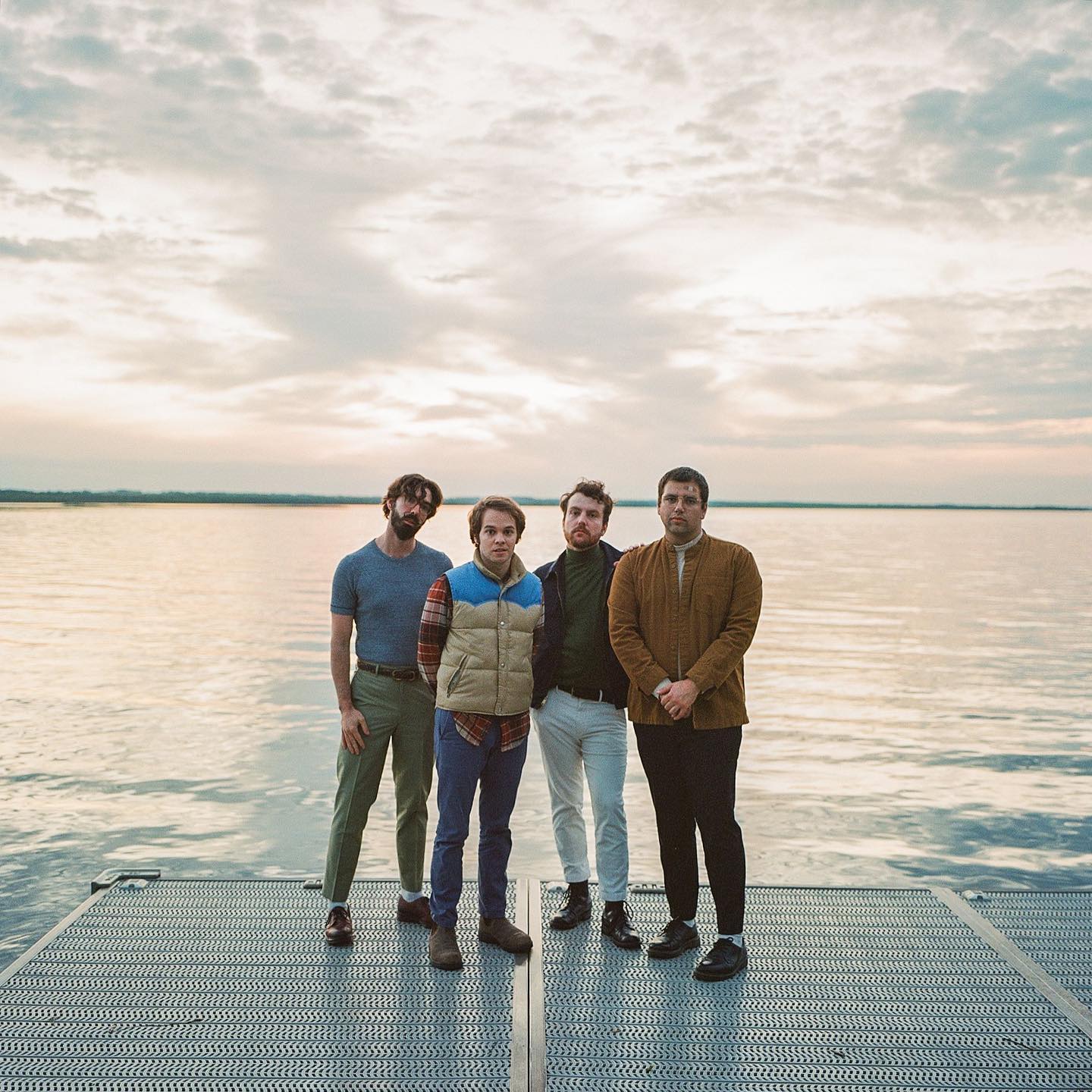 Canadian indie rockers The Elwins have released their new single “Hung Up”, from their upcoming LP, IV, out on October 23, 2020 via Antifragile Records. Self-produced by the band, with a diverse and detailed sound reflecting influences from 70s AM-radio pop to the mid-2000s alternative that the band was borne out of, the record is a prime showcase for the collective magic of these four talented songwriters. We had the chance to catch up with The Elwins as well:

Talk about this new single compared to past Elwins Releases?

What are some of the bands influences that sound wise over the past few years.

What has Covid-19 been like for The Elwins? Productive? Difficult?

Check out “Hung Up” below.