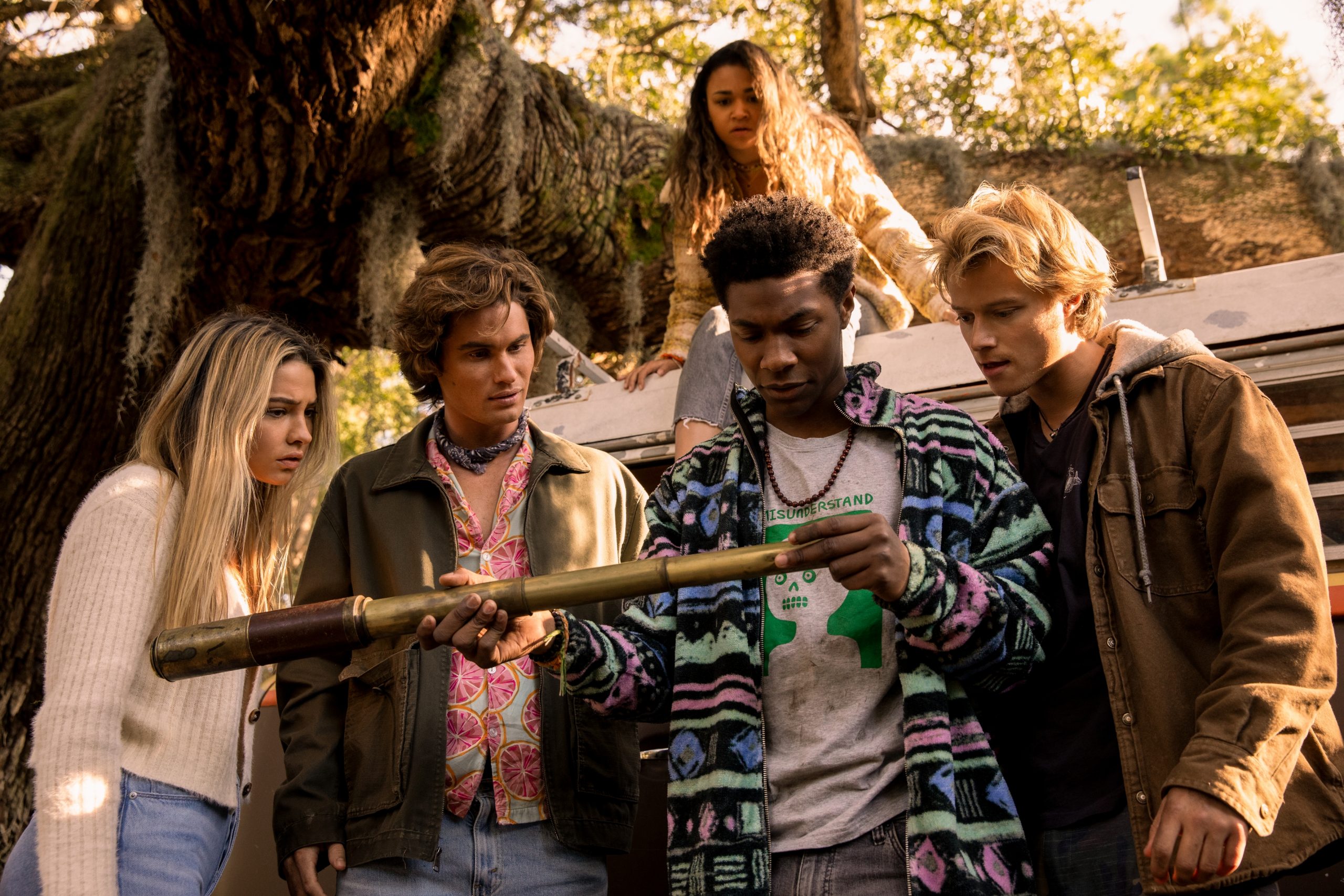 It feels like just yesterday that season 2 of Netflix’s hit series Outer Banks dropped. It’s already October and there’s still no word yet on a third season – but as we have speculated before, the chances of getting a third season are very high. We’ve already covered some of the best quotes from season 2, in addition to other shows similar to Outer Banks (and movies!) , so here are our favourite Outer Banks memes from season 2. And, spoiler warning, if you haven’t watched season 2 yet (let’s be honest, you’ve seen it 4 times by now), these Outer Banks memes do contain some spoilers.