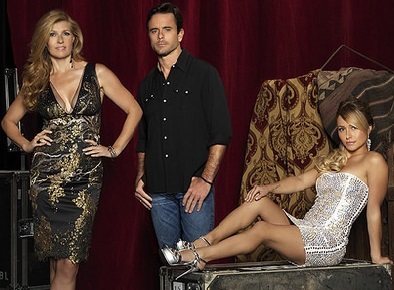 After six seasons, country music series Nashville will come to an end. The series originally premiered on ABC in 2012 and was cancelled after four seasons. CMT picked up the show and brought it back to life with the fifth season premiering on the new network last January.

The sixth season will be its last, and will begin on January 4, 2018. The 16-episode season will air in two parts with its final episode of the series airing next summer.