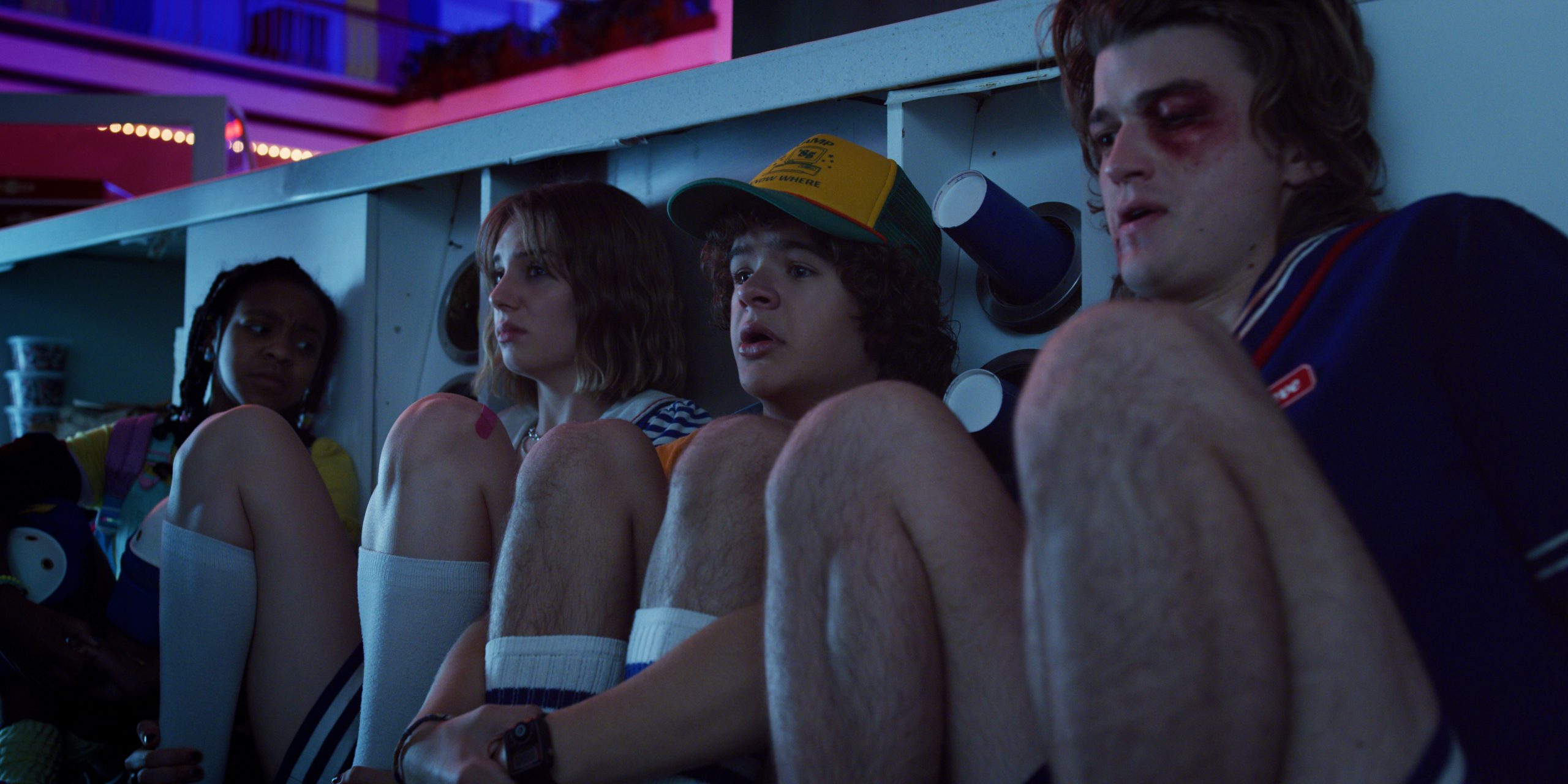 Now that we finally have confirmation that we can expect the 4th season of Netflix‘s Stranger Things to arrive sometime in 2022, the excitement for it has heightened. If you’ve already binged seasons 1, 2, 3 of Stranger Things over and over again, and are looking for something with a similar vibe to binge, we have 8 suggestions here to check out!

Dark (2017-2020)
Seasons: 3
Where to watch: Netflix
Synopsis: A family saga with a supernatural twist, set in a German town, where the disappearance of two young children exposes the relationships among four families.

The OA (2016-2019)
Seasons: 2
Where to watch: Netflix
Synopsis: Having gone missing seven years ago, the previously blind Prairie returns home, now in her twenties with her sight restored. While many believe she is a miracle, others worry that she could be dangerous.

Wayward Pines (2012-2014)
Seasons: 2
Where to watch: Disney+
Synopsis: After two agents mysteriously disappear in Wayward Pines, a small town in Idaho, Ethan Burke, a secret agent, takes over the case. His investigations lead him to several revelations.

Sense8 (2015-2018)
Seasons: 2
Where to watch: Netflix
Synopsis: A group of people around the world are suddenly linked mentally, and must find a way to survive being hunted by those who see them as a threat to the world’s order.

Yellowjackets (2021-)
Seasons: 1 (so far)
Where to watch: Showtime
Synopsis: A team of wildly talented high school girls soccer players who become the (un)lucky survivors of a plane crash deep in the Ontario wilderness.

Locke & Key (2020-)
Number of seasons: 2 (so far)
Where to watch: Netflix
Synopsis: After their father is murdered under mysterious circumstances, the three Locke siblings and their mother move into their ancestral home, Keyhouse, which they discover is full of magical keys that may be connected to their father’s death.

Shadow and Bone (2021-)
Seasons: 1 (so far)
Where to watch: Netflix
Synopsis: Dark forces conspire against orphan mapmaker Alina Starkov when she unleashes an extraordinary power that could change the fate of her war-torn world.