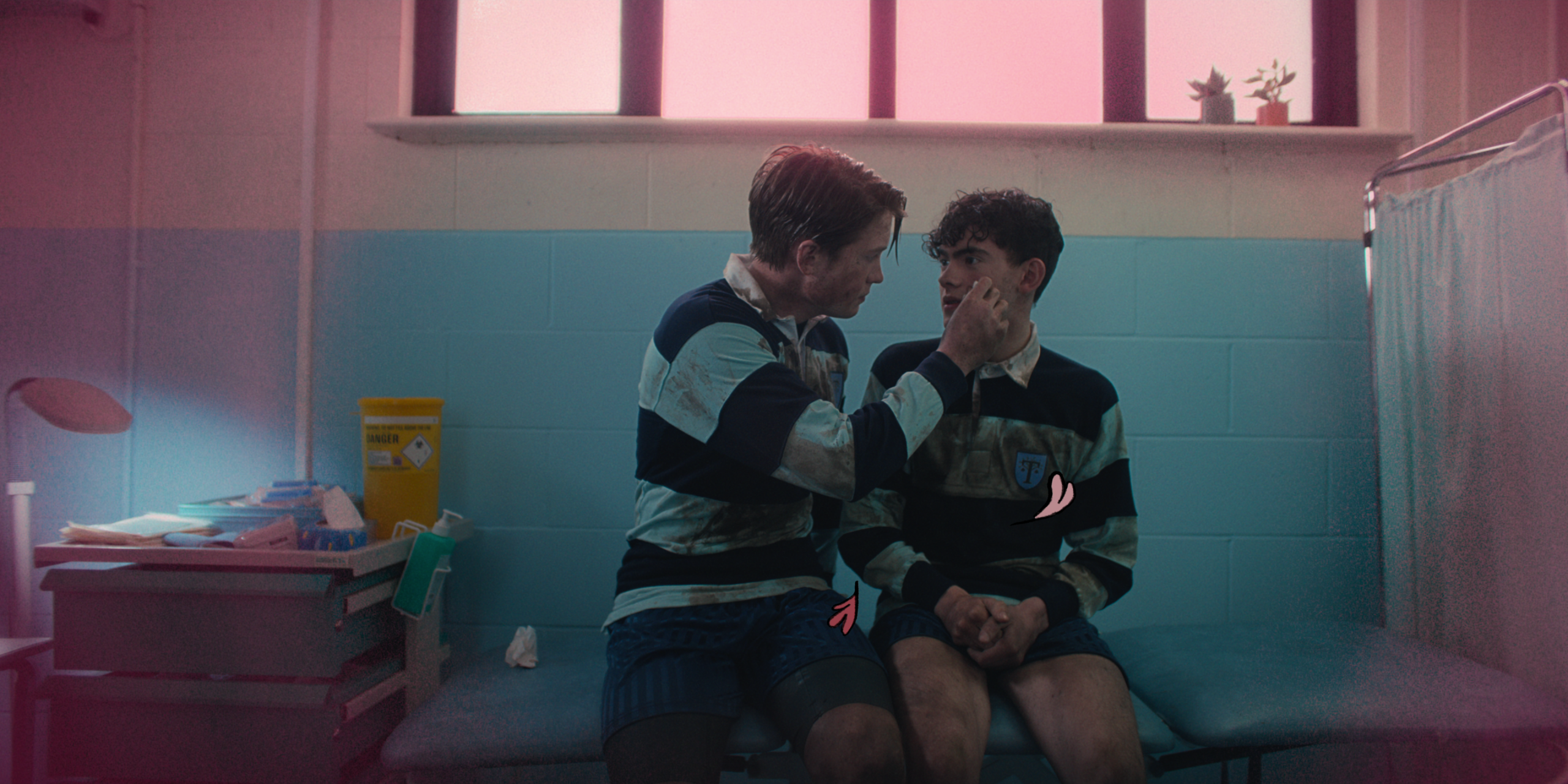 Heartstopper is the new coming-of-age LGBTQ+ series on Netflix which the world just can’t get enough of. After the very first episode, it’s hard to deny it has a special quality that we can’t quite put into words. Though a season 2 is yet to be confirmed, there is a strong chance it will happen given its massive popularity. While nothing can quite compare to Heartstopper, nor the feel-good mood it elicits, we suggest 8 shows like Heartstopper you might also enjoy. Happy binging!

Synopsis: “The series follows recovering addict and comedian Mae, who is trying to control the addictive behaviors and intense romanticism that permeate every facet of her life.”

Synopsis: “The story centers on a group of high school students in Orange County, California who explore their sexuality in a modern world. This tests their deeply entrenched beliefs about life, love and the nature of family in their conservative community.”

Synopsis: “Set in the world of the original 2018 film Love, Simon, the series follows Victor, a new student at Creekwood High School on his own journey of self-discovery, facing challenges at home, adjusting to a new city, and struggling with his sexual orientation. When it all seems too much, he reaches out to Simon to help him navigate the ups and downs of high school.”

Number of seasons: 2 so far but the third and final season will premiere on June 15, 2022.

Where to watch: Hulu, Disney+

Synopsis: “An unconventional high school philosophy teacher upsets a few parents and staff, romances others, and inspires all his pupils, including his gay son.”

Number of seasons: 3 – there is also a spinoff of the series titled Merlí: Sapere Aude with 2 seasons so far on HBO Max and Netflix.

Where to watch: Netflix, Prime Video

Synopsis: “Twenty something Josh is going through a number of big changes as he navigates his first decade of adulthood. After being dumped by his girlfriend, he comes to the realization that he is gay.”

Where to watch: Netflix, Hulu

Synopsis: “When his classmates learn about his home life, Otis decides to use his insider knowledge to improve his status at school, so he teams with whip-smart bad girl Maeve to set up an underground sex therapy clinic to deal with their classmates’ problems.”

Number of seasons: 3 with a fourth one confirmed.

Synopsis: “The story of young teenagers in Oslo and their troubles, scandals and everyday life. Each season is told from a different person’s point of view.”

Number of seasons: 4 – it should be noted that Skam has been adapted into 7 additonal series outside of Norway: Skam France, Skam Italia, Druck (German), Skam España, WTFock (Belgium), Skam Austin and Skam NL (Dutch).

Where to watch: Apple TV, though some of the adaptations are available on Netflix in certain countries.

Number of seasons: 1 so far, but season 2 is currently in production.