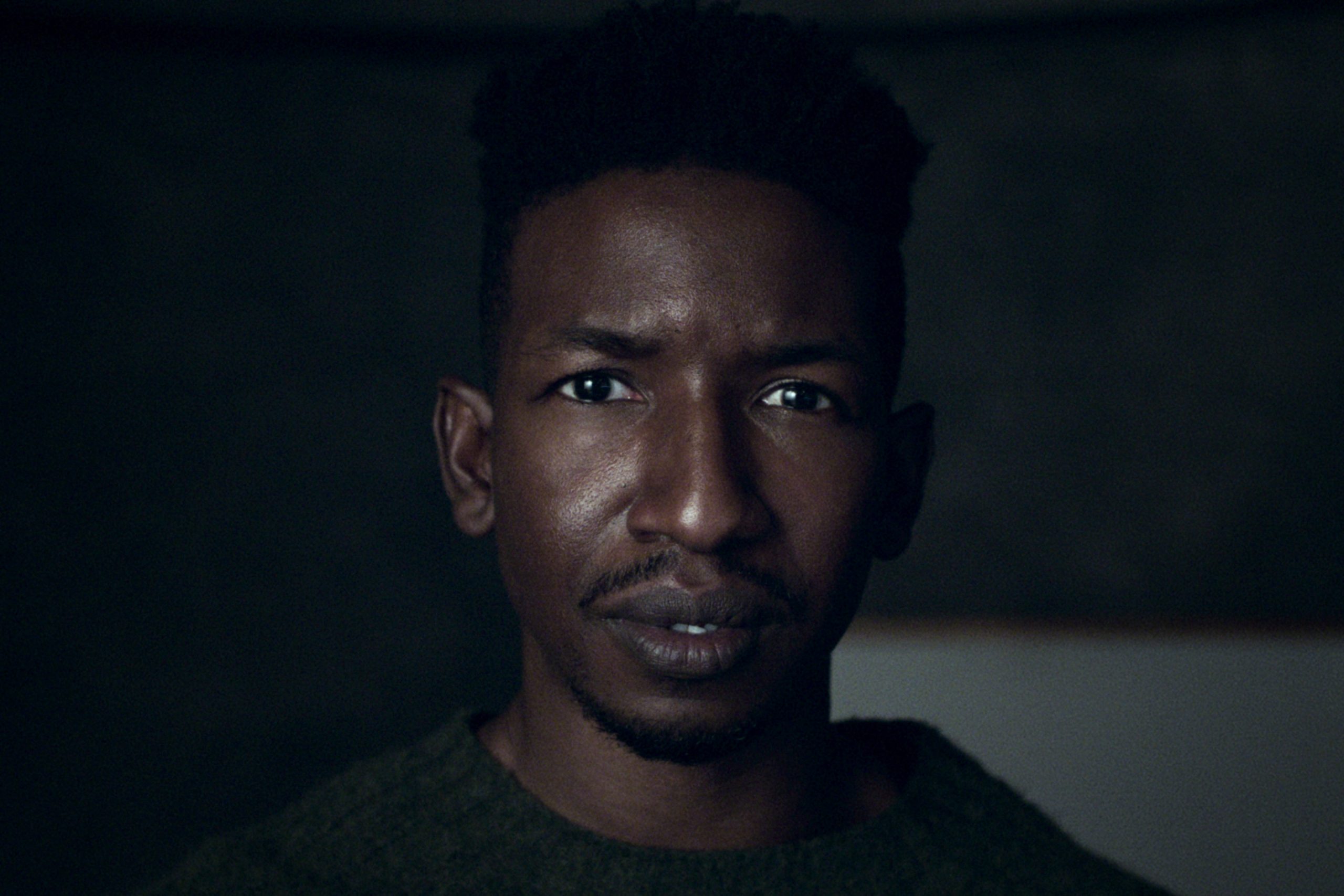 Netflix’s latest series, Archive 81, which dropped on January 14, is such a wild ride combining horror, thriller, mystery, and sci-fi into one package. If you’re looking for more shows like Archive 81, here’s a list of 8 shows. You’re bound to find something from here for your next binge!

Synopsis: The deeply frozen Cold War is heating up. Twenty years after a devastating terrorist attack in 1983 that halted the course of Poland’s liberation and the subsequent downfall of the Soviet Union, an idealistic law student and a disgraced police investigator stumble upon a conspiracy that has kept the Iron Curtain standing and Poland living under a repressive police state.

Synopsis: Astrid is only 9 years old in the year 1999 when a class of graduating students inexplicably disappears without a trace. Astrid, who is the sister to one of the missing students becomes traumatized and plagued by horrific visions after her sister’s disappearance. In 2020, Astrid is peacefully living with her family when all of a sudden the nightmares come back and start haunting her. When the one survivor from 1999 mysteriously dies, Astrid is determined to find out what happened to her sister and the class.

Synopsis: A small, isolated island community’s existing divisions are amplified by the return of a disgraced young man and the arrival of a charismatic priest. When Father Paul’s appearance on Crockett Island coincides with unexplained and seemingly miraculous events, a renewed religious fervor takes hold of the community.

Synopsis: A couple is in mourning after an unspeakable tragedy creates a rift in their marriage and opens the door for a mysterious force to enter their home.

Where to watch: Apple TV+

Synopsis: Four people conceal dark secrets from those closest to them; Megan (Jumbo) a working mother of three, Ray (Armitage), a once-promising documentary photographer, Broome (Nesbitt) a detective unable to let go of a missing person’s cold case, and Lorraine (Parish), an old friend of Megan’s. As the past comes back to haunt them, threatening to ruin their lives and the lives of those around them, what will be their next move?

Synopsis: An Oslo detective with a painful past returns to his native Iceland to help a police officer hunt for a serial killer with a link to a mysterious photograph.

Synopsis: Set in two time spans: 1994 and 2019, The Woods tells the story of a Warsaw prosecutor, Pawel Kopiński, who is still grieving the loss of his sister from twenty five years ago – the night she walked into the woods at a summer camp and was never seen again. But now, the discovery of a homicide victim – a boy who vanished along with Pawel’s sister – reveals evidence that links him to her disappearance.

Synopsis: A black family moves from North Carolina to an all-white Los Angeles neighbourhood in 1953, where their idyllic home becomes ground zero for malevolent forces.

Let us know what other shows like Archive 81 you would recommend.