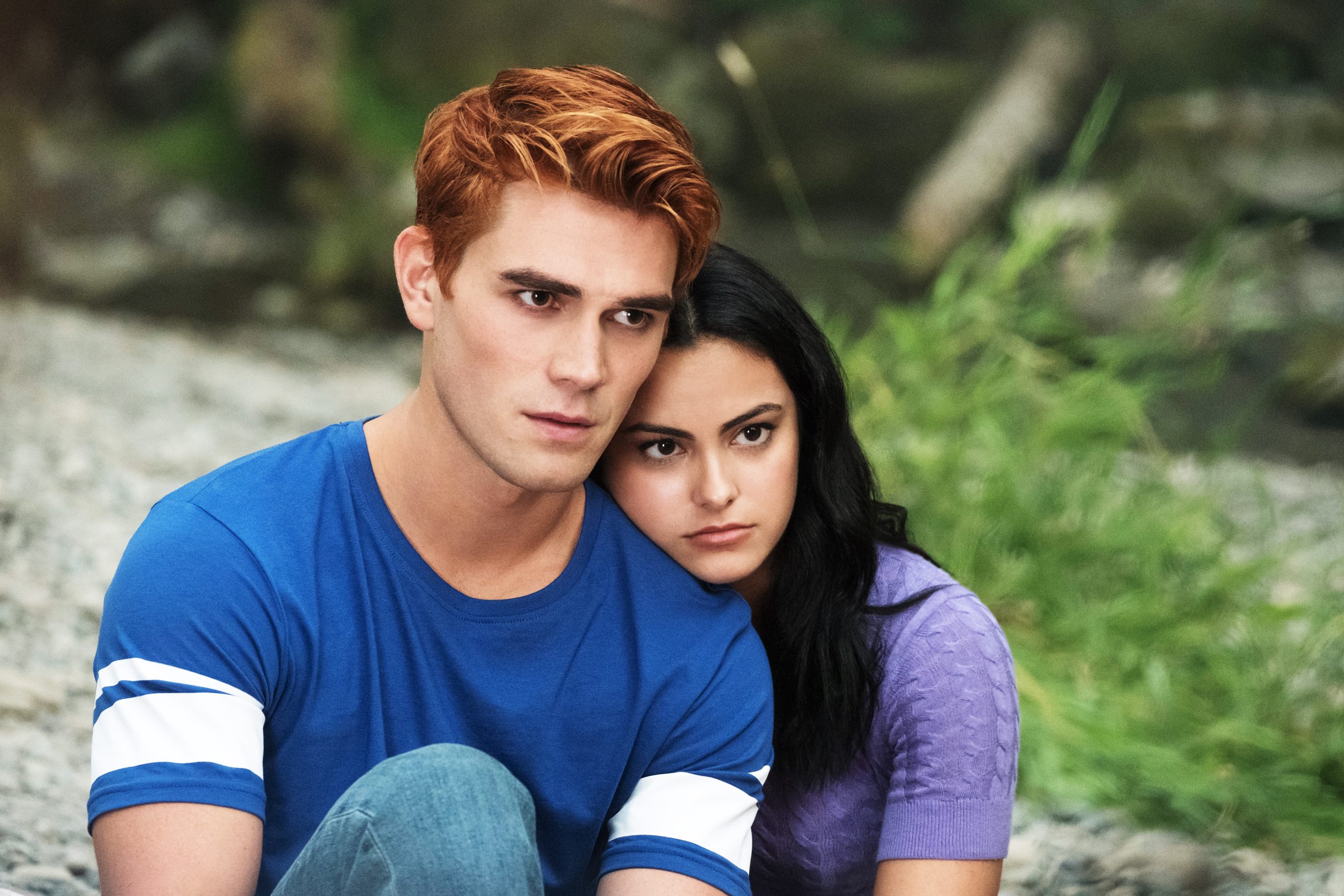 Season 6 of The CW’s hit series Riverdale premiered in November of 2021, and is currently on a break until March 6, 2022. Don’t worry – if you’re not caught up just yet on the latest episodes, we won’t be spoiling anything for you. But if you’re all caught up and can’t get enough Riverdale, we previously put together a list of similar shows to check out. If you’re looking to branch out to movies, we’ve put together 7 movies with the Riverdale cast you can currently check out.

Who else is in it: Adriana Barraza, Andres Velez, Charlie Weber

Synopsis: Ester (Camila Mendes) and her mother (Adriana Barraza) run a small bed-and-breakfast near the US/Mexico border. Two unwanted guests arrive threatening everyone’s safety. But the two women are hiding a secret that may prove the most dangerous of all.

Who else is in it: Haley Lu Richardson, Moises Arias, Kimberly Hebert Gregory

Synopsis: Two teenagers with cystic fibrosis meet in a hospital and fall in love, though their disease means they must avoid physical contact.

Who else is in it: Michael Shannon, Alexander Ludwig, Alex MacNicoll

Synopsis: During their last year at an Ivy League college in 1999, a group of friends and crew teammates’ lives are changed forever when an army vet takes over as coach of their dysfunctional rowing team.

Who else is in it: Lily Rabe, Timothée Chalamet, Anthony Quintal

Who else is in it: Keke Palmer, Edi Gathegi, Aunjanue Ellis

Synopsis: An urban love story set on the hard streets of the Bronx. A struggling female pimp named Wednesday grows up learning the game from her dad. Once he’s gone she’s left to look out for her prostitute mother and girlfriend.

Who else is in it: Deniz Akdeniz, Alexander Koch, Matthew Yang King

Synopsis: After an attack leaves her blind, Ellen (Madelaine Petsch) withdraws from the world to recover. But she starts getting paranoid, unable to convince anyone that her assailant has returned to terrorize her by hiding in plain sight.

Who else is in it: Maia Mitchell, Jacob Latimore, Wolfgang Novogratz

Synopsis: A group of friends navigate new relationships, while reexamining others, during their final summer before college.