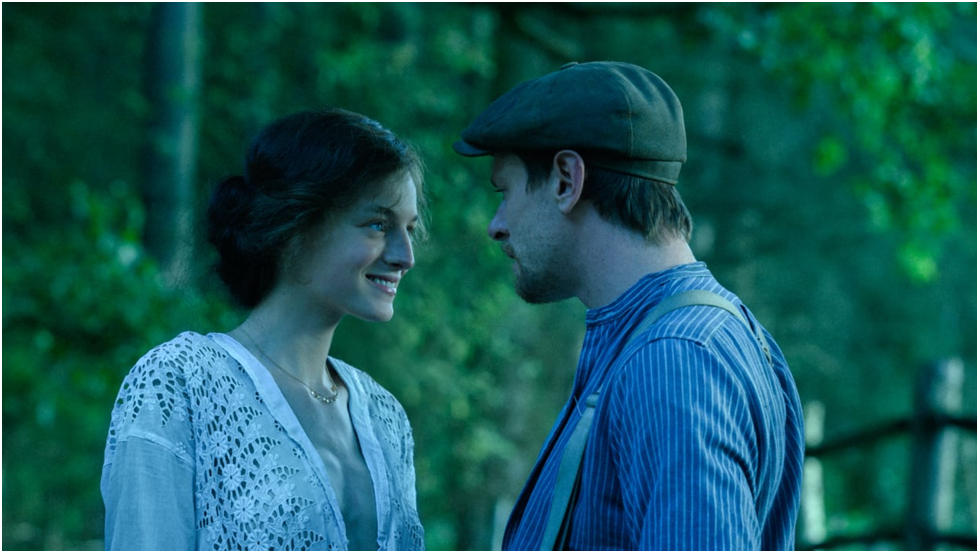 Forbidden love affair films are nothing new when it comes to cinema. The trope has been depicted in countless ways. Whether it’s young love where the parents don’t want them together, a handsome stranger comes into a lonely housewife’s life, or even having to hide your love because of racial barriers. All the dynamics are intriguing to see come to life on screen and span a variety of eras in time.

Below are 7 forbidden love affair films to check out after you watch Lady Chatterley’s Lover on Netflix.

Synopsis: “A young queen, who is married to an insane king, falls secretly in love with her physician – and together they start a revolution that changes a nation forever.”

Synopsis: “Photographer Robert Kincaid wanders into the life of housewife Francesca Johnson for four days in the 1960s.”

Synopsis: “An aspiring photographer develops an intimate relationship with an older woman in 1950s New York.”

Synopsis: “The story of Richard and Mildred Loving, a couple whose arrest for interracial marriage in 1960s Virginia began a legal battle that would end with the Supreme Court’s historic 1967 decision.”

Synopsis: “On an isolated island in Brittany at the end of the eighteenth century, a female painter is obliged to paint a wedding portrait of a young woman.”

Synopsis: “Set in the 1930s, a former veterinary student takes a job in a travelling circus and falls in love with the ringmaster’s wife.”