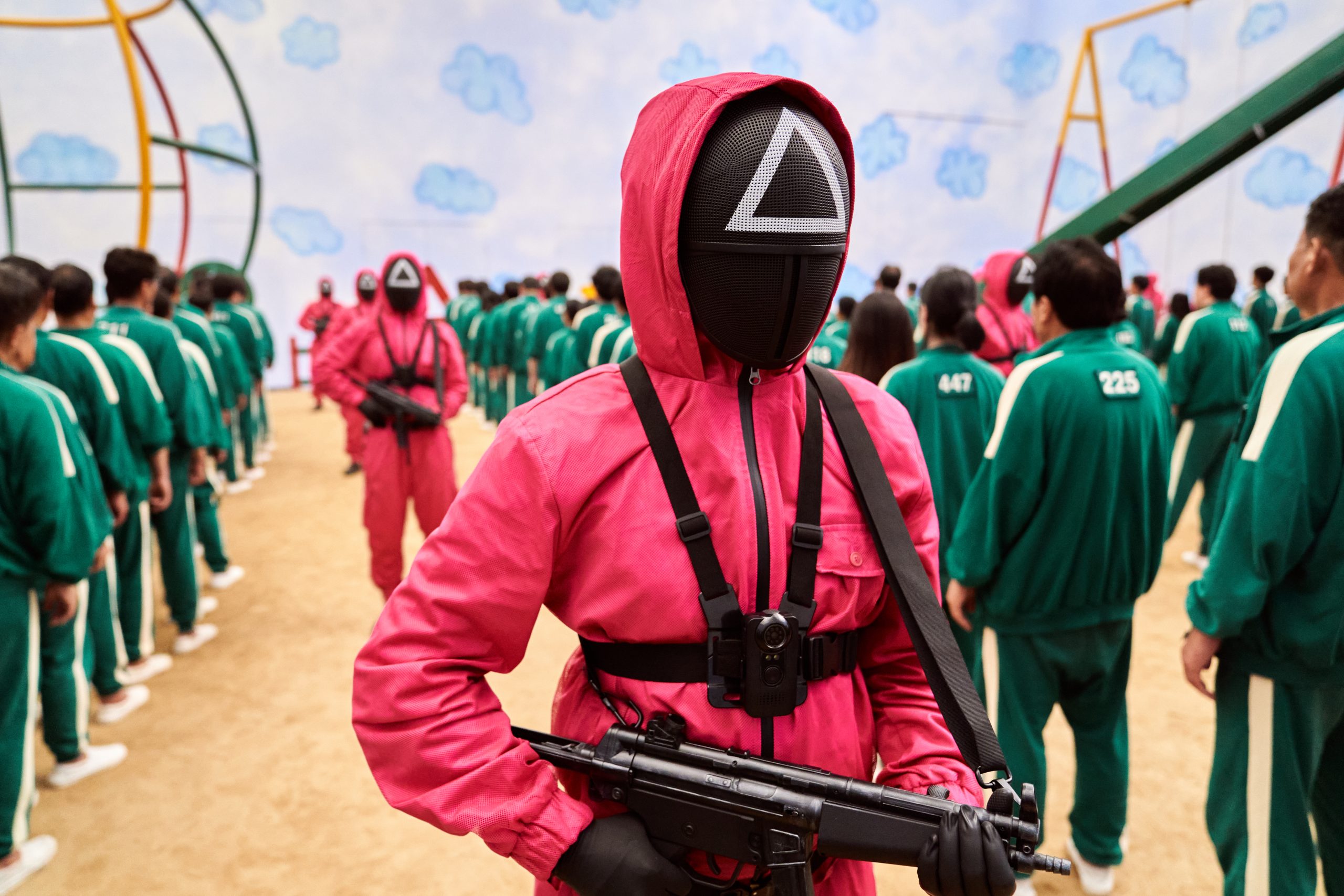 Netflix‘s K-drama (Korean drama) series, Squid Game, is a global hit. Since premiering on September 17th, it’s reached number 1 in 90 countries, making it Netflix’s most popular non-English speaking series. The show follows 456 desperate contestants who compete in a mysterious and dangerous survival game involving rounds of Korean childhood games to win money they are desperate for. If you’ve already binged it and can’t get enough, here are 6 series similar to Squid Game to check out on Netflix!

Obsessed gamer Arisu suddenly finds himself in a strange, emptied-out version of Tokyo in which he and his friends must compete in dangerous games in order to survive.
Original language: Japanese

A post-apocalyptic thriller set in near-future Brazil, where a select few are allowed to join a privileged society after undergoing an intense and competitive process.
Original language: Portuguese

After finding his mom has been killed, Satoru uses his time-traveling ability back 18 years for a chance to prevent her death and those of three classmates.
Original language: Japanese

After losing his family, reclusive high school student Cha Hyun-su moves into a new apartment where he faces bizarre and shocking circumstances, and fights to survive in the fast changing world which is on the verge of collapsing.
Original language: Korean

Sense8 follows the story of eight strangers across the world who are thrust into each other’s lives, each other’s secrets, and in terrible danger.
Original language: English

A man joins in on a phone scam operation at the expense of his freedom.
Original language: Japanese