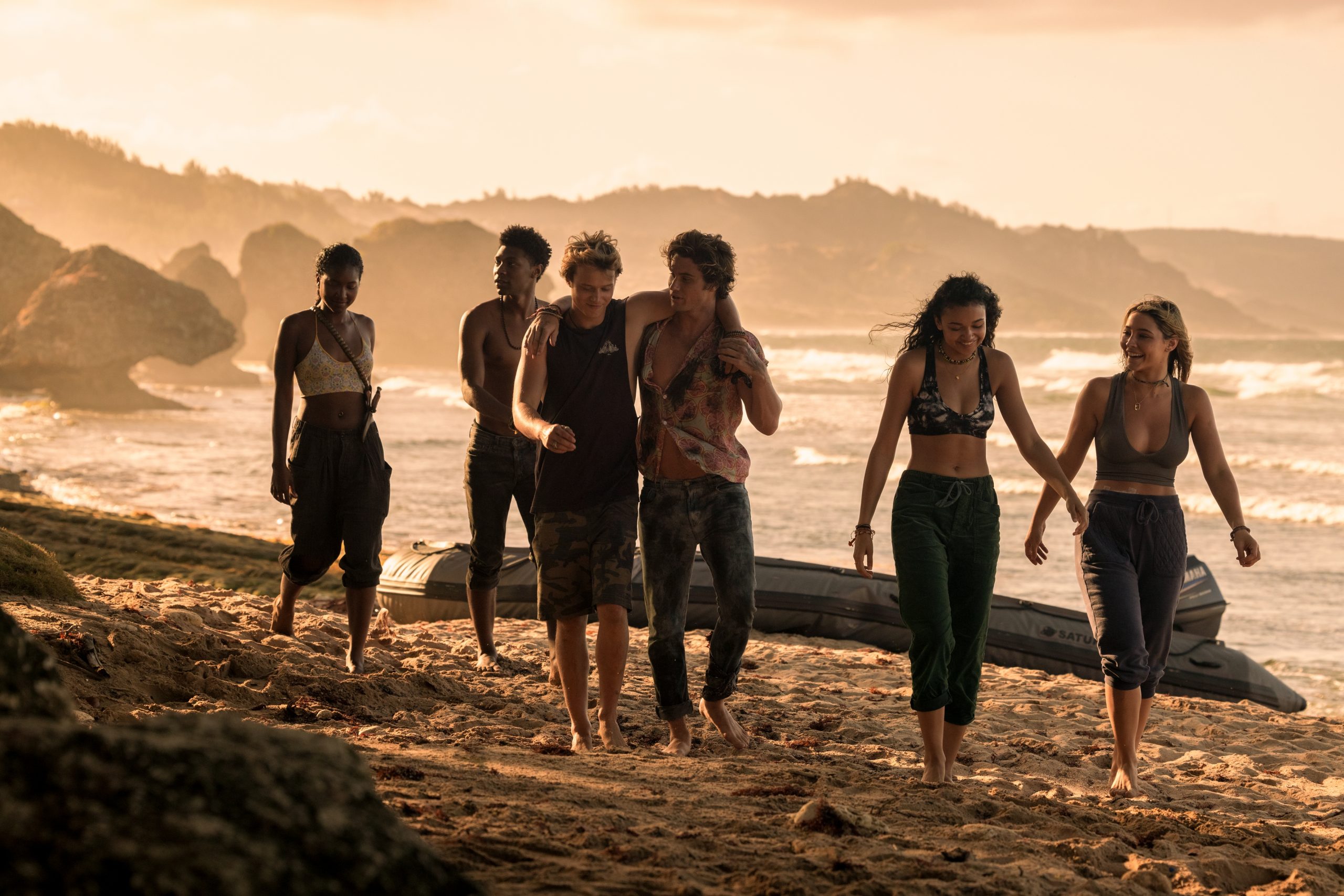 The second season of Outer Banks dropped less than a month ago, and fans all over the world are already itching for a third season. Although a third season hasn’t been officially confirmed just yet, it’s likely we haven’t seen the end of the series. While you wait, here are 6 TV series to check out featuring Outer Banks cast members before appearing in the hit Netflix series.

Cullen Moss – One Tree Hill
Back in 2003, One Tree Hill was one of the most popular teen drama series on television. Outer Banks‘ Cullen Moss played Junk Moretti from season 1-9 who played basketball with The Ravens team.

Carlacia Grant – Greenleaf
In 2016, Carlacia Grant took on the role of Danielle Turner in The Oprah Winfrey Network’s series Greenleaf. She appeared in the first season which had a total of 8 episodes.