Home / Entertainment / 6 Movies With The Same Vibe as Outer Banks 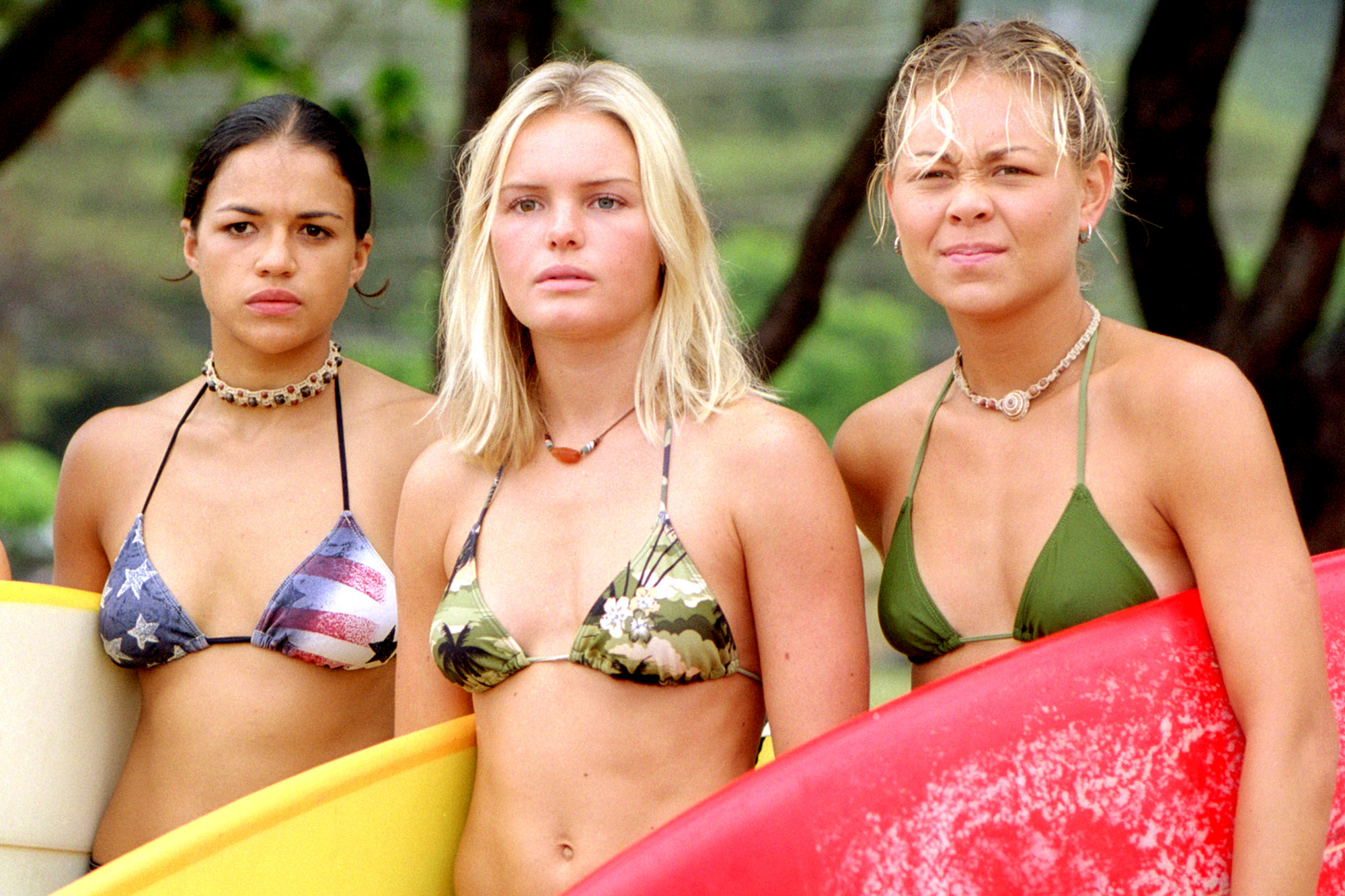 Summer may be coming to an end, but the hype for Outer Banks is certainly not. There are several factors that make the Netflix series so popular; these include the summery vibes, the drama, romance, action and comedic sides to it. If you need a break from binging seasons 1 and 2 for the 12th time, and have already checked out similar TV series to Outer Banks, here are some similar movies to check out.

Stars: Kate Bosworth, Michelle Rodriguez, Matthew Davis
Synopsis: As a hard-core surfer girl prepares for a big competition, she finds herself falling for a football player.

Stars: Paul Walker, Jessica Alba, Scott Caan
Synopsis: A group of divers find themselves in deep trouble with a drug lord after they come upon the illicit cargo of a sunken airplane.

Stars: Timothée Chalamet, Maika Monroe, Alex Roe, Emory Cohen
Synopsis: In the summer of 1991, a sheltered teenage boy comes of age during a wild summer he spends in Cape Cod getting rich from selling pot to gangsters, falling in love for the first time, partying and eventually realizing that he is in over his head.

Stars: Matthew McConaughey, Kate Hudson, Donald Sutherland
Synopsis: A new clue to the whereabouts of a lost treasure rekindles a married couple’s sense of adventure — and their estranged romance.

Stars: Leonardo DiCaprio, Tilda Swinton, Daniel York
Synopsis: On vacation in Thailand, Richard (DiCaprio) sets out for an island rumored to be a solitary beach paradise.