Home / Entertainment / 6 Mashups We Have On Repeat 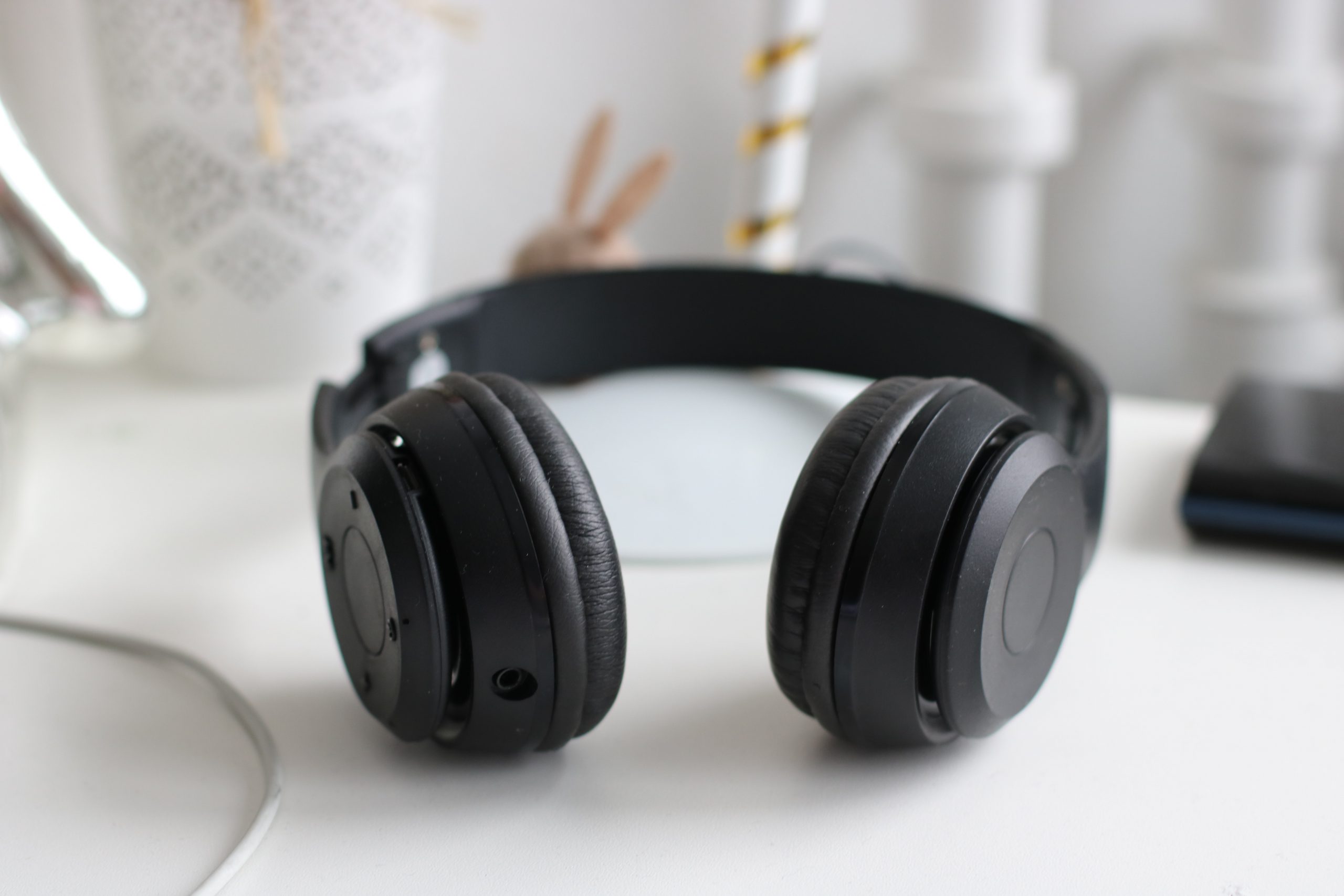 An artform in itself, mashups are underappreciated. Taking two different songs and blending them together to create a new sound requires a lot of talent and a special ear for music. Here at Popternative, we rounded up some of our favourite mashups.

These two songs somehow fit together so flawlessly. The creator was a genius to take the vocals from Migos and mix it with Rick James’ classic up-tempo hit.

The goal of mashups should always be to make it better than the original. I don’t want to discredit Ariana Grande or Nelly Furtado, but there’s just something about this mashup that hits different. It’s also a great reminder to why Timberland is considered as one of the greatest producers of all time.

The beauty with mashups is its ability to collide two worlds together in a way where sometimes our ears may not be ready for it. This would be fun to hear in the new Space Jam movie.

RIP to Michael Jackson & Pop Smoke. Fans around the world are robbed of what would have been an incredible collaboration, but this song is still  a great preview of what could have been. I never thought I would hear Michael Jackson singing on a Brooklyn drill type beat.

Smells Like Teen Spirit x Never Gonna Give You Up

No, you aren’t getting rickrolled. This song is as if the 80s and the 90s had a baby. When people think of mashups, this song is normally one of the first that comes to mind.

This has to be the greatest mashup of all time, right? Most millennials probably had this song on their pump-up playlist at some point in their lives. This song was so popular and successful that people probably don’t even realize it was a mashup.

What are your thoughts? Send us some of your favourite mashups!