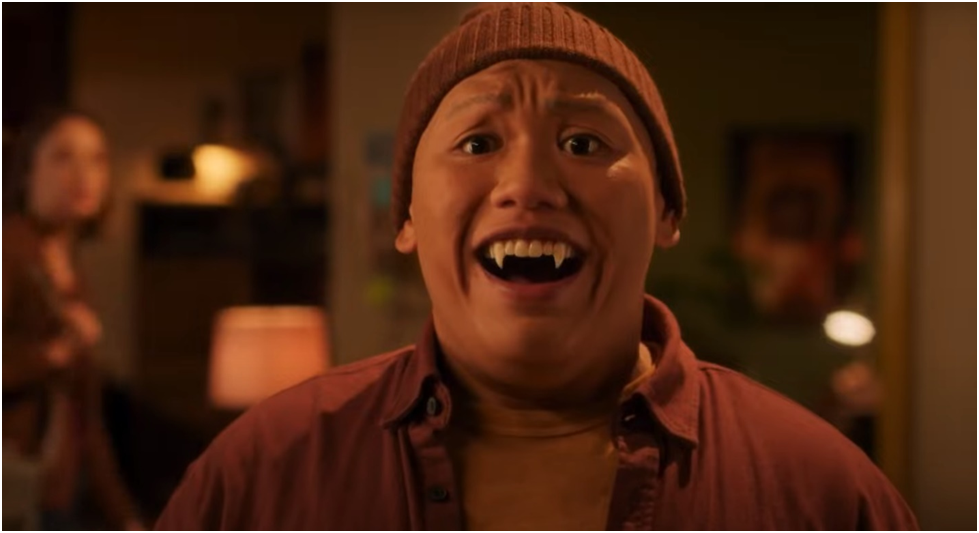 The allure of vampires dates back to the 1922 silent German film Nosferatu directed by F. W. Murnau and starred Max Schreck as Count Orlok, but it wasn’t until 1931 with Tod Browning’s Dracula film and Bela Lugosi bringing Count Dracula to life that the vamp craze really took off.

Vampires have changed countless times throughout film and television history since 1922. On one end you’d have family friendly versions of the undead creature like Count von Count from Sesame Street, who first appeared on the show in 1972, or romantic, sparkly angst old man stuck in a teen body Edward Cullen from Twilight (2008). 2008 kicked off the more sexy vampire era with HBO’s True Blood and The CW’s The Vampire Diaries in 2009, and yet the 1990’s were reserved for the scary version of vampires with Buffy the Vampire Slayer in 1992 and Interview with the Vampire: The Vampire Chronicles in 1994.

Like most things in pop culture, trends recycle every few years and vampires are having their renaissance. Some things are getting a more inclusive update like Netflix’s short lived LGBTQ+ vampire drama series First Kill, and others are re-imaginings like HBO’s Irma Vep. Nonetheless, there a few vampire projects coming out this year that you should add to your watch list if you’re into the intriguing creature.

Plot: “In a world populated by beautiful, fit and vain vampires, Reginald tumbles into it as an unlikely hero who will navigate every kind of obstacle and discovers he has a few unrecognized powers of his own.”

The Invitation – August 26 – In Theaters

Plot: “After the death of her mother and having no other known relatives, Evie (Nathalie Emmanuel) takes a DNA test…and discovers a long-lost cousin she never knew she had. Invited by her newfound family to a lavish wedding in the English countryside, she’s at first seduced by the sexy aristocrat host but is soon thrust into a nightmare of survival as she uncovers twisted secrets in her family’s history and the unsettling intentions behind their sinful generosity.”

Interview with the Vampire – October 2 – AMC and AMC+

Plot: “A hard-working, blue-collar dad who just wants to provide a good life for his quick-witted 8-year-old daughter. His mundane San Fernando Valley pool cleaning job is a front for his real source of income: hunting and killing vampires.”

Plot: “Lissa, a Royal vampire, and her best friend and protector, Rose, navigate romance, class politics, and ancient magic at their boarding school for vampires. When a mysterious bond develops between the two friends, they must work together to decipher it, all while facing threats inside the gates and out, including the bloodthirsty and undead Strigoi. Based on the international best-selling series from Richelle Mead.”

Will you be watching any of these upcoming vampire projects? Let us know in the comments below.