Home / Entertainment / 4 Upcoming Movies with the Cast of Yellowstone 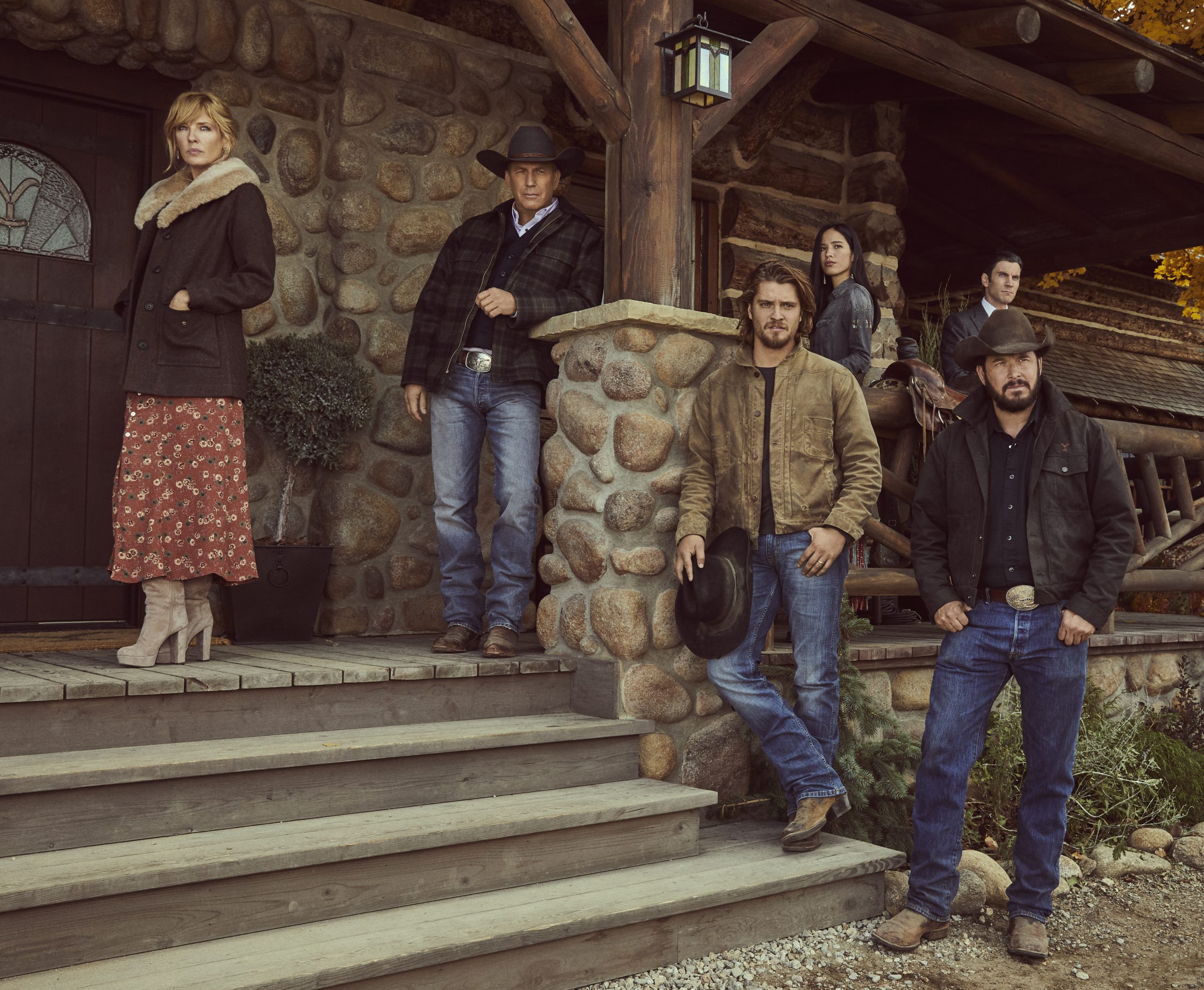 Season 4 of Paramount’s Yellowstone concluded in January and fans are eager for season 5. The cast are surely keeping busy with projects besides the hit Paramount series. Here are 4 movies that will be released throughout 2022 which feature cast members of Yellowstone.

Jefferson White, who portrays Jimmy Hurdstrom in Yellowstone, will play Buck Warren alongside Thomasin McKenzie and Anne Hathaway in Eileen, set in the 1960s. Production concluded over summer 2021 in New Jersey, but there is no word yet on a date.

Synopsis: According to Deadline: “Eileen (McKenzie) is a peculiar young woman – aloof and unfazed by the gloomy nature of her job at the local youth prison. But something in her changes the day that the new counselor, Dr. Rebecca St. John (Hathaway) arrives. She is instantly captivated by Rebecca’s glamorous, enigmatic presence. As the two women grow closer, Eileen is inspired to explore new facets of her own personality and desires. But her metamorphosis takes a twisted turn when Rebecca reveals a dark secret – throwing Eileen onto a much more sinister path.”

Luke Grimes (who plays Kayce Dutton in Yellowstone) will star in Happiness for Beginners, Netflix’s film adaptation of the novel with the same title by Katherine Center. Production wrapped up this past fall, but there is no official date for release yet. There is still a good chance that we could expect to see it sometime in 2022.

Synopsis via IMDb: A year after getting divorced, Helen Carpenter, thirty-two, lets her annoying, ten years younger brother talk her into signing up for a wilderness survival course. It’s supposed to be a chance for her to pull herself together again, but when she discovers that her brother’s even-more-annoying best friend is also coming on the trip, she can’t imagine how it will be anything other than a disaster.

This action thriller is coming to theaters and digital platforms on March 18th and stars Mel Gibson alongside Yellowstone’s Cole Hauser.

Who else is in it: Mel Gibson (Braveheart), Charlie Weber (How to Get Away with Murder), Jackie Cruz (Orange is the New Black), Kate Katzman (Walt Before Mickey), Victor Turpin (Shades of Blue).

Synopsis via IMDb: An ex-marine is hired by a defense contractor to travel to Panama to complete an arms deal. In the process he becomes involved with the U.S. invasion of Panama, and learns an important lesson about the true nature of political power.

Gil Birmingham plays Thomas Rainwater in Yellowstone, and will be taking on a different role in the psychological thriller, The Marsh King’s Daughter, a film adaptation of Karen Dionne’s best-selling novel. Filming took place last June and July 2021, and we can probably expect the film to debut sometime this year – though nothing has been confirmed, and there is yet to be a trailer.

Synopsis via IMDb: The Marsh King’s Daughter follows Helena (Ridley), a woman living a seemingly ordinary life with her husband and young daughter, but hiding a dark secret within: that her father (Mendelsohn) is the infamous ‘Marsh King,’ the man who kept Helena and her mother captive in the wilderness for years. Helena is forced to face her demons when her father escapes from prison unexpectedly.