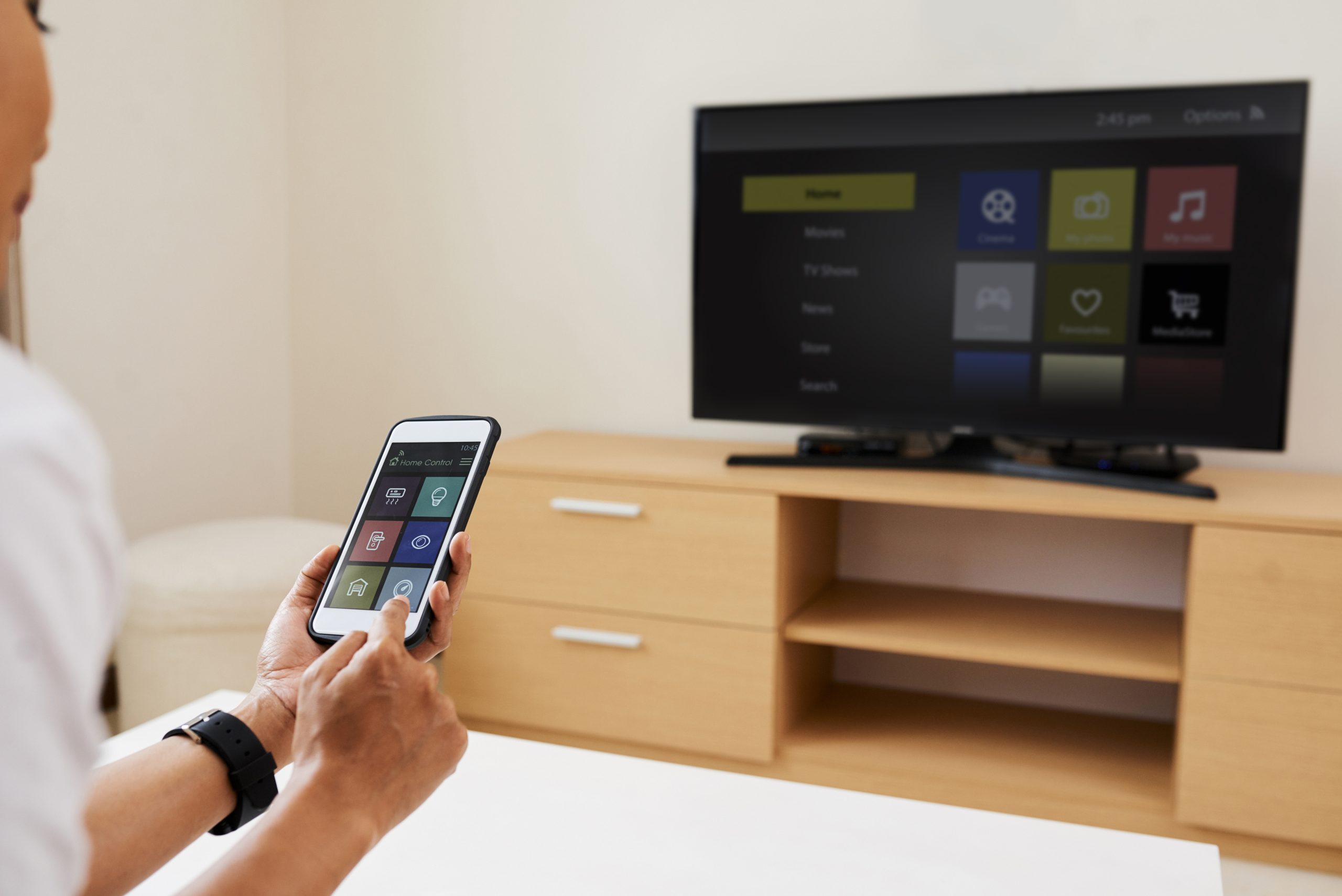 Feeling beat down by the winter blues? Cozy up on your couch and stream some of Netflix’s latest hits.

The month of February sees the streamer adding a bunch of new content to their platform, including a new season of a fan-favorite show, a star-studded documentary, and a reboot of a popular slasher franchise. While there are plenty of TV shows and movies coming and going throughout the month, here are four must-sees to add to your monthly calendar.

Starting off this list is the drama miniseries Inventing Anna, led by actors Julia Garner, Anna Chlumsky, and Laverne Cox. Produced by Shondaland, the production company behind Bridgerton, How To Get Away With Murder, and Scandal, the series tells the story of con woman Anna Delvey and her many exploits.

Inventing Anna will adopt the perspective of a journalist, Vivian, who decides to probe into Delvey’s court case. Netflix describe the influencer as “the Instagram-legendary German heiress who stole the hearts of New York’s social scene, and stole their money as well.” While the facts of the real-life source rings true, the series is still expected to pack many twists-and-turns as Delvey’s deepest schemes are revealed through the tales of her victims.

Next is the three-part documentary Jeen-Yuh: A Kanye Trilogy which digs into the life of the troublestarting rapper Kanye West. While he’s been currently making headlines for his steamy new romance with Julia Fox and his messy split with Kim Kardashian, this series throws things back to the beginning when Kanye was just a budding artist with a big dream. Jeen-Yuhs: A Kanye Trilogy was created by the filmmaking duo Coodie & Chike and filmed over 21 years. Netflix calls the documentary “intimate” and teases that it will dive into the “Heartless” singer’s most formative years.

Jeen-Yuhs: A Kanye Trilogy will premiere February 16 on Netflix.

Following the likes of Halloween’s Michael Myers and Scream’s Ghostface, Leatherface is making a triumphant return in the Netflix reboot of Texas Chainsaw Massacre. This ninth addition to the slasher franchise will feature Eighth Grade’s Elsie Fisher and Happy Death Day 2U’s Sarah Yarkin in lead roles. And, to the excitement of many, the movie’s trailer is packed with shocking reveals and gory sequences.

The show’s logline reveals that Leatherface will make his deadly return after 50 years of silence to target “a group of idealistic young friends who accidentally disrupt his carefully shielded world in a remote Texas town.” While fans aren’t sold on whether or not this reboot will impress the horror buffs, there are high hopes for the flick.

Netflix’s wildest reality show is back and ready to rock worlds, just like it did back in 2020 when it first premiered. Love is Blind toys with the idea of falling in love without seeing the other person, requiring competitors to mingle with one another while in different rooms— called pods. They are unable to lay eyes on their partners until after they propose. Then, following their engagement, they zoom through their honeymoon phase, going on vacations, meeting each other’s families, and planning their wedding.

However, some couples don’t make it down the aisle and while others do, it’s not without accumulating tons of drama along the way. Netflix celebrated the success of the first season with a cast reunion special and a Brazilian adaptation, and now a second season. The trailer teases just as much fun and drama as the last and hopefully, it will offer some ship-worthy couples.

A few more notable mentions include the murder-mystery satire The Woman in the House Across the Street From the Girl in the Window (led by The Good Place’s Kristen Bell), the true-crime documentary Tinder Swindler, and the coming-of-age zombie series All of Us Are Dead.