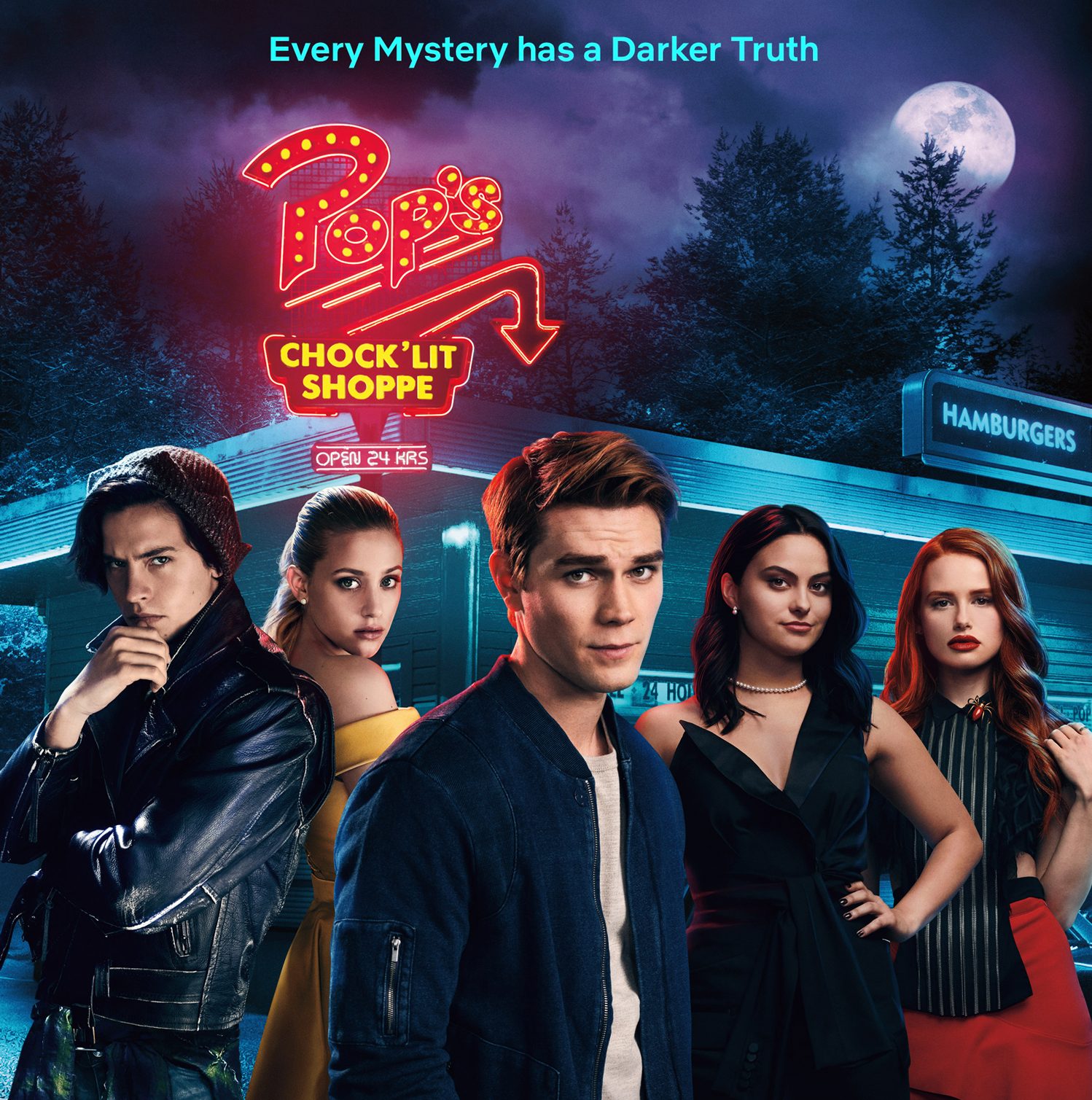 If you’re a fan of Riverdale, you will want to be aware of these upcoming films starring some of the main cast members. Each film is in post-production – meaning we can expect them to be released some time in 2022.

Lili Reinhart will star in an upcoming parallel timeline Netflix drama film called Plus/Minus. It follows Natalie (Reinhart), who falls into two parallel worlds the night before college graduation: one where she is pregnant and experiences motherhood as a young adult, and in the other, she moves from her hometown in Texas to L.A. to pursue her career. As she mentions in her March 12, 2021 Instagram post below, Lili is also an executive producer for the film. Plus/Minus is directed by Wanuri Kahiu (Rafiki), and also stars Luke Wilson (Stargirl, The Royal Tenenbaums), Nia Long (Big Moma’s House, NCIS: Los Angeles), and Danny Ramirez (The Falcon and the Winter Soldier).

Just like Lili, Camila will also be starring in a Netflix film coming out sometime in 2022. Strangers has an incredible cast, and also stars Maya Hawke (Stranger Things), Sophie Turner (Game of Thrones), Cassady McClincy (The Walking Dead), Austin Abrams (Euphoria), Jonathan Daviss (Outer Banks) and Alisha Boe (13 Reasons Why). All we know about the storyline so far is that it’s a dark comedy that follows two teenage girls who decide to get even with eachother’s bullies.

HBO Max’s new sci-fi/rom-com film Moonshot will star Cole Sprouse alongside Lana Condor (To All The Boys films). Zach Braff (Srubs), Emily Rudd (Fear Street trilogy), Luke Gage (The White Lotus) and Mason Gooding (Love, Victor) will also be featured in the film. According to IMDb, the plot is short and sweet: A woman goes after her boyfriend who has moved to Mars.

Madelaine Petsch is producing and starring in the psychological thriller film Jane. She will star alongside Melissa Leo (The Fighter), Chloe Bailey (Grown-ish), Kerri Medders (SEAL Team) and Ian Owens (Shrill). The film follows high school senior Olivia (Petsch) who is grieving the recent loss of a friend and “embarks on a social media-fueled rampage against those who stand in the way of her success. But as things escalate, she is forced to confront — and ultimately embrace — her darkest impulses in order to get ahead.”