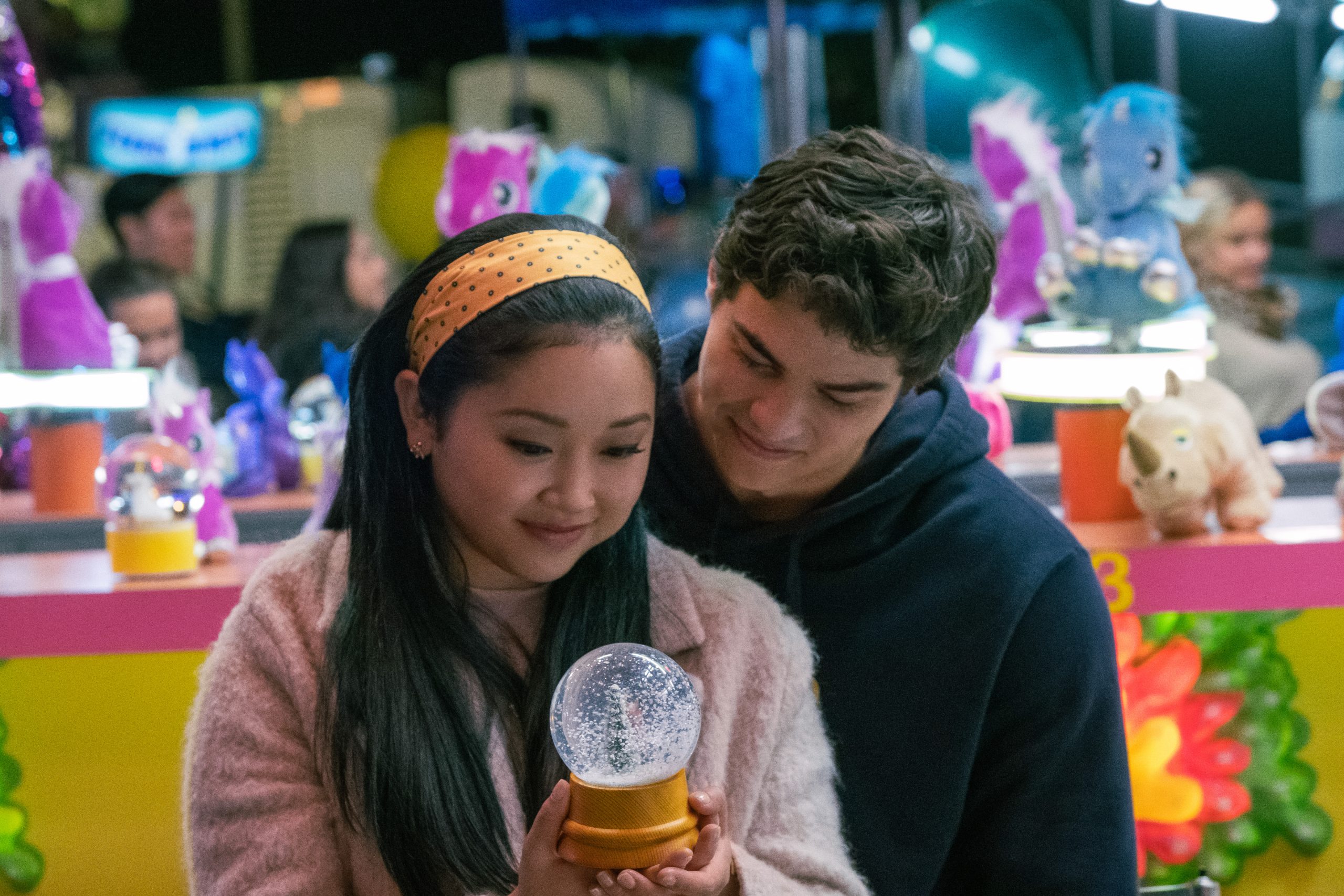 Welcoming in the New Year may seem daunting to many as 2021 hit us like a tornado. Along with the general state of chaos that the world is in, this last year gave way to tons of highly-anticipated movie drops, addicting television shows, and lots of time sitting at home… streaming.

But let’s change the tempo and manifest an inspiring 2022 filled with good times, love, and positive change. Here’s a list of three must-stream romantic-comedies that are available on Netflix.

Throwing it back to 2010: First on this list is the star-studded romantic-comedy Life As We Know It. This movie features the stunning Katherine Heigl, who fans just saw in the hit Netflix drama Firefly Lane, and playing her male counterpart is Josh Duhamel (Jupiter’s Legacy, anyone?). Joining the duo is a long list of A-list actors, including Christina Hendricks, Melissa McCarthy and Kumail Nanjiani.

This movie is perfect for the New Year as it skips the slow burn and launches straight into the drama— which is an inevitable change. Holly Berenson (Heigl) and Eric Messer (Duhamel)’s lives change overnight when they discover that their married, respective best friends have died in a car crash. To their surprise, they are appointed joint guardianship of the married couple’s 1-year-old daughter.

Despite coming from different worlds, the two set aside their conflicts to focus on one mutual interest: Raising the baby. Life as We Know It has all of the best cliches: enemies-to-lovers, dramatic love confessionals, discovering that the love of your life was right in front of you the entire time, the list goes on and on.

2. To All The Boys: Always and Forever

Next up is a revisit to our favorite Netflix hopeless romantic, Lara Jean. Premiering in 2021, To All The Boys: Always and Forever is the third and final movie in the To All The Boys franchise. While watching the series as a whole is definitely recommended, this coming-of-age movie is also able to stand alone as a solo flick.

Lara Jean (Lana Condor) appears to finally have life figured out: she has the boy, she just returned from a meaningful Spring Break trip to Seoul, and she has her best friend Chris (Madeleine Arthur). However, there’s one thing that’s weighing on her mind. Like all seniors in high school, Lara is bogged down under the weight of her developing relationship, her shifting family dynamics, and the influx of college acceptance (and rejection) letters.

This movie is a great tribute to the fear of the future and change, and risk-taking — something that makes all of our stomachs turn at the start of a new year. But through it all, Lara reminds us that it’s important to stay optimistic and persevere as sometimes that scariest prospects can bring great things.

3: Always Be My Maybe

Rounding off this list with a major tonal shift is the Netflix Original Always Be My Maybe. Written by the movie’s leads Ali Wong and Randall Park, this movie is irresistible, quirky, and ridiculously romantic. Always Be My Maybe debuted in 2019 and follows two childhood besties who try to rekindle their friendship after falling out of contact sixteen years ago.

This rom-com was made for those hopeless romantics who would pick Saturday Night Live over The Notebook, anyday. It is a celebration of friendship, romance, and really hot guys— I mean, c’mon… Keanu Reeves has an epic cameo. The flick is definitely one that should be streamed to get into the “New Year, New Me” mindset for anyone who’s looking for love, but also isn’t afraid to put themselves first.

Wong’s Sasha Tran is diving headfirst into her success and refuses to let any “what ifs” hold her back, but that won’t stop her from making outlandish romantic gestures and searching for true love.

There you have it: 3 rom-coms to stream on Netflix in celebration of the New Year. Nurse your hangover, grab your remote, and get watching.

Check out our interview with To All The Boys’ Anna Cathcart: