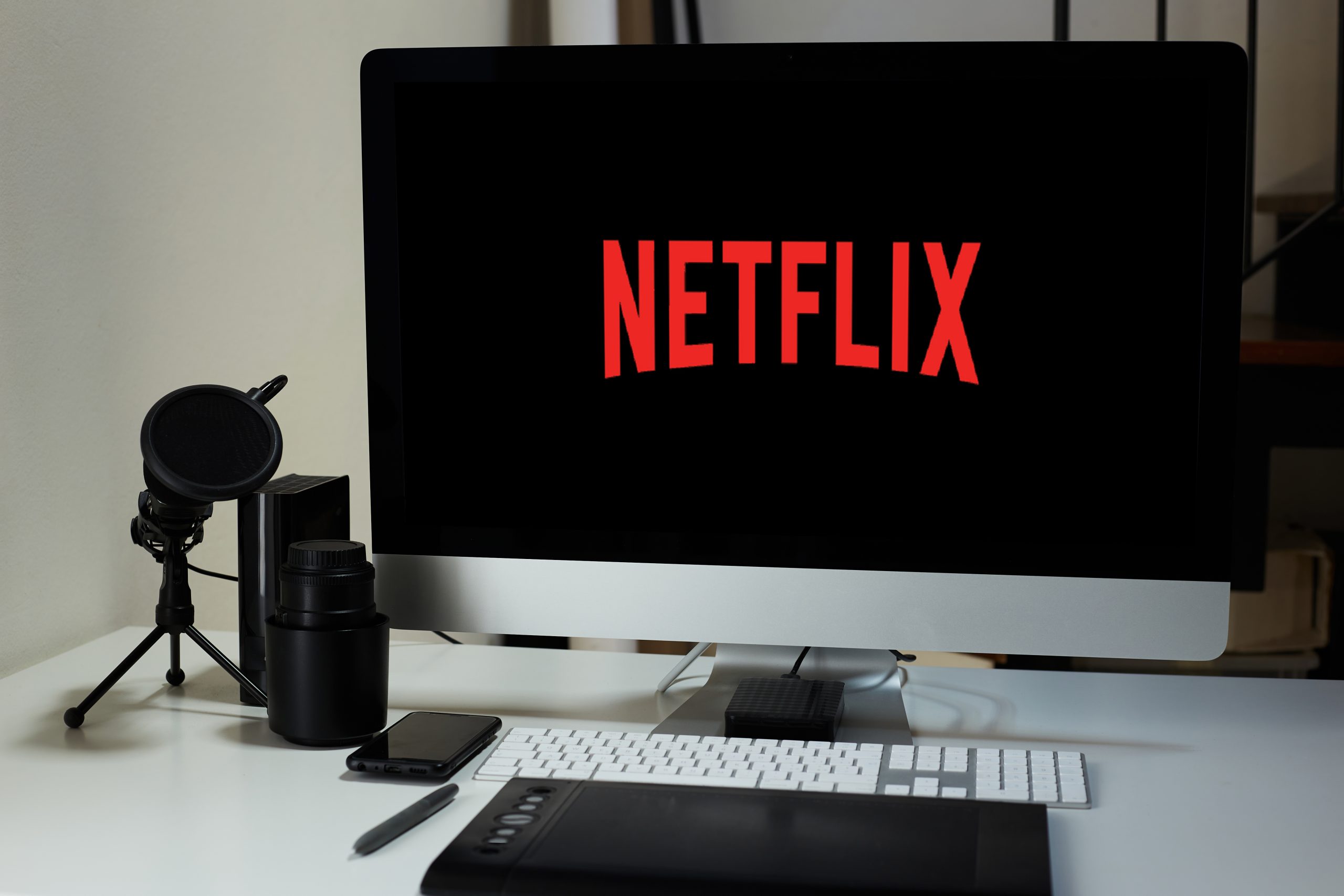 New Year, new me… right? More like: New Year, new TV. It looks like 2022 will be getting off to a great start as Netflix has some exciting new projects slated for release this month. While it’s not the highly-anticipated return of Stranger Things, these new series seem just as promising and addicting.

Spanning the genres, here are three Netflix series that we can’t wait to stream this month. Be sure to mark the release dates in your calendar as these three series are sure to make a splash.

1. The Woman in the House Across the Street From the Girl in the Window

First off is Kristen Bell’s new satirical series The Woman in the House Across the Street From the Girl in the Window. This upcoming show is another play on Alfred Hitchcock’s classic flick Rear Window. But, it has a bit of a twist — it’s a comedy.

As teased in its recent trailer, Netflix describes a show about a wine-aholic, Anna (Bell), and her brush with death. After a night of drinking and spying on her cute neighbor, she begins to believe that she’s witnessed a murder. From first glance, the show seems to promise strong comedic beats, ones that are similar to everybody’s seemingly-favorite 2021 comedy Only Murders In The Building, and a thrilling storyline as viewers try to figure out if Anna is a reliable narrator.

The Woman in the House Across the Street from the Girl in the Window premieres on January 28.

2. Getting Curious with Jonathan Van Ness

Next up is Getting Curious with Jonathan Van Ness! This one is for all of the Queer Eye lovers out there. This upcoming series will dive into the minds of Van Ness as he consults with experts about all of his “burning questions.”

The trailer shows the quirky icon experimenting with creepy, crawly bugs and hard-hat construction sites as he adds his comedic commentary and quips. However, the show is expected to go beyond the surface. Throughout the teaser, Van Ness waxes poetry in his narration, offering his thoughts on exploring our “huge” universe.

Getting Curious with Jonathan Van Ness premieres on January 28.

Getting restless while waiting for the new season of Stranger Things? Aren’t we all. Luckily Netflix is debuting a new supernatural thriller called Archive 81. The series follows Unicorn Store’s Mamoudou Athie as Dan Turner, a video archivist who was tasked with recovering a series of tapes that were damaged due to a mysterious fire.

Things become heated as he grows connected to a victim through her recorded videos. The trailer grows muddled through quick shots and increasing acting, but the platform teases that, “[Dan] becomes convinced he can save a young woman from the terrifying fate she met 25 years ago.”

Archive 81 is expected to shake things up a bit — tapping into cool, fast-paced suspense. If the trailer is anything to go by, viewers are sure to be drawn into this show from the get-go.