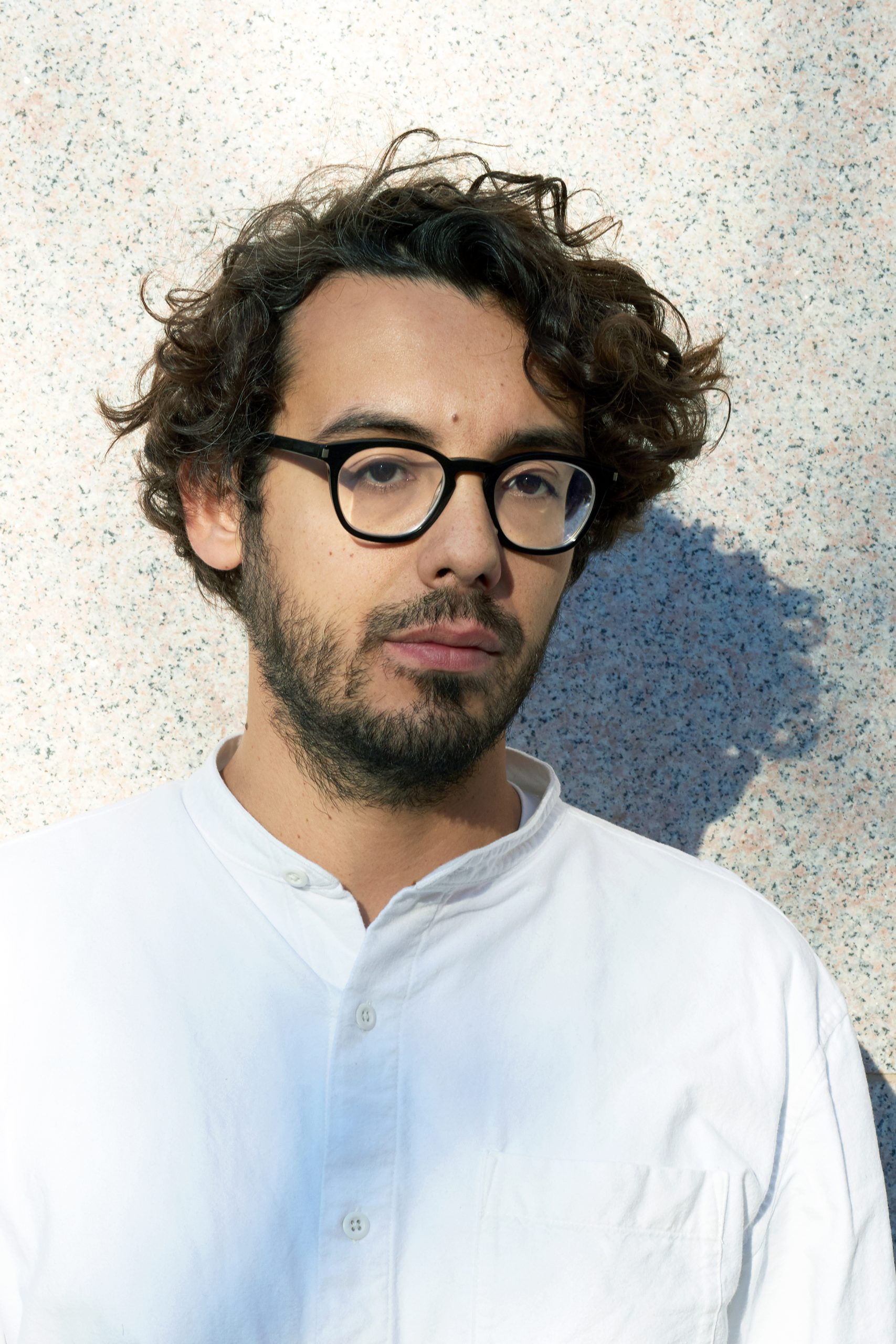 Popternative is thrilled to be covering this year’s Slamdance Film Festival, and we hope you get to check out all of the amazing films that are running virtually this year. The festival will be running from January 27th, 2022 to February 6th. An all-access virtual pass costs just $10 and includes accessible on-demand streaming for the duration of the festival. We spoke with director and producer Davide Rapp about his film Montegelato which was selected for the DIG: Digital, Interactive and Gaming lineup this year.

Hundreds of cinematic sequences define a three-dimensional collage of the Monte Gelato waterfalls of Rome as they have been filmed in more than 180 productions including films, TV series and commercials.

We asked Davide all about his film, how he got the idea for it, and what he hopes audiences get from watching it. Check out our conversation below.

What can you tell us about your film?

Davide Rapp (DR): “Montegelato” is basically a montage film, but its originality lies in having been edited within a 360° immersive space. Hundreds of clips have been used to recreate the landscape of Montegelato waterfalls (30 miles from Rome, Italy) as they have been shown in over 180 productions including films, television series and commercials. The different scenes gradually compose a dynamic collage that unfolds around the viewer in a continuous story that brings together films of all genres, from spaghetti westerns to comedy, from drama to peplum.

Where did the interest come from for this film?

DR: I probably first noticed the presence of waterfalls in a movie when I was a child, perhaps watching “They Call Me Trinity” (E. B. Clucher, 1970) on television. Since then I have continued to recognize them in many other films and finally 5 years ago I decided to define a complete list of movies shot in front of Montegelato. I compulsively accumulated old DVDs, very rare VHSs and even Super-8 films, starting a personal journey through the history of Italian Cinema from the 50s until today. In 2019 I had a chance to watch a few 360° films and came up with the crazy idea of trying to recreate the landscape of Montegelato as it has been recorded over the past 70 years. Funny thing is, I’ve never actually visited the falls!

What can people expect when they watch it?

DR: “Montegelato” tries to define a merge point between traditional Cinema and immersive technologies, in a hybrid cinematic experience. Halfway between documentary and video-essay, “Montegelato” tells the story of a place that is in every time and place, from Attica to Texas, from the Caribbean to Nazi-occupied France. History of Cinema and History of Humanity coexist in an unusual and entertaining fresco.

When people watch Montegelato, what are you hoping they get out of it?

DR: “Montegelato” is a declaration of love to Italian Cinema, to its richness and inventiveness. Through virtual reality this tribute becomes a new form of narration which reinterprets old-school film language in a spatial way. This first experiment not only allows for montage films dedicated to other recurring locations, but opens up the possibility of new productions both animated and live-action.

How excited are you to have your film play at Slamdance?

DR: I’m beyond excited! And the choice to move the event online has not diminished my enthusiasm because I believe the independent and experimental nature of the festival will not be affected at all. Being a part of the annual D.I.G. showcase is a great opportunity and I’m curious to see how my film will be received by Park City’s afficionados.

Slamdance passholders will have access to Montegelato running through February 6.