Home / Entertainment / 17 Korean Drama Series You Can Stream on Netflix 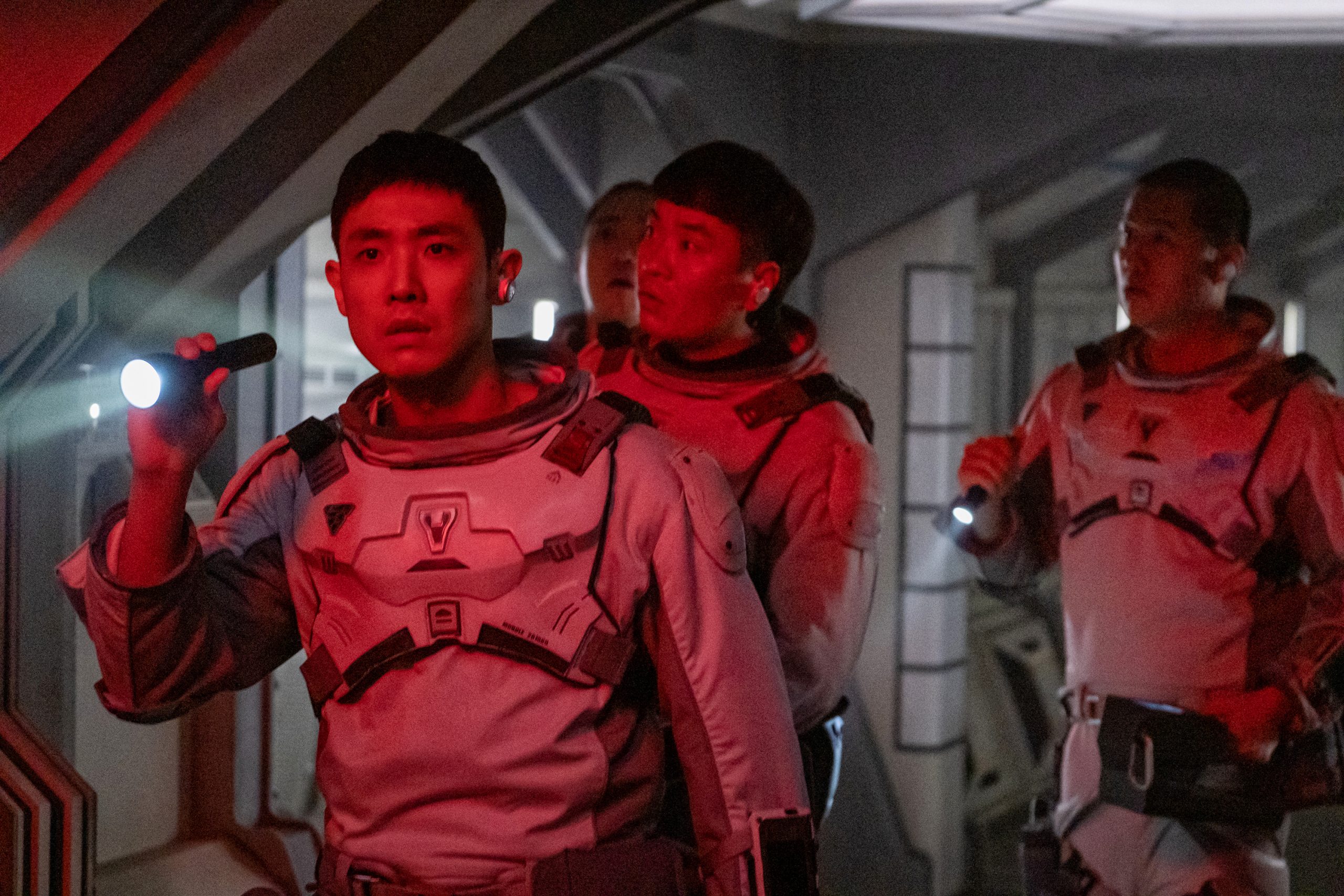 There’s no doubt that Netflix continuously drops hit series – and particularly Korean dramas. Some have received global recognition such as Squid Game, All of Us Are Dead and The Silent Sea. We’ve decided to expand your horizons and offer you a list of 17 Korean drama series you can binge right now on Netflix. There is something for everyone on this list.

Synopsis: “A high school becomes ground zero for a zombie virus outbreak. Trapped students must fight their way out or turn into one of the rabid infected.”

Synopsis: “The story of two fearless men who are willing to go through extreme lengths in their pursuit of a returning serial killer. To uncover the murderer’s identity, the two are forced to look deeper than what the evidence seems to suggest.”

Synopsis: “A man possessed by death. A woman who can see death. The earthly and the afterworld collide dangerously.”

Synopsis: “The story of a man-turned-immortal, Bulgasal, who wants revenge from a woman with a mysterious past and present, who he deems responsible for his immortality and miseries from the past 600 years, hoping to free himself from his curse.”

Synopsis: “A young private’s assignment to capture army deserters reveals the painful reality endured by each enlistee during his compulsory call of duty.”

Synopsis: “A model high school student who’s steeped in a world of serious crime finds his double life upended when a classmate takes an interest in his secret.”

Synopsis: “People hear predictions on when they will die. When that time comes, a death angel appears in front of them and kills them.”

Synopsis: “An ex-con opens a street bar in Itaewon, while also seeking revenge on the family who was responsible for his father’s death.”

Synopsis: “While strange rumors about their ill King grip a kingdom, the crown prince becomes their only hope against a mysterious plague overtaking the land.”

Synopsis: “Working as trauma cleaners, both Gu-ru and Sang-gu uncover various stories of the deceased while experiencing different emotions and sentiments toward life, death and family.”

Synopsis: “The story about a woman who joins an organized crime ring and infiltrates the police as an undercover agent in order to find out the truth about her father’s death.”

Synopsis: “Baseball pitcher Kim Je-hyeok becomes a convict overnight after being sent to prison for defending his sister from a sexual assault, days before he was due to fly to the US to join the Boston Red Sox.”

Synopsis: “Hundreds of cash-strapped players accept a strange invitation to compete in children’s games. Inside, a tempting prize awaits with deadly high stakes. A survival game that has a whopping 45.6 billion-won prize at stake.”

Synopsis: “With the help of a gutsy female detective, a prosecutor who has almost lost the ability to feel emotions tackles a strange murder case amid political corruption.”

Synopsis: “Hyun, a loner high school student who lost his entire family in a terrible accident, is forced to leave his home and has to face a new reality where monsters are trying to wipe out all of humanity. Now he must fight against all odds to try and race against the clock to save what is left of the human race before it’s too late.”

Synopsis: “During a perilous 24-hour mission on the moon, space explorers try to retrieve samples from an abandoned research facility steeped in classified secrets.”

Synopsis: “During a visit to his motherland, a Korean-Italian mafia lawyer gives an unrivaled conglomerate a taste of its own medicine with a side of justice.”

Are there Korean drama series we didn’t include that you think should be on this list? Let us know!