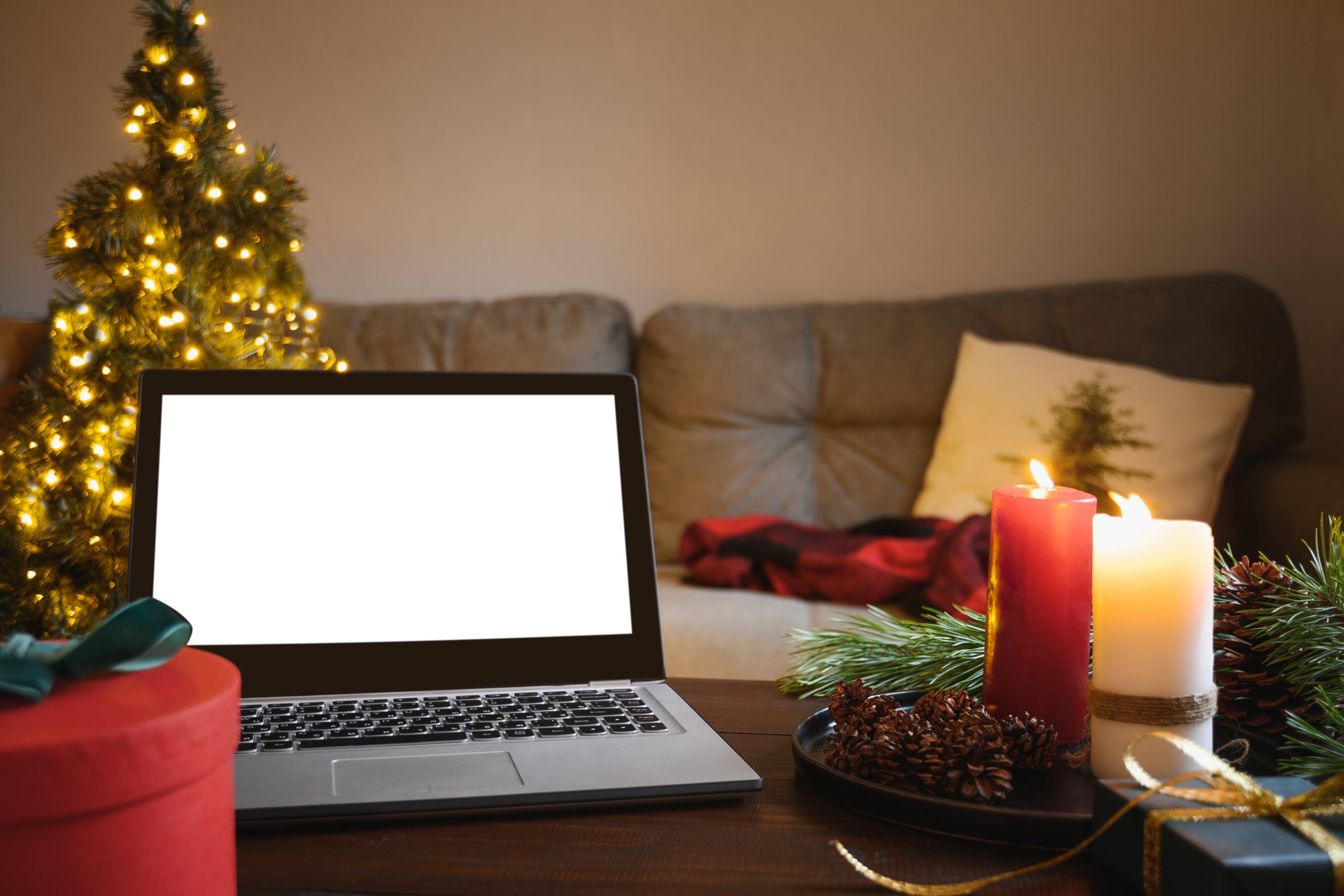 Unaccompanied Minors (2006)
A group of unaccompanied minors bond while snowed in at the midwestern Hoover International Airport during the holiday season and ultimately create a makeshift holiday themselves.

All I Want for Christmas (1991)
A brother and sister attempt to bring their divorced parents back together for Christmas.

One Magic Christmas (1985)
An angel must show a mother the true meaning of Christmas. It’s not just presents and materialistic things, but the people she cares about.

I’ll Be Home for Christmas (1998)
A college student faces an impossible journey when he is left stranded in the desert, thousands of miles from home, with no money and only a few days left until Christmas.

The Night Before (2015)
On Christmas Eve, three lifelong friends spend the night in New York City looking for the Holy Grail of Christmas parties.

Krampus (2015)
A boy who has a bad Christmas accidentally summons a festive demon to his family home.

Fred Claus (2007)
Fred Claus, Santa’s bitter older brother, is forced to move to the North Pole to help Santa and the elves prepare for Christmas in exchange for cash.

Just Friends (2005)
While visiting his hometown during Christmas, a man comes face-to-face with his old high school crush whom he was best friends with — a woman whose rejection of him turned him into a ferocious womanizer.

Office Christmas Party (2016)
When his uptight CEO sister threatens to shut down his branch, the branch manager throws an epic Christmas party in order to land a big client and save the day, but the party gets way out of hand.