Home / Entertainment / 10 Shows to Watch If You Love Outer Banks 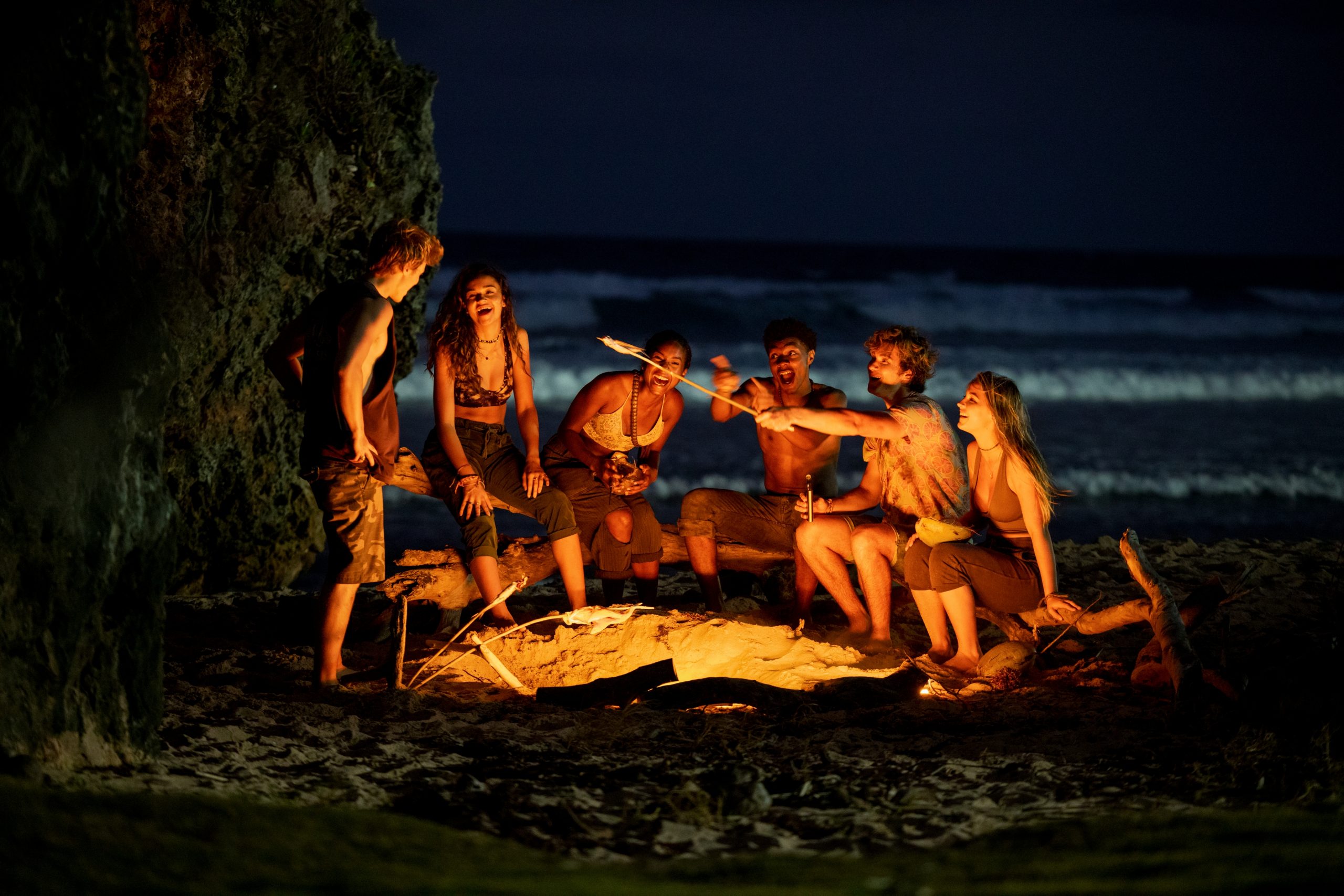 So you’re done binging season 1 and 2 of Outer Banks over and over again and you might be ready to move on to a new show or two. We’ve put together a list of 10 shows to watch if you love Outer Banks. Now here’s the thing: We know that there’s a good chance that you’re reading this list and you’ve already watched most of these shows, BUT we’re hoping there might be one or two you haven’t seen that you will finally give a go.

This Netflix series has a mix of everything; drama, romance and some intense flashback scenes. The good news is that Ginny & Georgia was recently renewed for season 2.

You’re totally watching Cobra Kai already, aren’t you? Season 4 is slated to come back on Netflix in December 2021, and has already been confirmed for season 5. The character development in Cobra Kai is some of the best we’ve seen in recent television.

Although the young adult series was recently cancelled by Amazon Prime, it offers a lot of thrill and intrigue similar to Outer Banks. One could make the argument that season 1 also wraps up without super huge cliffhangers. It’s worth a watch.

The Amazon Prime drama thriller about plane crash survivors provides us with so many intense moments and romance. It’s been confirmed that a second season is on the way as well.

The Freeform drama lets you become a detective after each new episode drops. So many questions, so many theories. A second season is also on the way.

Locke & Key is fun. Plain and simple. Romance, action, mystery, thrills, and even chills. It’s packed! Season 2 is slated to drop on Netflix in October 2021.

People have already fallen in love with the amazing and dynamic characters in The Umbrella Academy, and people are so excited for the upcoming season 3 dropping on Netflix sometime in 2022.

This teen drama provides a lot of both drama and romance. It stars Kiana Madeira who we all fell in love with this summer in the Fear Street trilogy on Netflix.

The Swedish teen drama has become a HUGE hit on Netflix worldwide. So many relationships, heartbreaks and betrayals which revolves around a rich boarding school. Season 1 dropped on July 1 2021, and although there has not been an official confirmation of season 2 yet, it’s hard to deny that we will see one.

We saved the best for last. WATCH RAGNAROK. While there is some supernatural components with the involvement of Norse Mythology, the character development, relationships and intensity is very similar to Outer Banks. Season 2 recently dropped in May 2021.