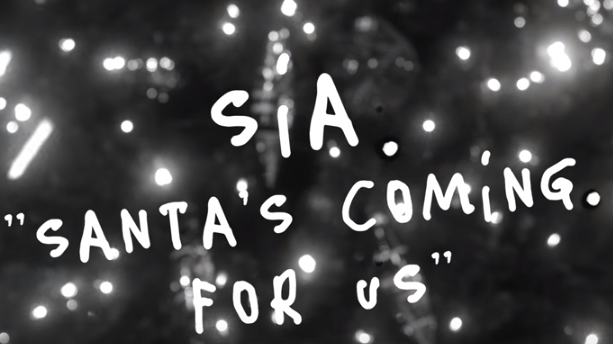 Last Friday, Sia released her holiday album titled Everyday Is Christmas. Today, she released her music video for her single “Santa’s Coming for Us” which stars actress Kristen Bell and features several other stars.

Check out the music video below: