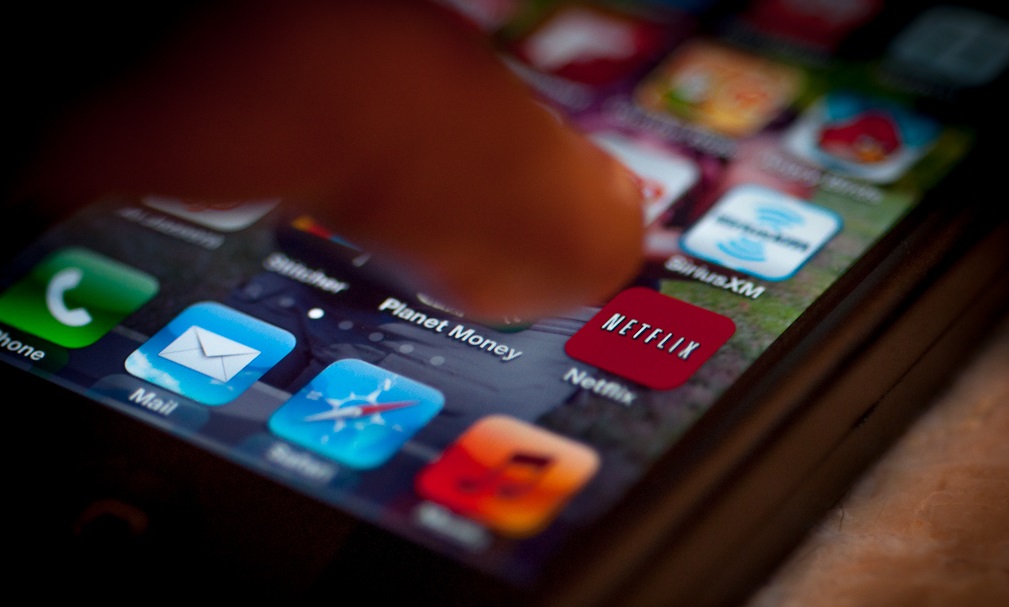 There’s a lot of coming-of-age movies and TV series available on Netflix. We thought we would narrow it down to five recommendations for coming-of-age TV series.

Skins followed the lives of teenagers in Bristol, England, which touched on controversial subjects like sexuality, substance abuse, teen pregnancy, personality and eating disorders and mental illness. Skins had a new cast every two seasons when the characters left school.

Freaks and Geeks (1999)
Although this series lasted for just one season, there’s a reason it has a cult following. Aside from the amazing cast (James Franco, Seth Rogen, Jason Segel, Linda Cardellini; just to name a few!), the story lines and the 80s setting of the show work so well together.

The Fosters (2013 – )
The Fosters follows a teenager named Callie Jacob who is placed in a foster home with a lesbian couple. Callie must adjust to her new home life and learn to get along with the mix of biological, adoptive, and other foster children in the home.

Atypical (2017 – )
Atypical follows a teenager named Sam who is on the autism spectrum and wants to start dating which means he will need to be more independent. Netflix recently renewed the series for a second season.

Degrassi: The Next Generation/Degrassi: Next Class (2001 – )
This Canadian teen drama series follows the lives of teenagers who attend Degrassi High in the Toronto area. This show has covered an endless amount of teen issues from pregnancy, rape, substance abuse, sexuality, suicide, prostitution, gang violence and many many more. In 2016, the show re-branded itself as Degrassi: Next Class.