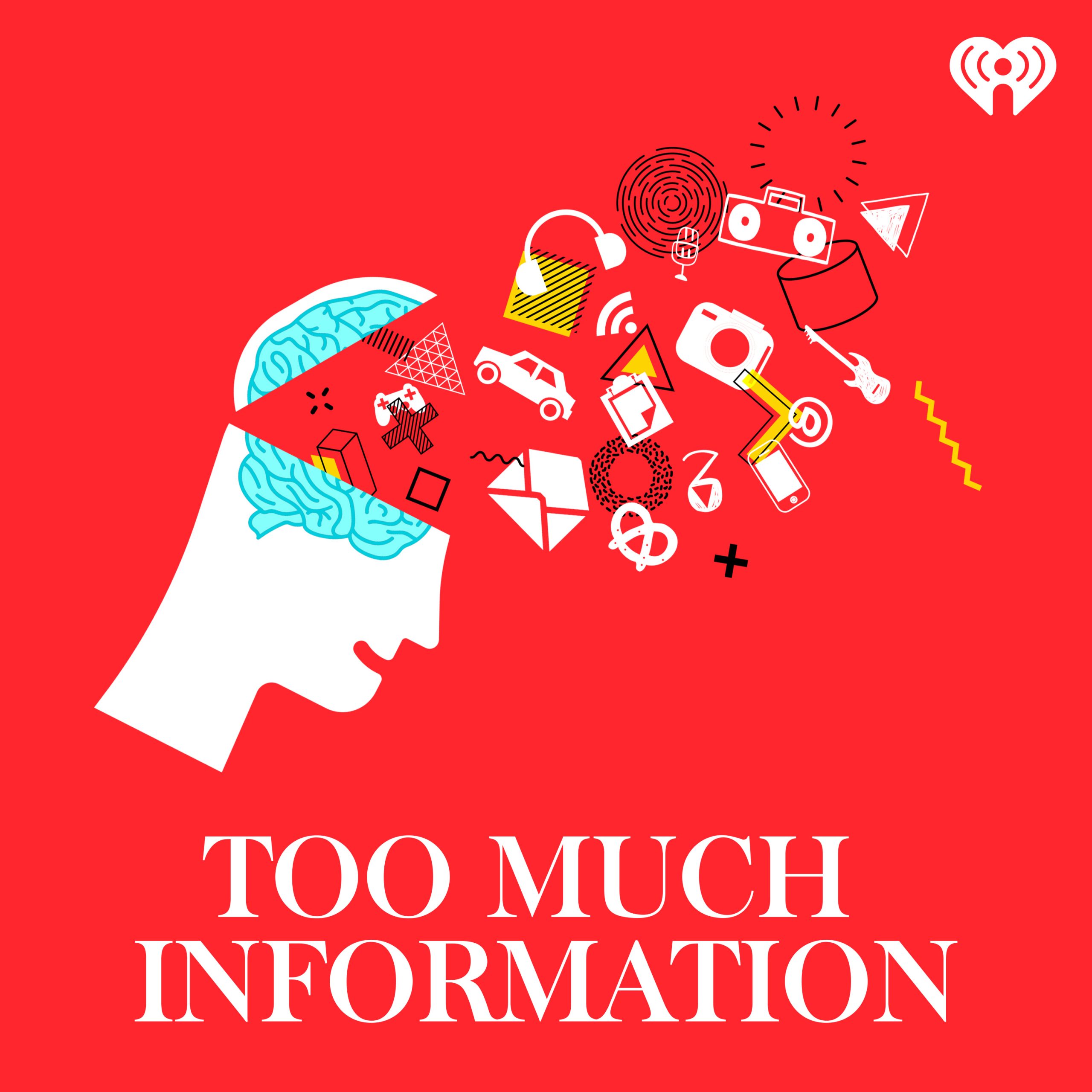 We had the chance to chat with Jordan Runtagh and Alex Heigl about their iHeart Media podcast Too Much Information. On their show, Jordan and Alex pull the curtain back on fan-favorite movies, music, and TV shows. They give listeners secret history, behind-the-scenes details and little-known fascinating pop culture facts. Check out our conversation below.

What can you tell us about Too Much Information?

Well, imagine that you spilled a Barq’s root beer on your phone just as you were opening the Wikipedia app and then it was struck by lightning, and instead of the sound of Siri narrating the demise of your very expensive personal computer, the voices of two very nerdy gentlemen began reading off the best bits of Wikipedia and the internet at large for your enjoyment, while trying to crack each other up with David Lynch impressions. It’s kind of like that, but no lightning. Sometimes there’s root beer, though.

Can you tell us about how did the podcast started?

In many ways, it started on Jordan’s first day at People Magazine. Our mutual friend, the incredible editor Sarah Michaud, introduced us, saying something like “I think you guys would get along,” and within like, two weeks, he was playing bass in my band. A few years later, he DJ’d my wedding. When he came over to iHeart, he started talking about bringing me in on a podcast that would cover all the niche, 20th-century pop culture stuff that we were into but would also be tight, informative, and not just be another “two guys mouth-breathing unedited into Shure SM7s for three hours”-style podcast. Swayed by my love of pop culture ephemera, Jordan and money, in that order, I accepted.

What are some of the goals with the podcast for both of you?

We try to foster the same sense of community, joy and connection you get at a party when you meet someone who’s into the same stuff you are; those 30-60 minutes that fly by when you’re like, “Oh yeah, that’s amazing, but did you know this?” “Oh, for sure, it’s an incredible story! But had you heard that they did this?” Just undiluted, non-toxic fandom. We want it to be informative, punchy and funny. We never want to ask a question on the show that we can’t answer, we never want to punch down, and we never want it to feel like a meandering slog with zero structure. We’re working on bringing some guests into our mad little world and I desperately want to cook up an absolutely insane April Fool’s episode for next year, but I’m not sure that’ll come together.

When people listen to the show, what are you hoping they get out of it?

Facts that’ll help at bar trivia. Watercooler talking points. Icebreakers for your next date or party! A sense of renewed appreciation for a piece of culture that they may have written off or haven’t revisited in a while and are now excited to check out again! Tips for workshopping your David Lynch impression!

What do you think is a misconception about the podcast landscape you can share with us?

That podcasting is a lazy art form. I’m sure it is for some of them, and I won’t name names, but for us, we assemble multi-page outlines and scripts that are pretty nearly final-copy-ready. Then the other person checks out that outline and adds their own stuff. Then we record, and we’ll do different sections over again if they’re not working or sounding as good as they can. Then Jordan does some amazing editing so that they’re trimmed of as much fat as is absolutely possible, and that’s the version you’re hearing. An hour-long episode may have taken us like … 12-18 hours of legwork before it goes live.

Listen to the Too Much Information podcast here.