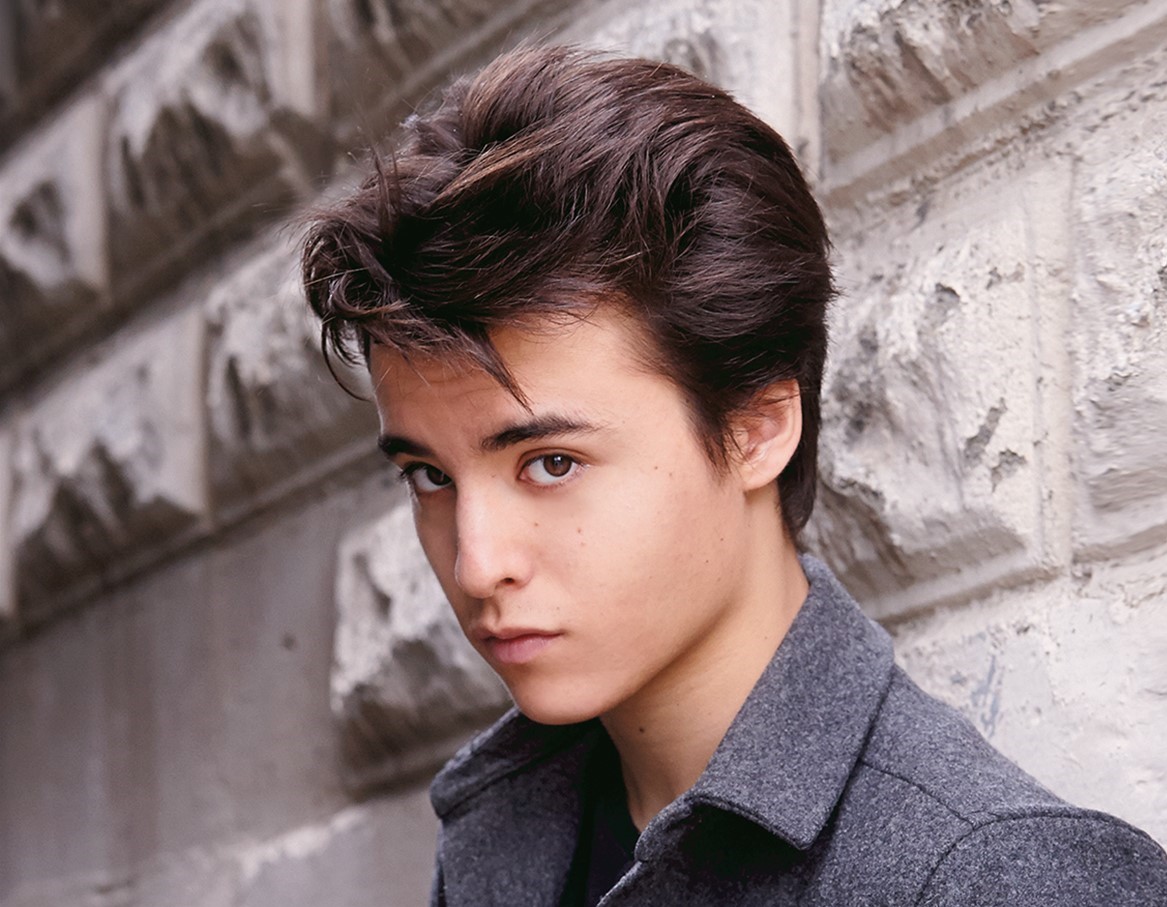 We recently chatted with actor, filmmaker, and podcaster Billy Bryk. Billy grew up in a family of actors including his brother, Dempsey Bryk, and father, Greg Bryk, and already has tons of experience in the film industry at a young age. Check out what he had to say below.

Talk about what it was like growing up in a family of actors. Does it motivate you?
I’m not sure if growing up around actors motivates me but I’m definitely fortunate that it happened. My parents were tremendously supportive of me and my siblings but they also made sure to prepare us for the “harsher” realities of the industry. Being a professional actor or filmmaker never felt like an impossibility to us because it was kind of like “Oh, my Dad does that. If that guy can do it how hard could it possibly be?” Not actually, but not not actually. (Love you Dad) I don’t know a lot of people who had that experience and I think it was really a gift.

What movies did you watch growing up that made you want to make films?
The film that made me want to make films was Wes Anderson’s Bottle Rocket (1996). It’s my favourite movie of all-time. Between his work with Wes Anderson, Ben Stiller, and Jackie Chan, I probably spent more time as a kid watching movies starring Owen Wilson than I did watching movies not starring Owen Wilson. He’s likely my biggest inspiration as an actor and as a writer.

How important is it to wear many hats in the entertainment industry?
The most important thing in my mind is doing what you are passionate about. Unfortunately, it can be really hard to find work in the entertainment industry so it’s valuable to be able to create your own opportunities. A lot of my favourite films were written by actors who just wanted to play a good part. Swingers (1996) is the perfect example of that. Jon Favreau wrote that film for himself and his friends because he was tired of waiting for other people to cast him. It just so happened that he turned out to be a genius screenwriter and wrote a near perfect script. Not everyone is going to write Swingers, but the less you have to rely on other people the better.

Talk about some projects you have worked on that we could expect soon.
I have a couple of short films coming out in the near(ish) future. The first one is called Night Shifts and it’s the directorial debut of my best friend Finn Wolfhard. He wrote this incredibly funny little script about two old friends who accidentally reunite under bizarre and dangerous circumstances. I flew out to Vancouver at the beginning of the year to shoot it and stayed at a Casino Hotel with my co-star Artoun Nazareth (who is a brilliant improviser and comedian). We filmed the whole short in one night and then Artoun and I went back to the Hotel and played Blackjack into the morning. It was kind of the perfect weekend.

The second short is called L For Loser and it’s actually my brother Dempsey’s directorial debut. He called me one afternoon and said “I wrote this short film and I think you are the only one who can play this part.” I started reading it and within the first two sentences he describes the character as a “worthless and sickly dweeb. The biggest Loser on the planet.” I turned down the part several times over the next few months but Dempsey has the unique ability to insistently ask me something until I cave in. We filmed it over a couple of days in Toronto. I’m actually quite glad I did it because I think that the film is very funny and I’m proud of him for making it.

Talk a little a bit about how you connected with Finn Wolfhard and the podcast you both started.
Finn and I first met randomly a couple years ago in Toronto. I loved Stranger Things and I had seen online that he was a big fan of my favourite comedians Jake Hurwitz and Amir Blumenfeld.  We talked for a couple of minutes about movies and comedians that we loved and then he had to leave. A little over a year later we met again on the set of the new Ghostbusters. We picked up the conversation where it left off and haven’t really stopped talking since. Our podcast, Lackluster Video, just came out on Jake Hurwitz and Amir Blumenfeld’s podcast network Headgum. Finn and I talk about movies and try to make each other laugh. It’s essentially an extension of the first conversation we ever had.

Talk a little bit about your relationship with your brother Dempsey.
My brother and I are very close. We both act, write, and direct. We watch the same movies and listen to the same music. Our voices sound the same. But somehow we are polar opposites. Dempsey is kind of like my pod person from Invasion of the Body Snatchers (and vice-versa). On the surface we seem like we’re the same guy but somewhere deep down all you can think is “That not my wife.” And I don’t mean that as an indictment of either of our personalities. Neither one of us is the evil or cooler alter-ego of the other. It’s not like one of us is Urkel and the other is Urquelle. We’re probably both Urkel.

What are some goals for Billy Bryk in the entertainment industry?
I just really love movies. I want to continue acting in projects that I’m passionate about and I hope to start writing and directing on a larger scale.

You can also check out our YouTube interview with Billy below: