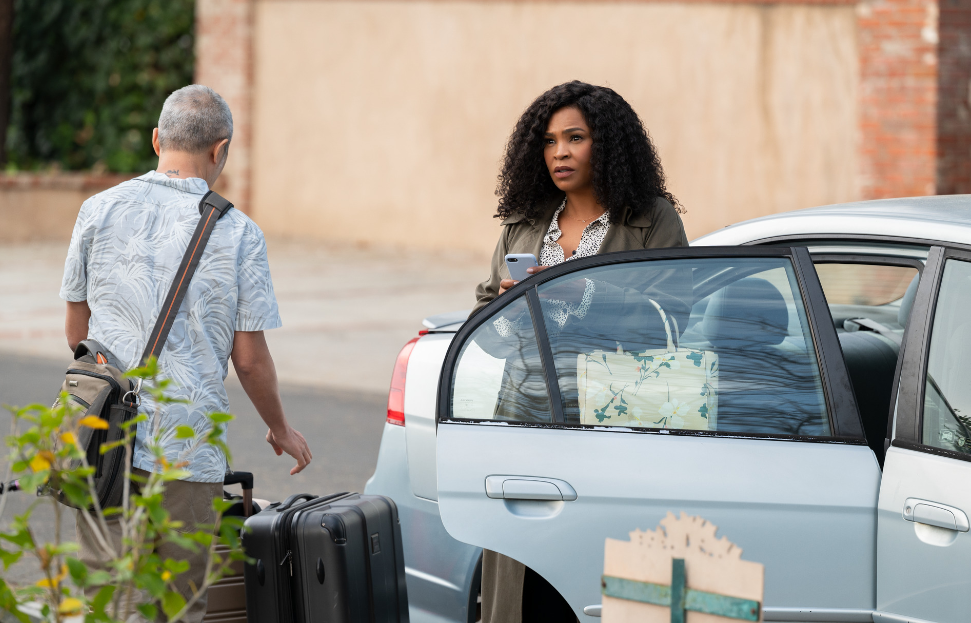 We were joined on the Popternative show by Nia Long to discuss starring in the thriller/mystery film Missing which was released exclusively in theaters on January 20th. From the minds behind 2018’s Searching, Missing is directed by Will Merrick and Nick Johnson, and also stars Storm Reid, Joaquim de Almeida, Ken Leung, Amy Landecker, with Daniel Henney. […]