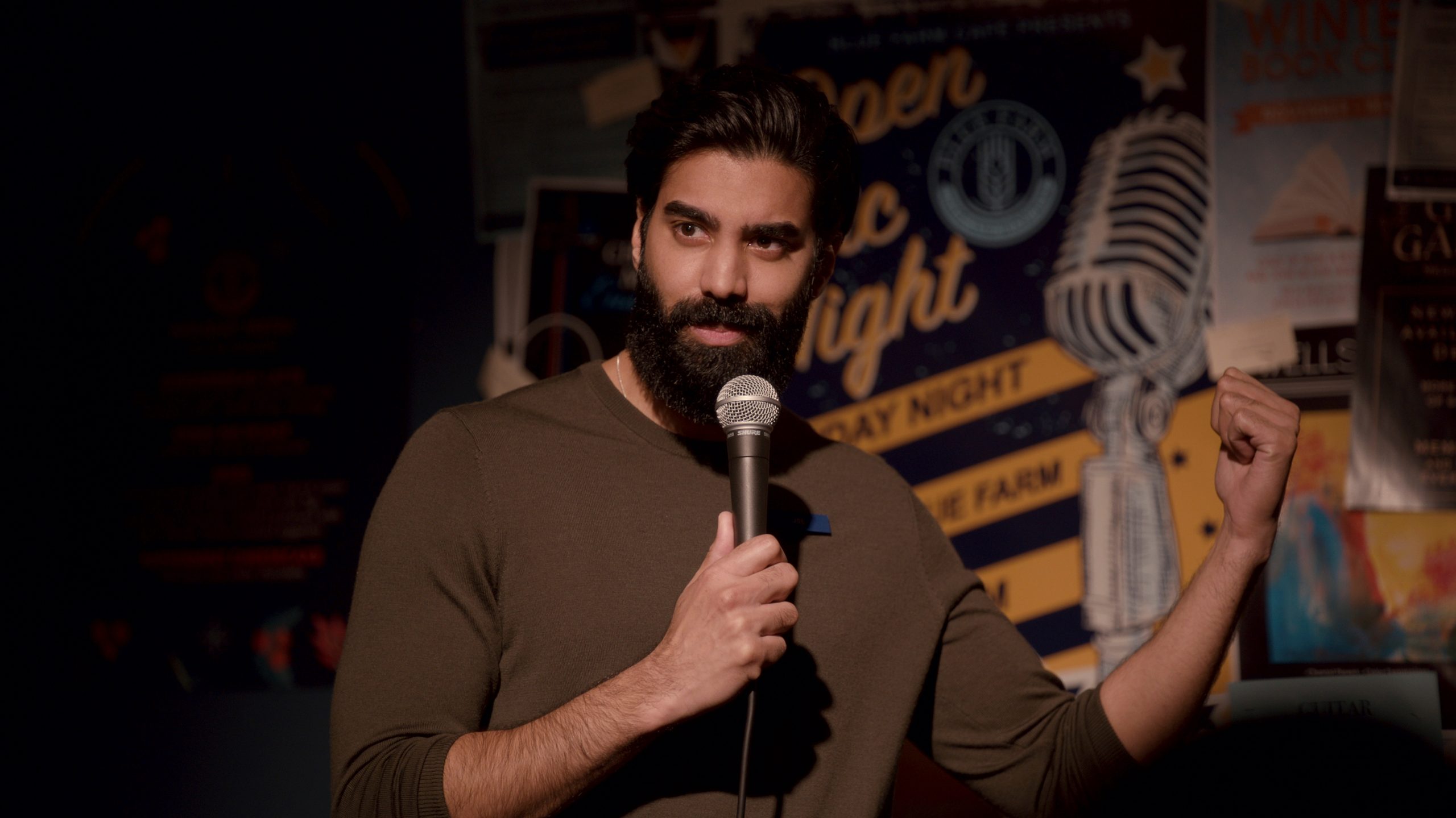 Raymond Ablack joined us back on the Popternative show to discuss season 2 of the hit Netflix teen drama series Ginny & Georgia which premiered on January 5th. The coming-of-age series portrays the complex relationship between Ginny, played by Antonia Gentry, and her mother Georgia, played by Brianne Howey. Raymond plays Joe, […]

Photo by: Dan Smith/NetflixWe were joined on the Popternative show by Alisha Weir and Charlie Hodson-Prior who star in Roald Dahl’s Matilda the Musical which premiered on Netflix on December 25. This new take on the Tony and Olivier award-winning musical is directed by Tony Award-winning director Matthew Warchus (Matilda […]