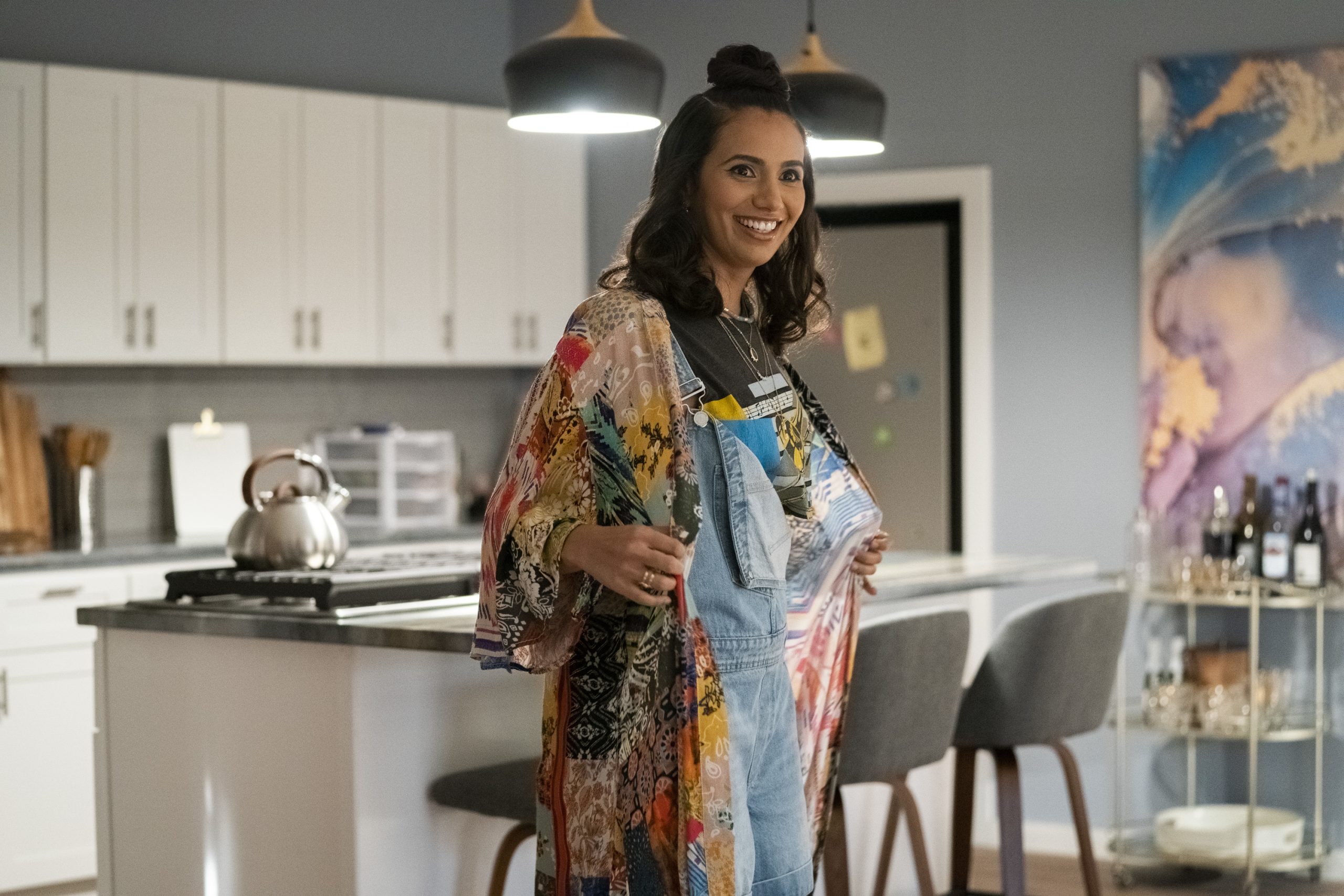 Photo by: Josh Stringer/Paramount+We were joined on the Popternative show by Analisa Velez who can currently be seen starring as fan favorite Raquel Navarro on the Paramount+ comedy drama series The Game which returned for its second season on December 15th. Not only does she play a singer on the […] 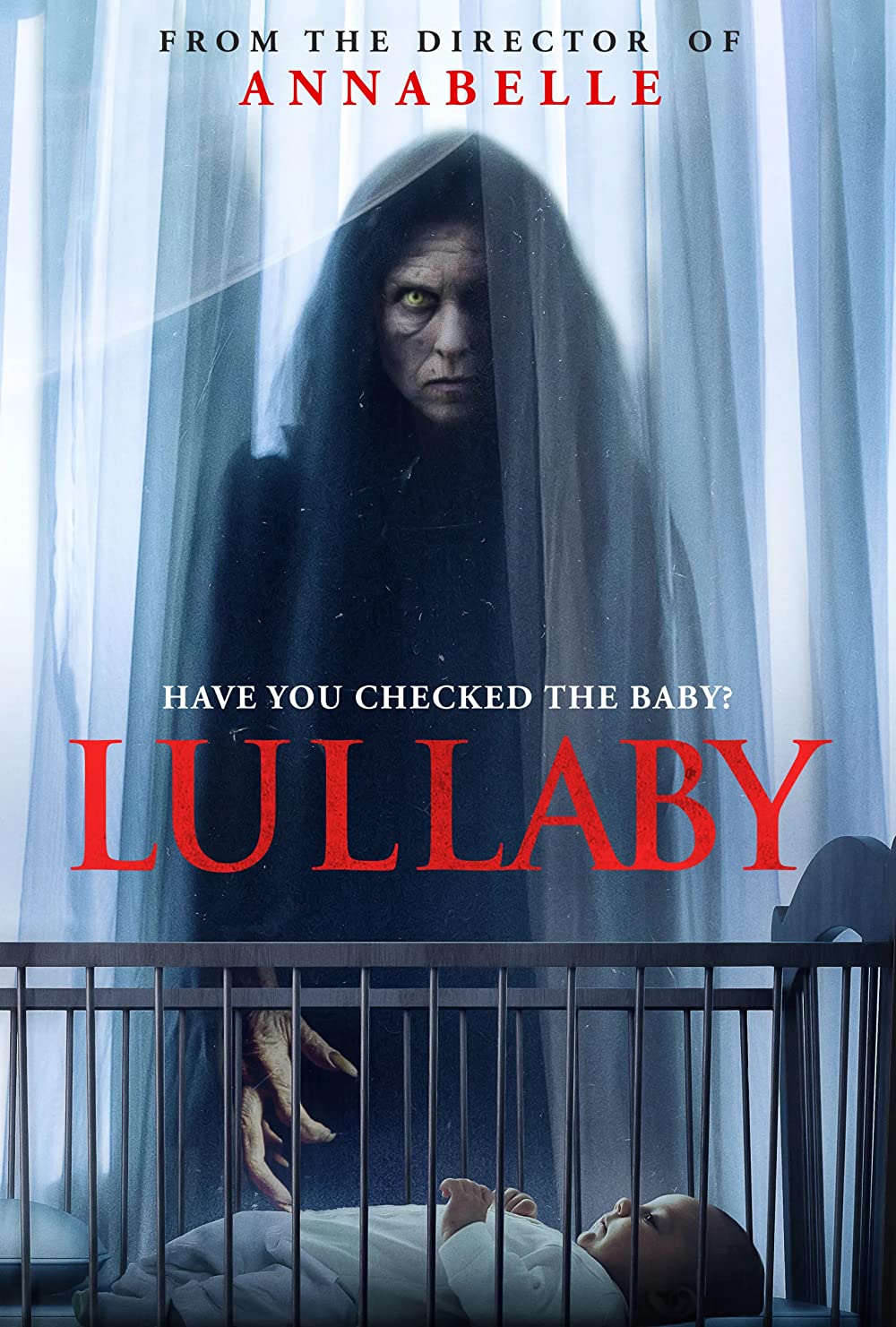 We were joined on the Popternative show by director John R. Leonetti (Annabelle) about his new horror film Lullaby which was released in select theaters and on demand on December 16th. Written by Alex Greenfield and Ben Powell (The Sand), Lullaby stars Oona Chaplin (Avatar: The Way of Water, Game of Thrones), Rámon Rodríguez (Transformers: Revenge of the Fallen, The Affair), […]