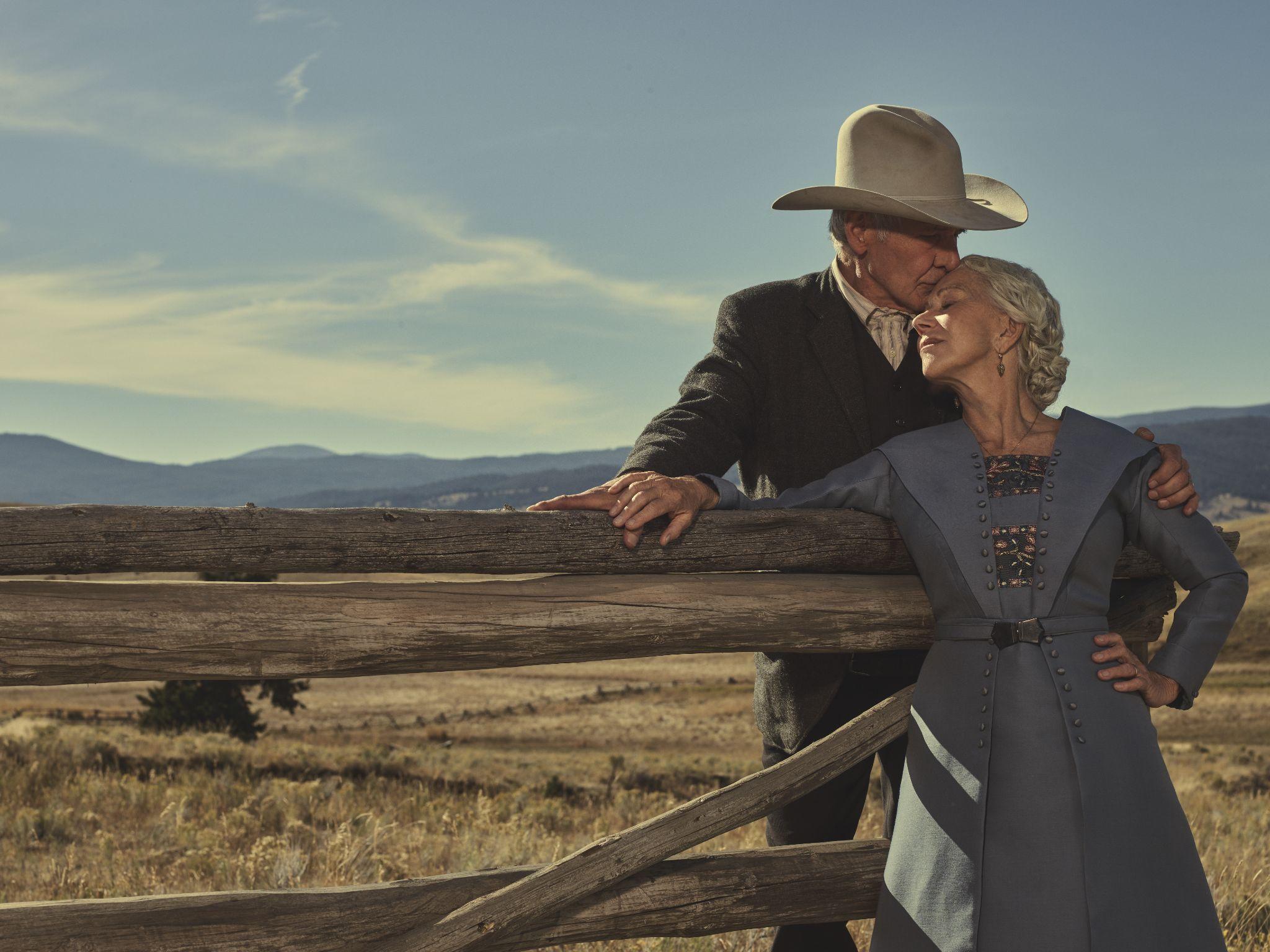 Paramount+ released the teaser trailer for the highly anticipated new original drama series 1923, starring Helen Mirren and Harrison Ford. From Taylor Sheridan, 1923 will debut on Sunday, December 18th, in the U.S. and Canada. The series will premiere on Monday, December19th, on Paramount+ in the U.K. and Australia. 1923, the next […]