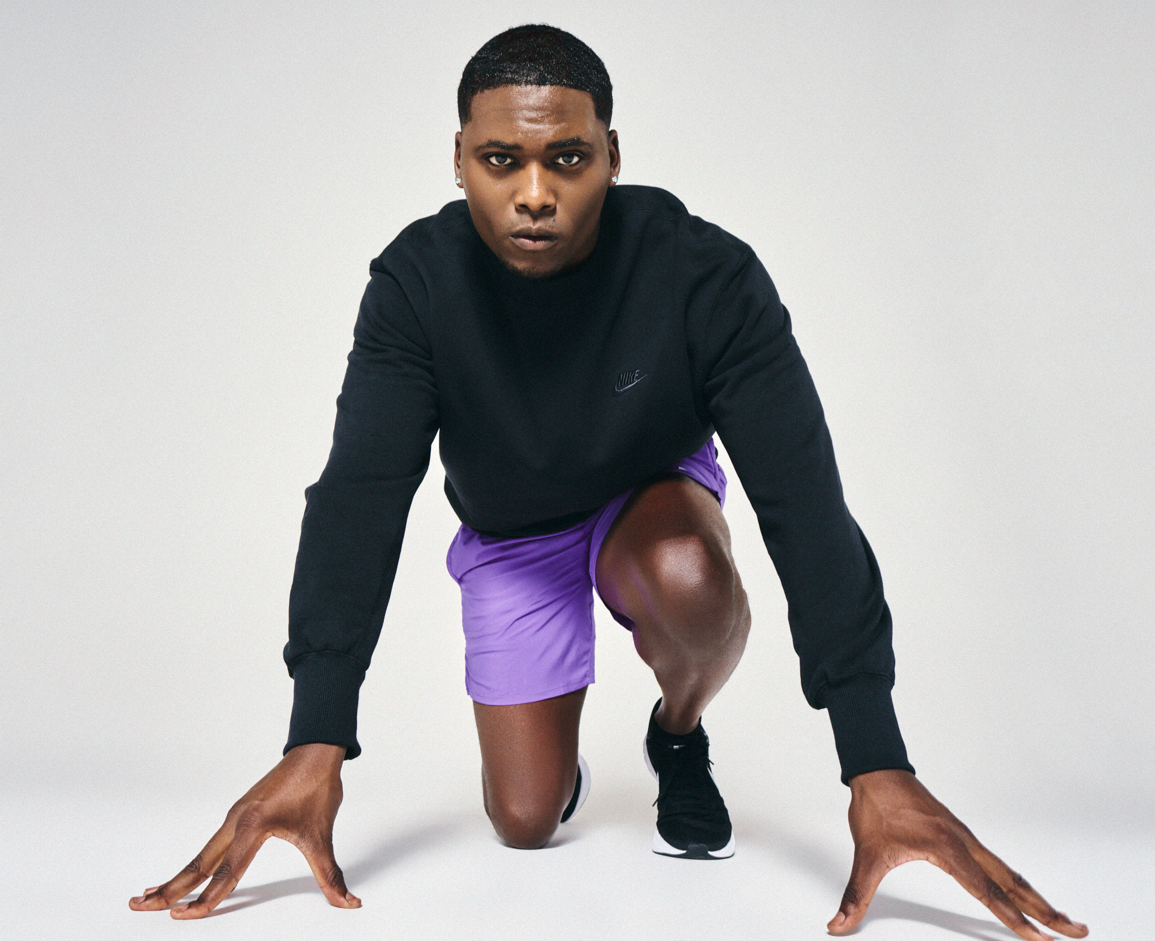 Photo by: Ben CopeWe recently spoke with former US Olympic Hopeful, actor, and model Kelsey Caesar about his new horror film B**** A** which was released on digital and on demand on October 14th. The movie has an all-Black cast and recently took home the Midnighter’s Audience Award following its premiere […] 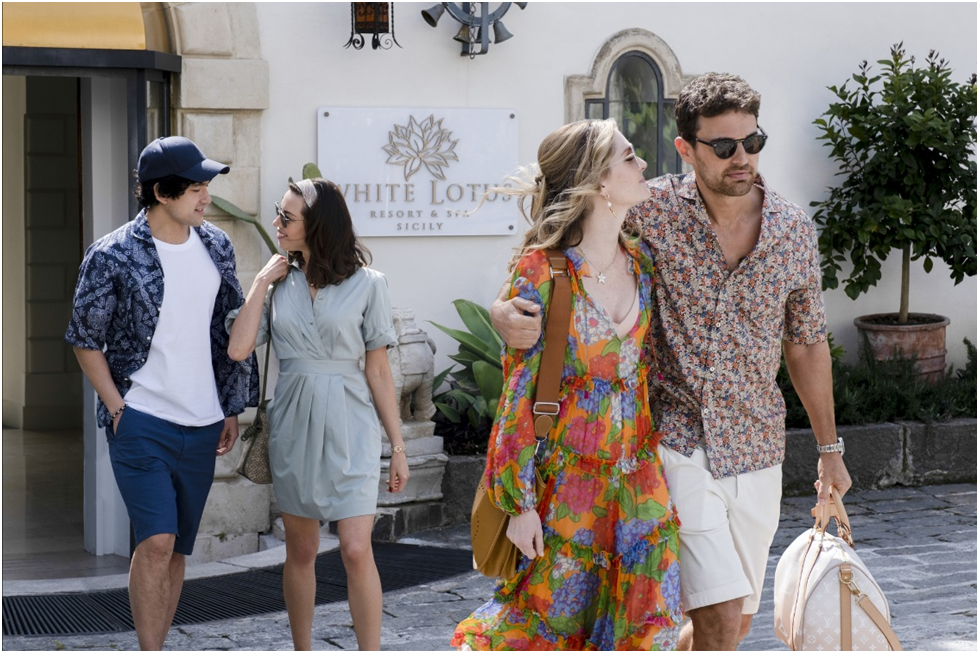 HBO’s award-winning series The White Lotus returned for its anticipated second season on Sunday, October 30th. Created by Mike White, the series is set at a tropical resort and spa called White Lotus and follows the exploits of the resort’s guests and employees over the course of a week; usually […]