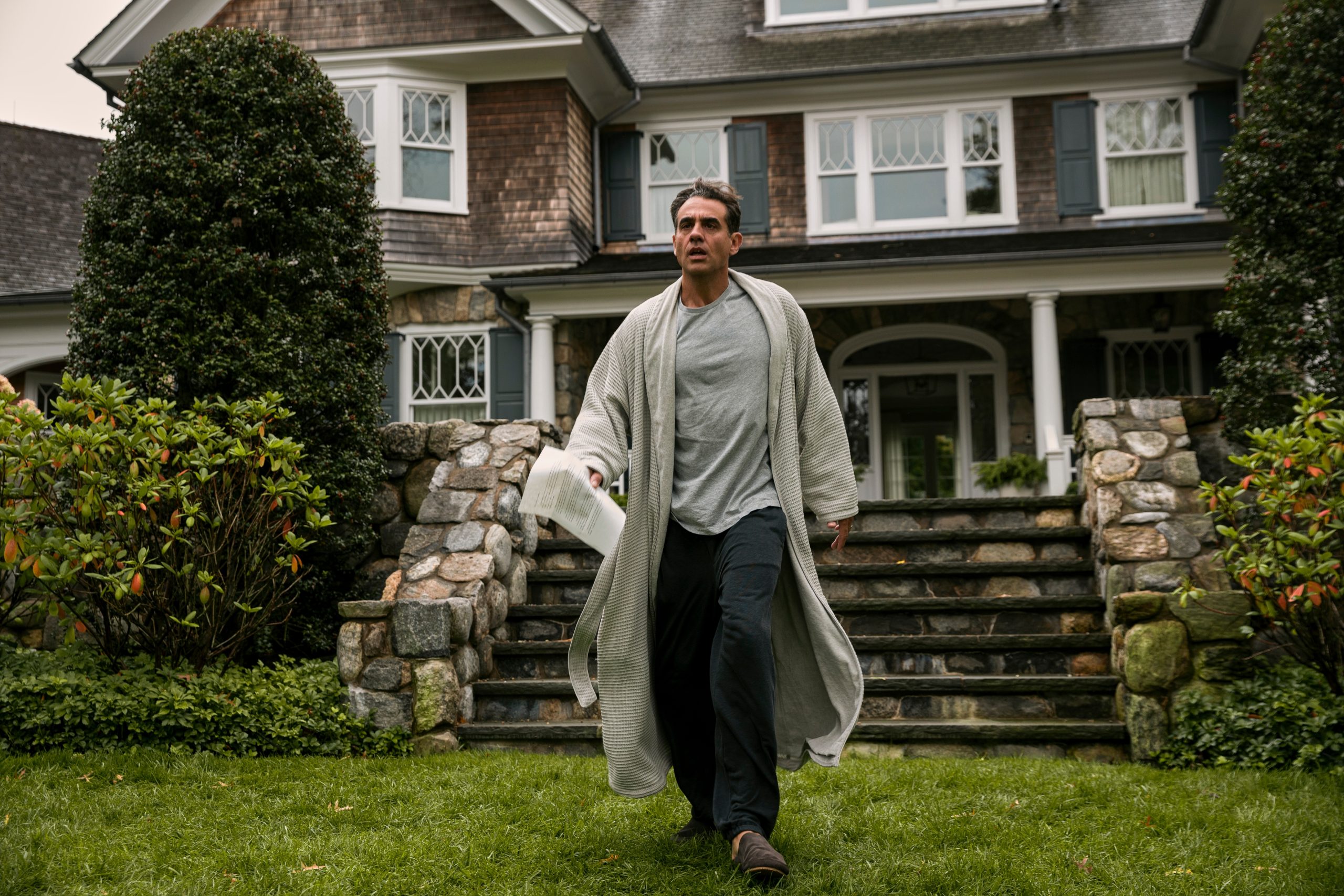 Netflix’s latest true crime miniseries The Watcher is garnering a lot of attention over social media due to both the ending (see our review of the series here) and the fact that it is based on a true story. The 7-episode series follows a family who move into a new […] 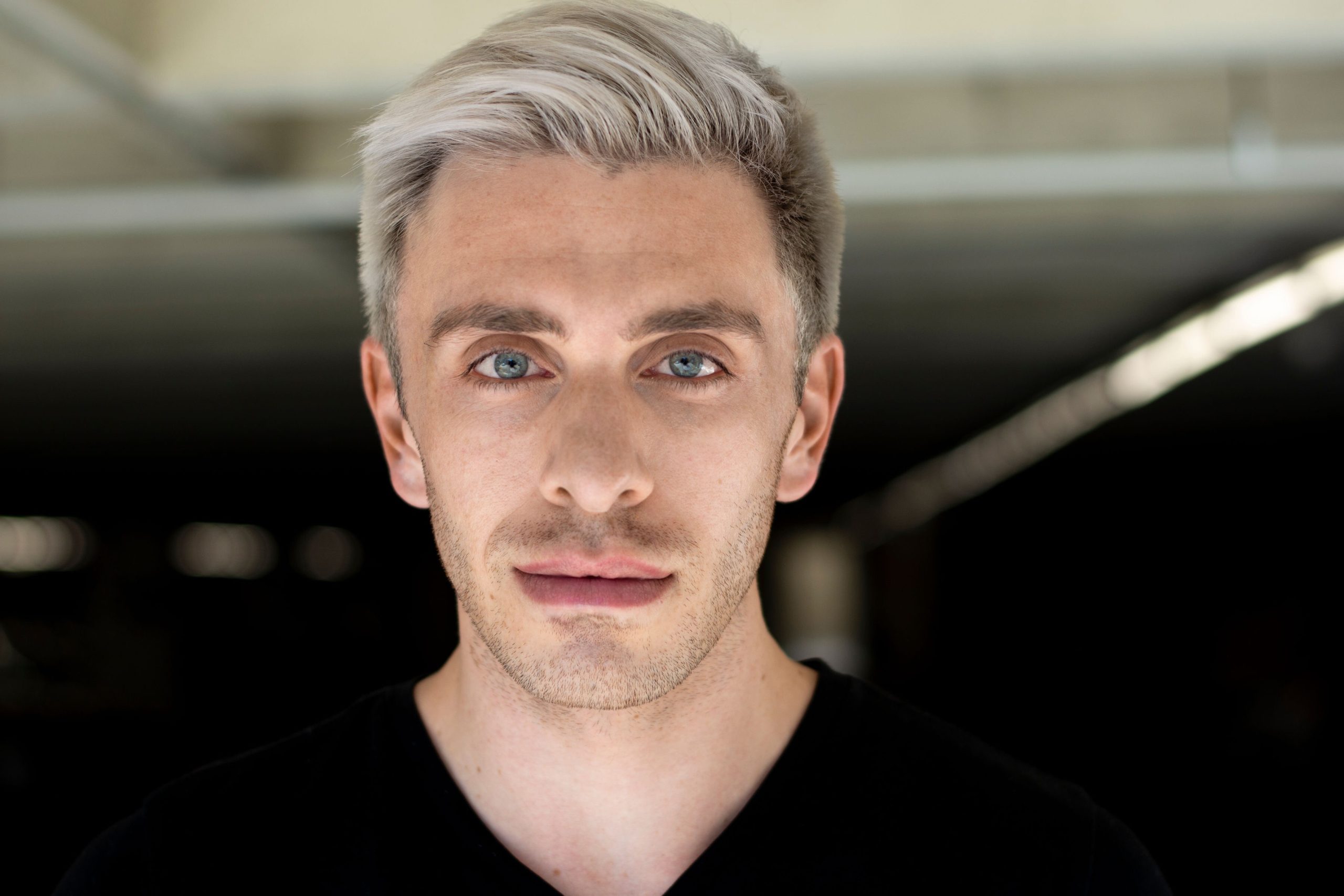 We recently caught up with actor Brock Ciarlelli who can be seen playing Steve in the new rom-com Bros playing now in theaters. Brock is best known for his role as Brad Bottig on the ABC sitcom The Middle which ran from 2009-2018. Brock tells us about his acting experiences, […]