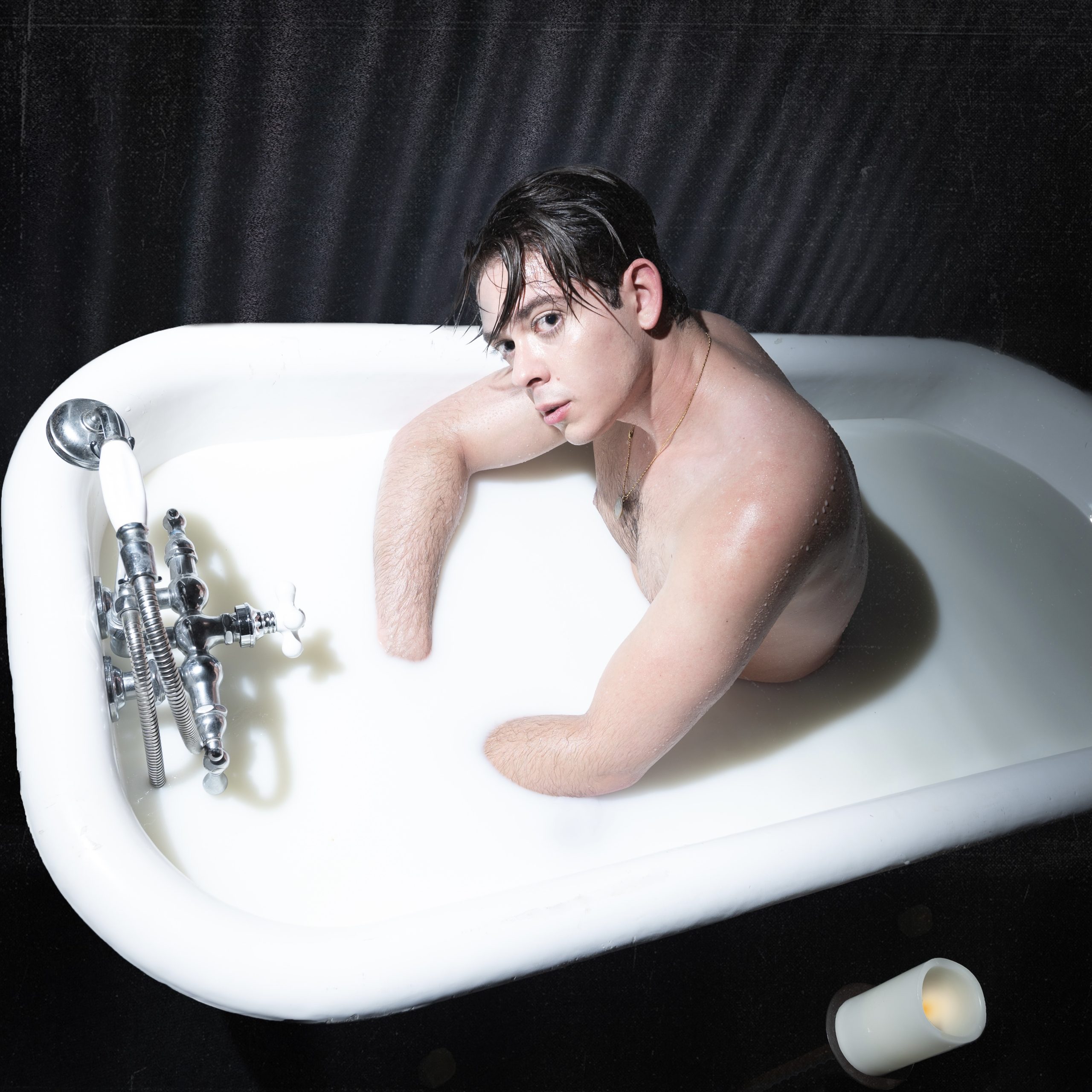 Photo by: Max SmithSinger-songwriter Cody Carrera will be releasing his new album, Shattered Signs & Deadly Sins, on October 28th, and the first single from the album, “False Advertisement,” dropped on September 30th. Each song represents a zodiac sign, and is described as a “dark pop” album.  In addition to music, Cody is […] 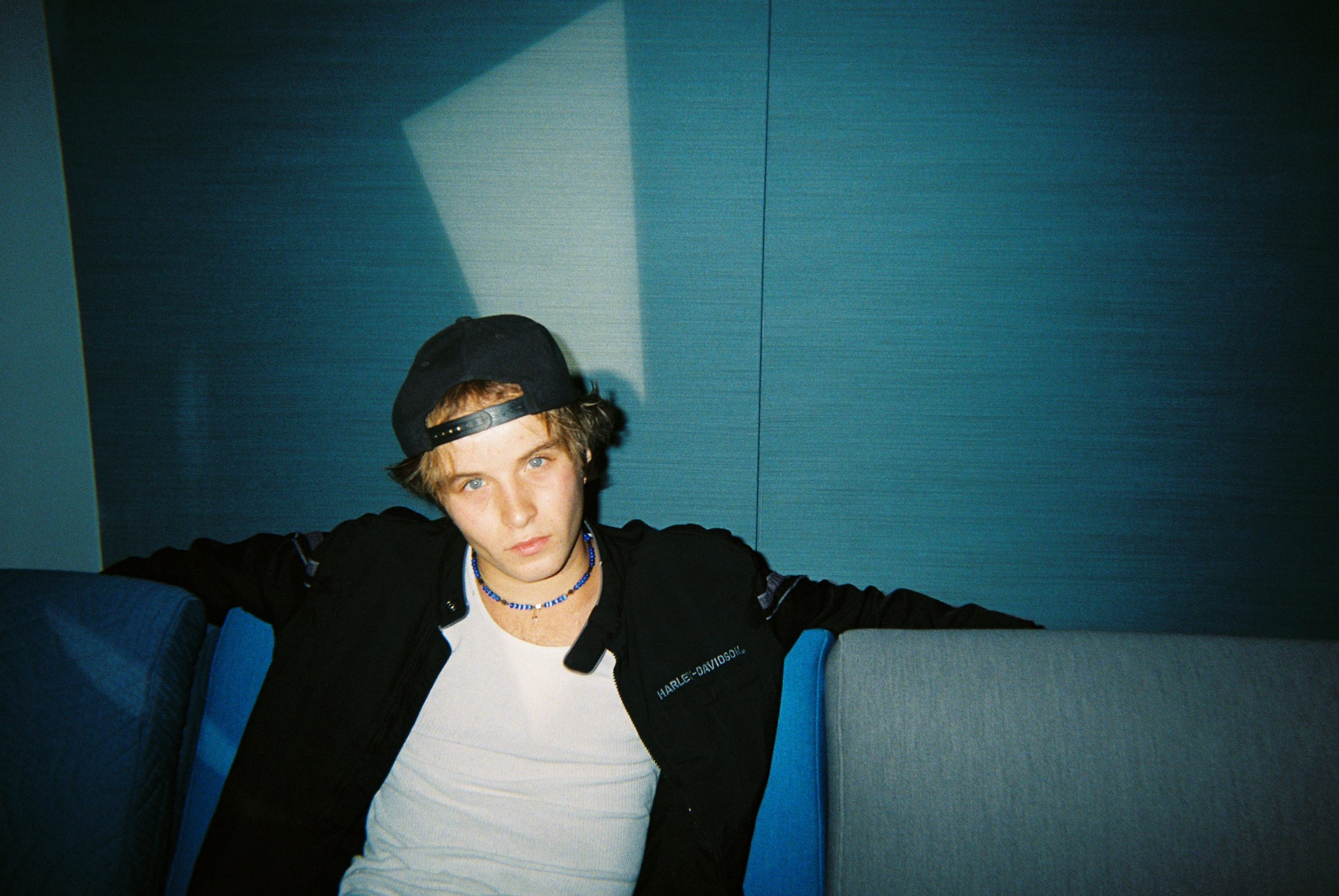 Photo by: Jimmy FontaineWe recently caught up with 19 year old singer-songwritter Rowan Drake who just dropped his new emotionally charged single, “Hey Little Sister.” Already a fan favorite with more than 250K views on TikTok so  far, the powerful track stands as the latest in a series of singles including “2 People” […]