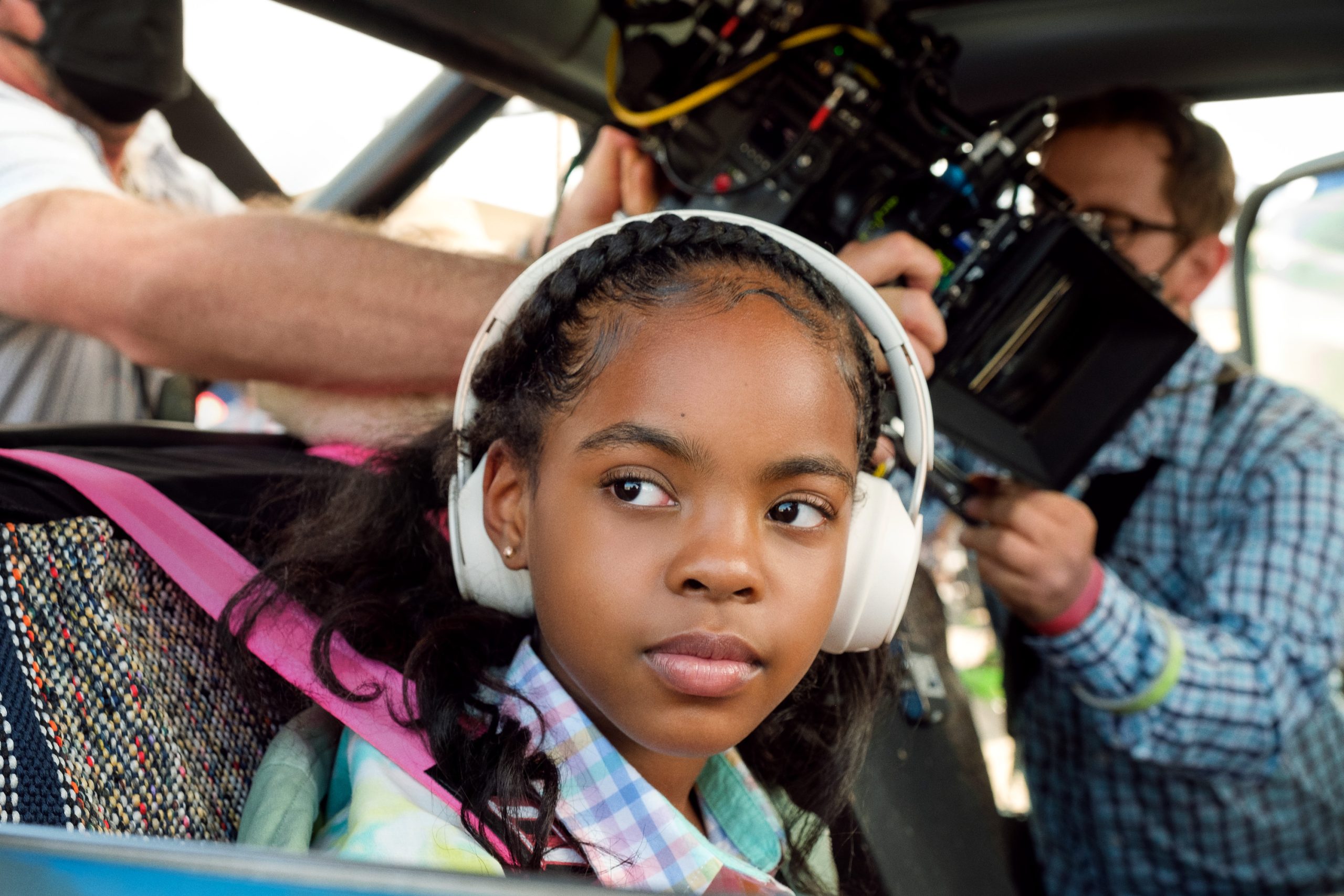 We were joined on the Popternative show by Zion Broadnax who stars alongside Academy Award Winner Jamie Foxx and Meagan Good as their daughter Paige in the comedy/action movie Day Shift. Itpremiered on August 12 on Netflix globally, and also stars Dave Franco, Karla Souza, Natasha Liu Bordizzo, Oliver Masucci, […]