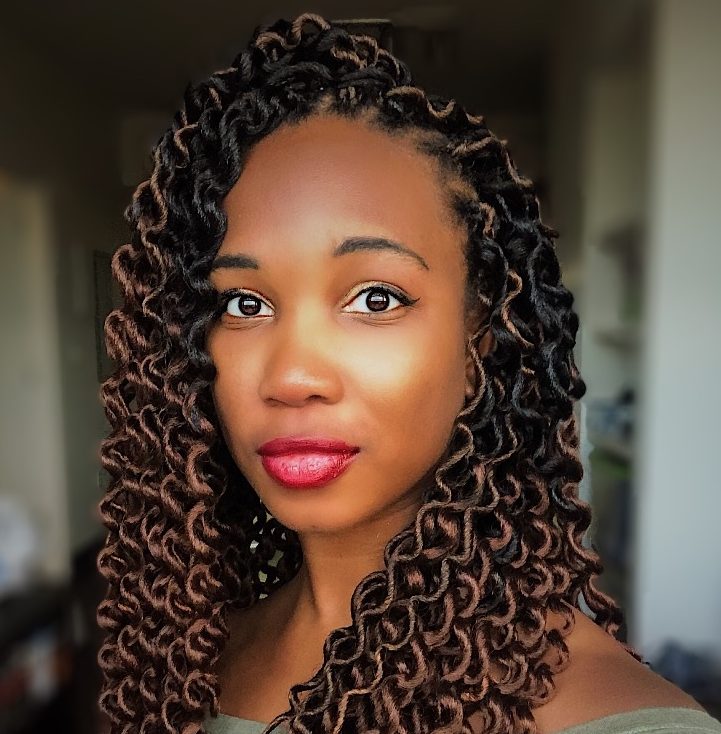 Photo by: Ayana GrayWe caught up with New York Times bestselling young adult fantasy author Ayana Gray about her debut novel Beasts of Prey (September 2021). The book has since been translated in ten languages across five continents and is being adapted for film by Netflix. In Beasts of Prey, “fate binds two Black […] 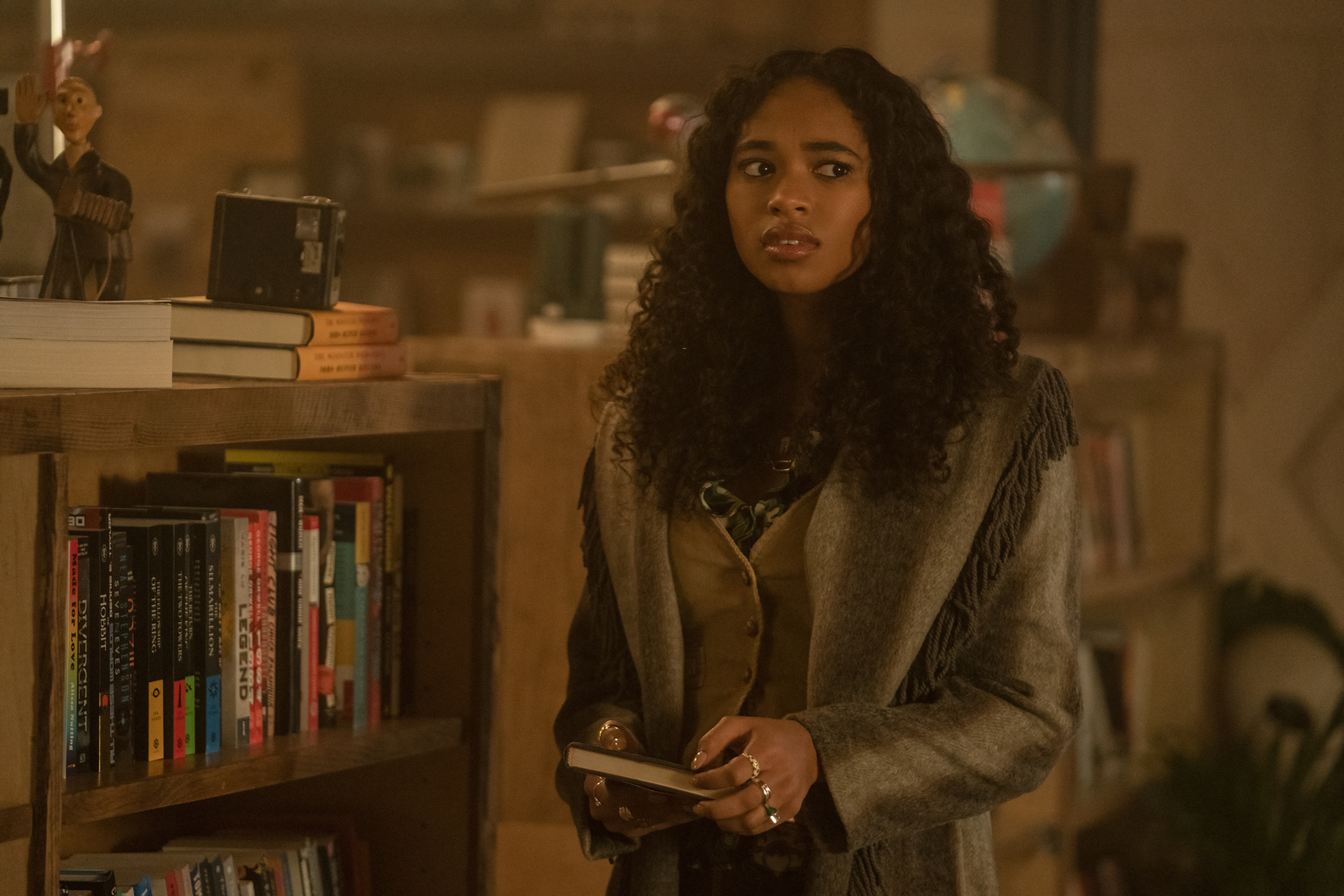 We were joined on the Popternative show by Chandler Kinney who stars as Tabby Haworthe in the new HBO Max horror/slasher drama series Pretty Little Liars: Original Sin which premiered on July 28. A spin-off of the popular Pretty Little Liars series which ran from 2010-2017, this new series brings us to […]