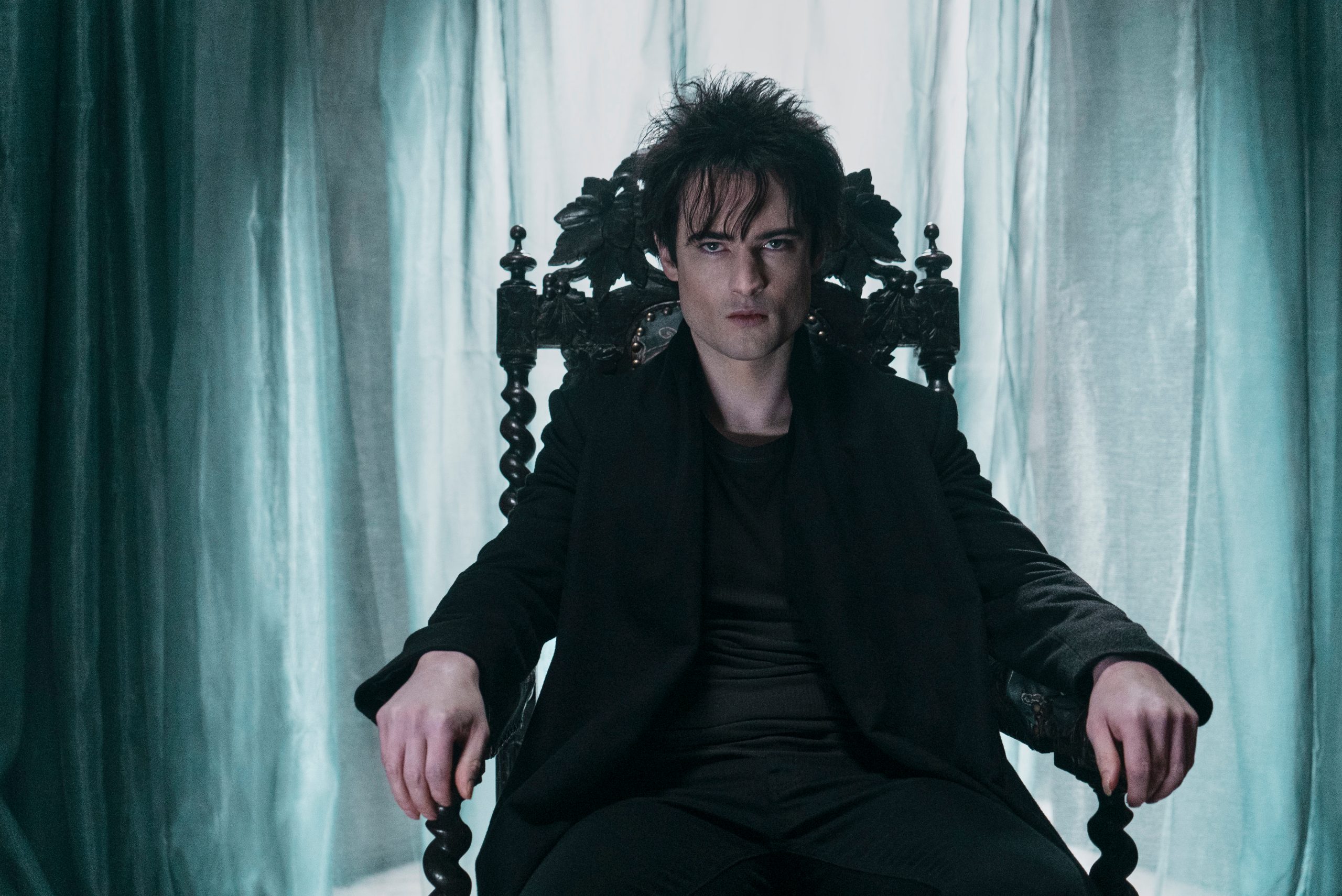 Netflix‘s highly anticipated fantasy drama series The Sandman premiered on August 5 and has been well received by critics and audiences with a current score of 85% on Rotten Tomatoes. Based on the award-winning DC comic series written by Neil Gaiman, The Sandman is a mix of myth and dark […]